Accessibility links
Harold McGee: Unlocking The Mysteries Of Good Cooking What's the difference between wooden and plastic cutting boards? When should you throw out frozen fish? Harold McGee, an expert on the science of food and cooking, untangles these kitchen mysteries and more in his Keys to Good Cooking. 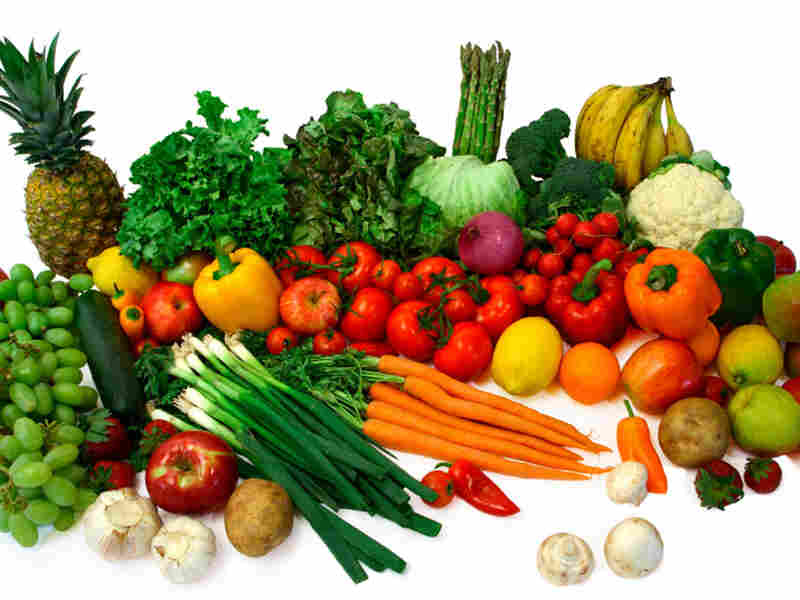 Harold McGee writes that the flavor of most vegetables exists to deter others from eating them — which may explain the pungency of mustard greens. iStockphoto.com hide caption 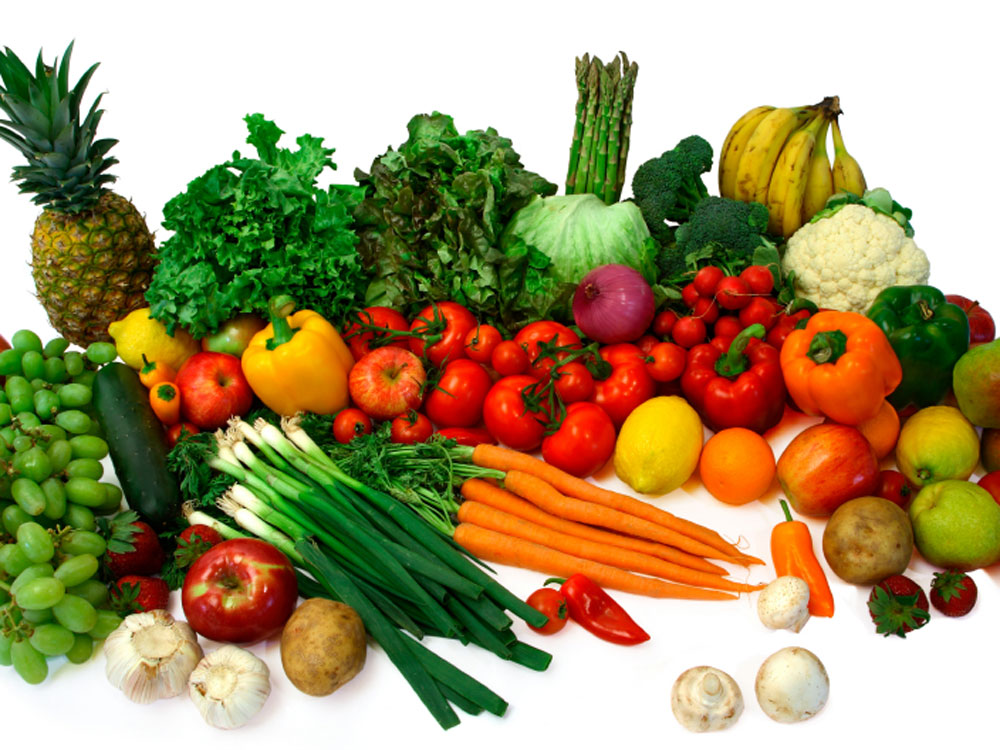 Harold McGee writes that the flavor of most vegetables exists to deter others from eating them — which may explain the pungency of mustard greens.

This interview was originally broadcast on Oct. 21, 2010.

Harold McGee's best-seller On Food and Cooking has become a reference tool for many home chefs. The book details the science behind cooking techniques and explains the history behind some of our most popular food items. Among other things, McGee explains why peppers are hot, why seafood gets mushy if you cook it incorrectly, and the best ways to make mayonnaise.

His latest book, the Keys to Good Cooking, is a how-to guide for home chefs in which McGee, a food science expert, explains techniques for kicking recipes up a few notches. McGee details why people perceive flavors differently, offers his thoughts on seasonings and explains why searing meat doesn't seal in the juices.

McGee joins Fresh Air's Terry Gross to offer advice for harried home cooks wondering whether it's safe to eat that shrimp in the back of the freezer (maybe) or whether it's worth it to buy that fancy new appliance (also maybe). Among the nuggets of wisdom he shares: 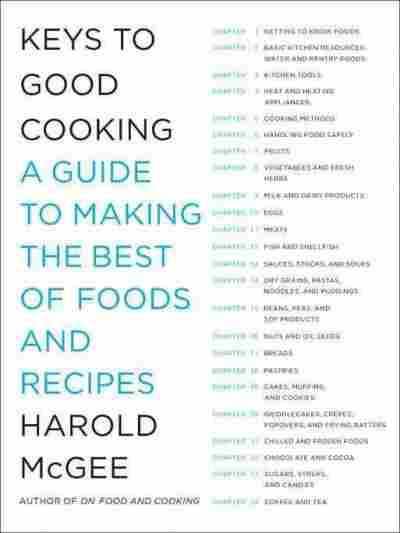 A Guide to Making the Best of Foods and Recipes

On heating up meat, eggs or fish: "We're trying to reach temperatures inside the [protein] around 150 degrees Fahrenheit. ... It's very easy to overcook. ... Realizing that helps you appreciate the value of low-temperature cooking. You can get some great flavor on a roast by starting it at a high temperature in the oven to get some nice browning on the outside surface on the roast. But then what you want to do is turn the heat way, way down so you cook the meat through much more gently and have a bigger window of opportunity when the meat is the correct temperature inside, [150 degrees Fahrenheit] which is much lower than the cooking temperature."

On the efficiency of gas vs. electric stovetops: "Many of us interested in cooking put a premium on big burners — powerful burners that are going to pump out a hot of heat so we can get woks really, really hot. It turns out that gas burners, as we all know from working with them and looking at them, actually send a lot of their heat into the kitchen instead of the food, just by the fact that it's an open flame. So most of the energy generated in a gas flame actually goes elsewhere than the food. In the case of a very ordinary electric stove, they're much more efficient. Even though their power rating may be lower than a fancy gas burner, they'll bring a pot to boil much faster."

On microwaves: "It turns out when studies have been done on retaining vitamins in vegetables, for example, microwave ovens do a much better job than boiling or even steaming. It's a very good, very quick way to heat food, and I do cook vegetables in the microwave. I cook thin fish fillets in the microwave in just a matter of a minute or so. It's also a reasonable way to cook something like polenta, which traditional recipes would have you stand at the stovetop and bring the pot to a boil and then drizzle the polenta grains into the pot, stirring all the time to make sure they don't stick to each other. In a microwave, you just mix cold water [and] polenta, turn on the microwave and basically the polenta grains swell and absorb the water as they heat up and you don't have to worry about all the usual things that you worry on the stovetop." 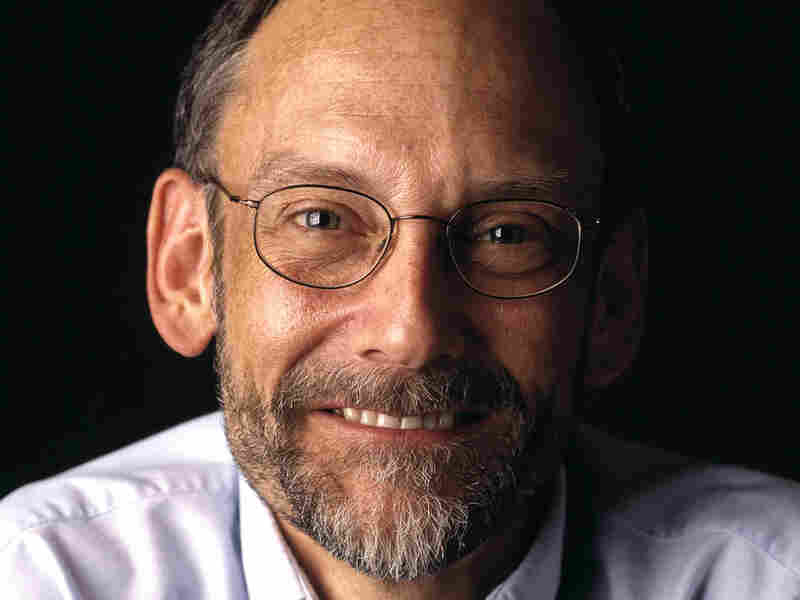 Harold McGee is the author of several books on the chemistry and history of food. He also writes a regular column debunking kitchen myths for The New York Times. Karl Petzke hide caption 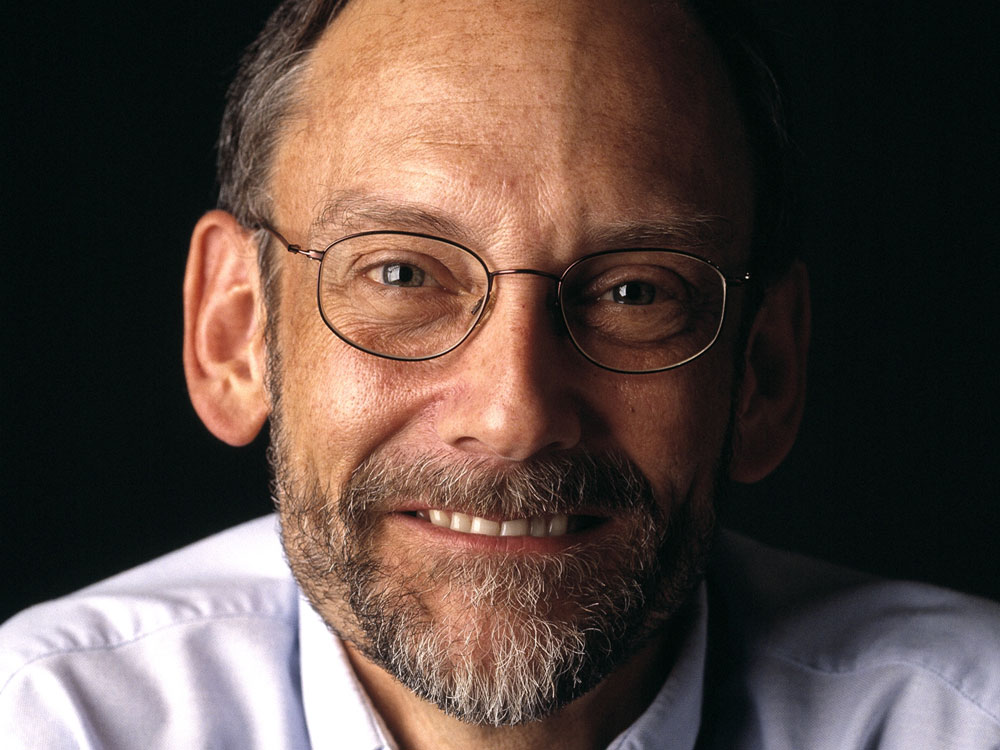 Harold McGee is the author of several books on the chemistry and history of food. He also writes a regular column debunking kitchen myths for The New York Times.

On making crispy fish: "The best thing you can do for yourself is get a relatively thick piece of fish. In order to get that crisp outside, you need to be cooking at a high temperature. Usually that's going to be in a frying pan and the frying pan surface will be maybe 300 or 400 degrees. But if you are working at that high a temperature, you're going to be cooking the fish through pretty quickly and that's going to toughen the inside. So what you want is a thick enough piece of fish so you can brown the outside without overcooking the inside because there's a lot of inside to cook through."

On wooden vs. plastic cutting boards: "It turns out that wooden cutting boards are good in a couple of ways — they're porous so they tend to soak up juices from cutting meats and fish, for example, and that carries the bacteria down into the cutting board where they're not at the surface anymore. And woods often contain anti-bacterial compounds in them so there's kind of a natural antibiotic in the surface of the wood. Plastic cutting boards are easier to clean and are safer to put in the dishwasher, for example, but they also will tend to develop scars and bacteria will lodge in the scars and cause problems later. So I actually have a couple of each and use both. When a plastic cutting board develops scars, I replace it."

On beans, beans being good for your heart: "The bean family tends to feed its seedling with carbohydrates that unlike starch or sugar, our bodies are not capable of digesting. We can handle starch and sugar molecules just fine but we cannot deal with these oligosaccharides. So what happens when you can't digest something, well, it just stays in your digestive system instead of being absorbed. It turns out that the bacteria that live in our large intestines are perfectly capable of digesting these oligosaccharides and when they do so, they generate a variety of gases: hydrogen, methane and that's why we end up with gas when we eat beans."