Dawes In Studio at WFUV

Dawes In Studio at WFUV 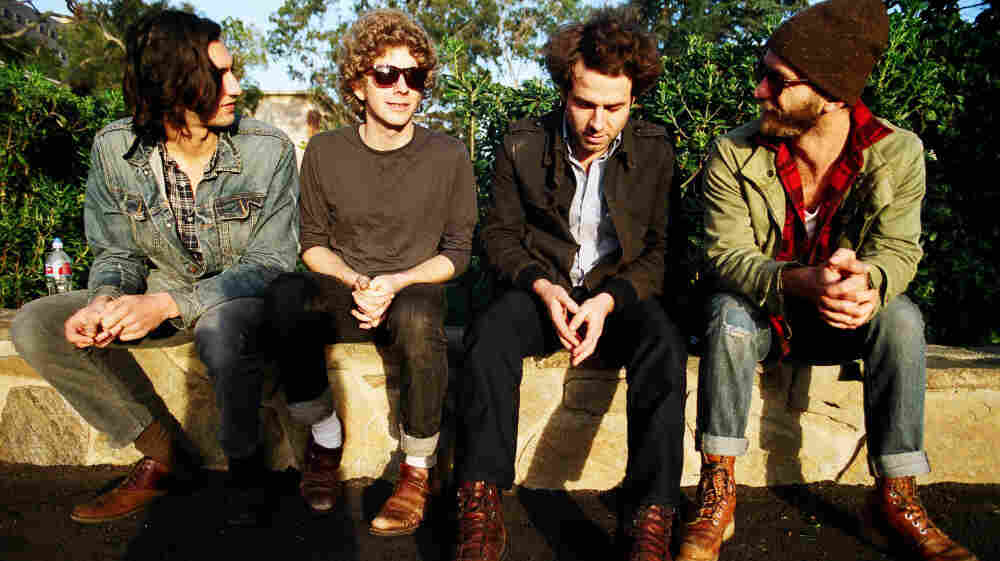 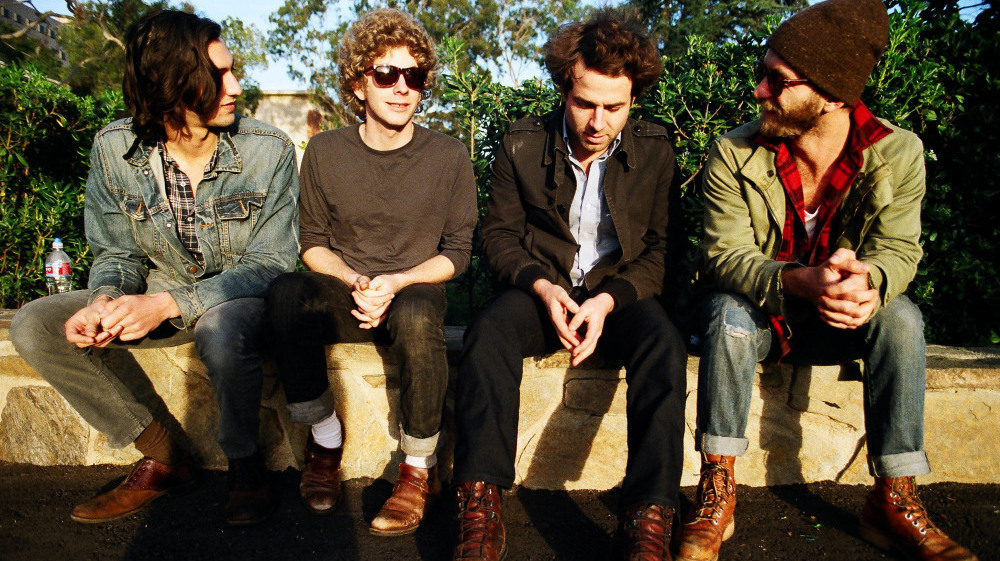 My Way Back Home

Coming Back To A Man

A Little Bit Of Everything

Dawes visited WFUV just days after its unannounced appearance at the Newport Folk Festival in late July. Lead singer Taylor Goldsmith is also part of the band Middle Brother (which was already on the bill), and that created the opportunity for a rocking, impromptu Dawes set, which the group followed by jumping on stage with M. Ward. That spirit of collaboration is a big part of how this Los Angeles quartet approaches its music — in fact, it was recently called upon to back Robbie Robertson for a series of appearances.

Goldsmith is a bit of an old soul, and an artist who makes no secret of the influence that songwriting greats have had on his music. Jackson Browne, Joni Mitchell and Neil Young surely had an impact on him, and because of that, he's one of the most promising young songwriters out there. Just listen to the craft of "A Little Bit of Everything," or the stark honesty of "Coming Back to a Man" — both on Dawes' sophomore album, Nothing Is Wrong.

As comes through in this session, Goldsmith is as thoughtful and introspective in conversation as he is in his songs. This stripped-down four-song performance features two Goldsmiths, with Taylor backed by his kid brother (and Dawes drummer) Griffin, who provides solid harmony vocals.