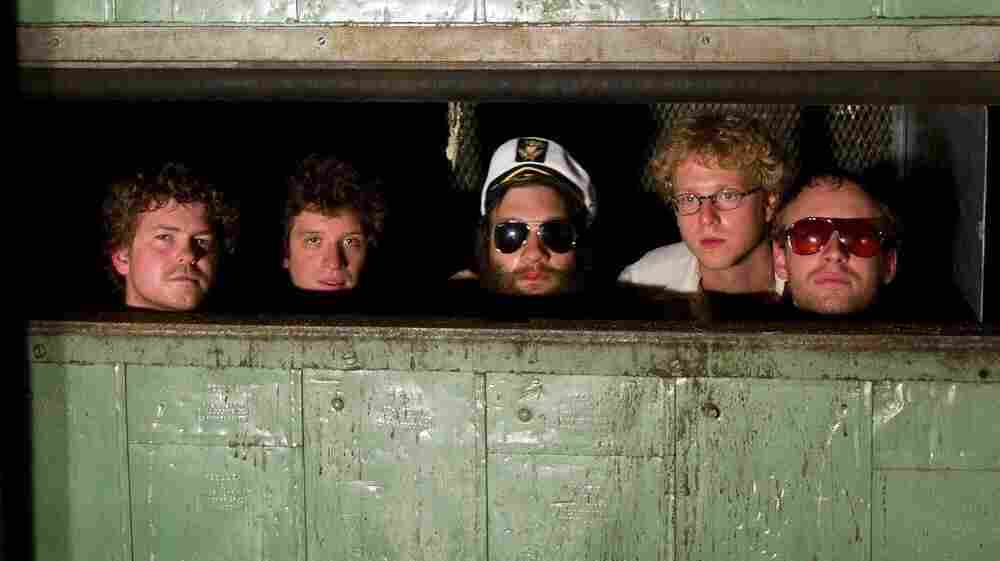 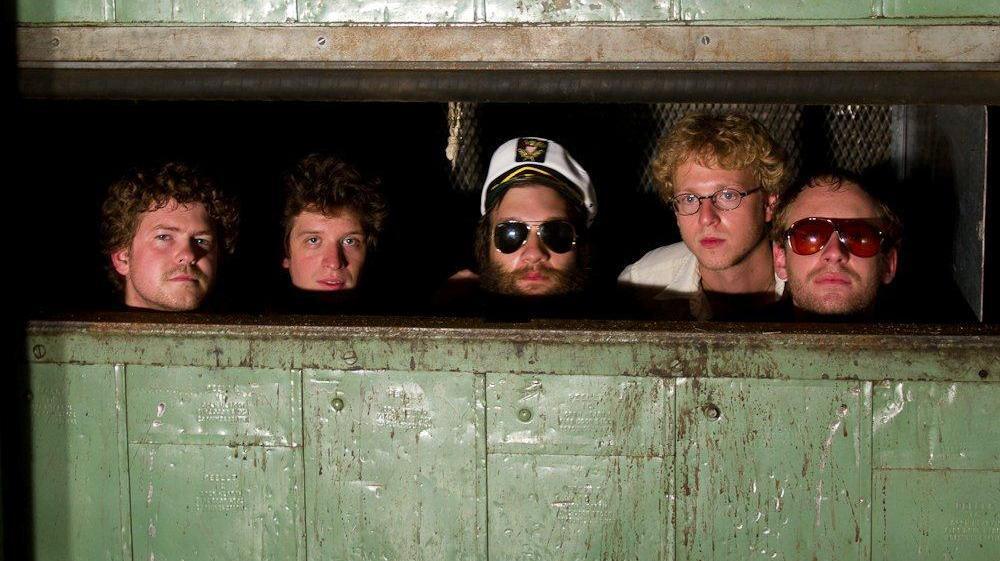 Hailing from Providence, R.I., Deer Tick is a pack of alt-country rock stars who have earned a reputation for energetic live performances and irreverent onstage banter.

Deer Tick's third and latest release, The Black Dirt Sessions, evolved from the original recording sessions for its sophomore record, Born on Flag Day. The band returned to upstate New York's Black Dirt Studios with producer Jason Meagher, and found new life in old songs with the recent additions of Ian O'Neil (formerly of Titus Andronicus) on lead guitar and Rob Crowell on keyboard and saxophone.

The band will release a new LP in October, Divine Providence, and the group test drove some of its songs during a live performance at WXPN's World Cafe Live. You can listen to the show in its entirety right here.