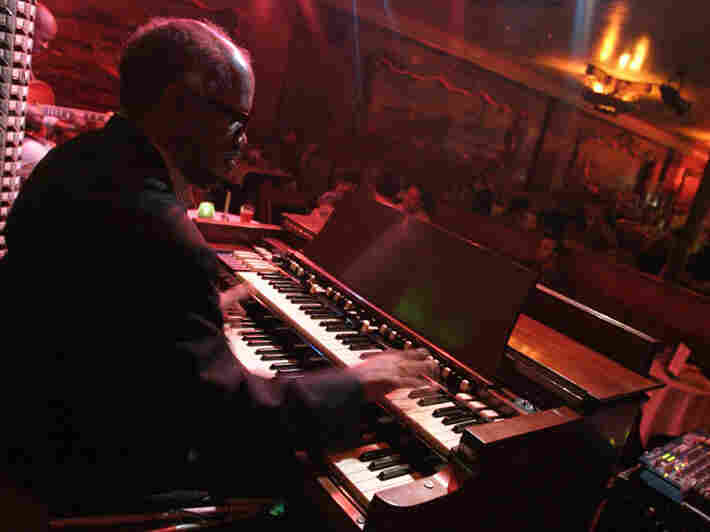 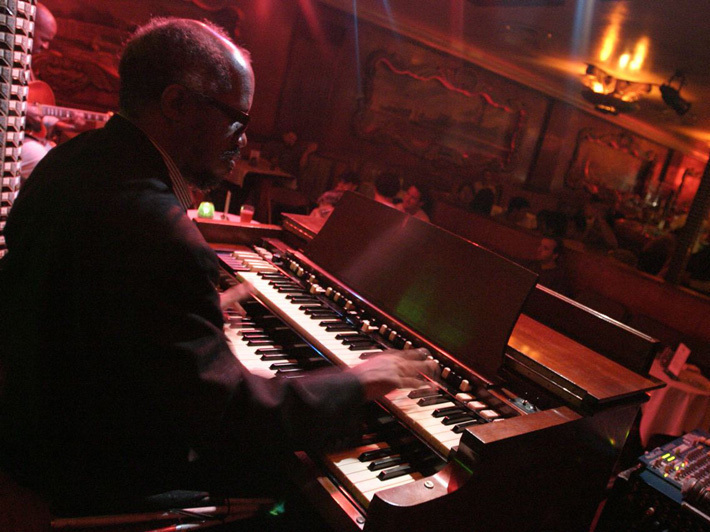 Deep Blue Organ Trio is a Chicago institution; it's been together since the early 1990s, and for the last eight years, it's held forth at Uptown's Green Mill Tavern most every Tuesday night. The trio's new album Wonderful! is devoted to Stevie Wonder tunes.

Deep Blue Organ Trio's Wonderful! — a new set of Stevie Wonder tunes, drawn mostly from his 1970s golden age — opens with "Tell Me Something Good." As a great American songwriter, Wonder attracts some attention from jazz musicians, but maybe not enough. His songs are jazz waiting to happen, with their suave harmonies, rousing choruses, undercurrents of blues and gospel, and meaty melodies.

Deep Blue Organ Trio's best-known member is Bobby Broom, thanks to two stints playing with Sonny Rollins. The guitarist has his own voice even when he echoes jazz and R&B kings like Grant Green and Cornell Dupree. Broom is originally from New York, but has been in Chicago long enough for the city's blues culture to rub off on the way he bends a note, rides a good riff, and leaves open space in a solo. 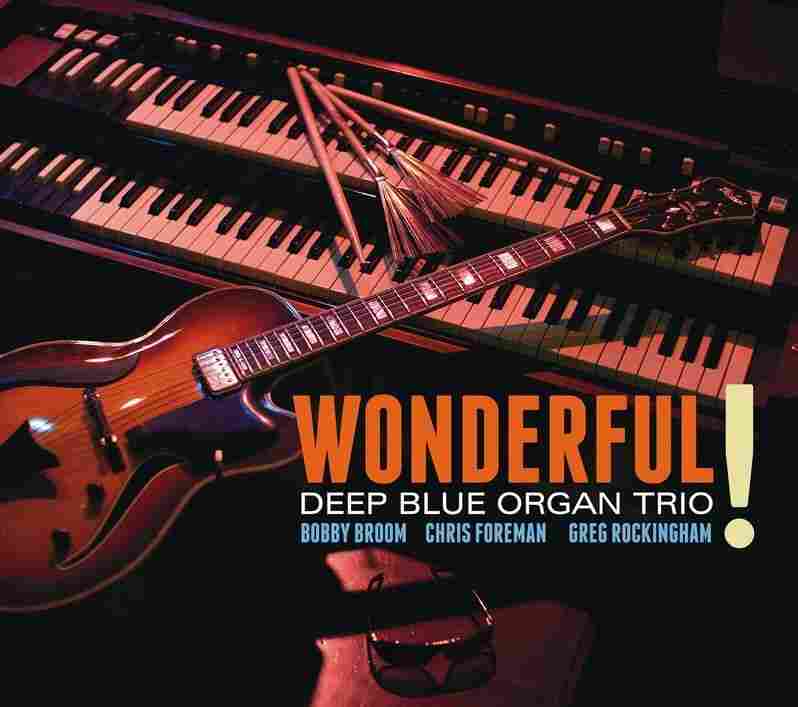 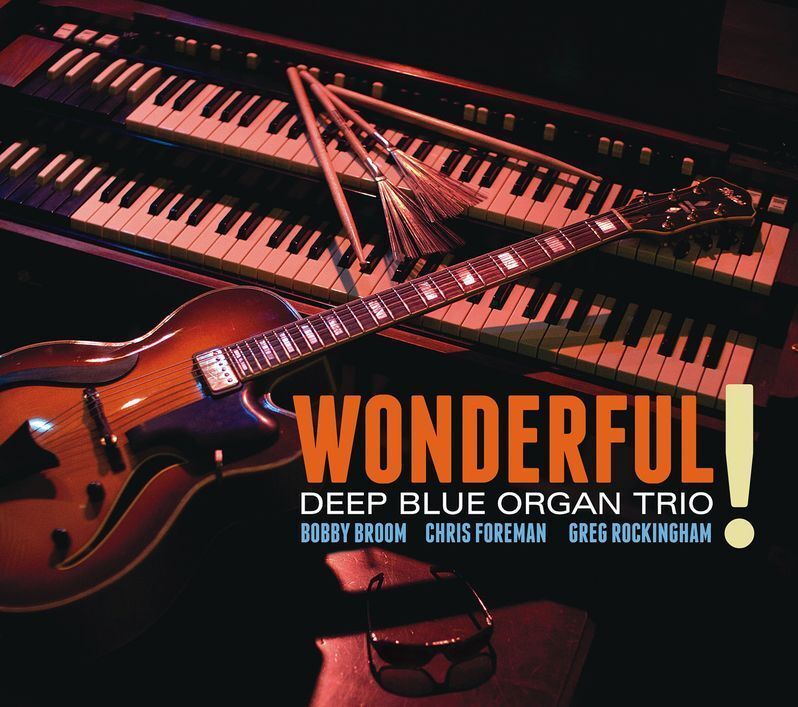 To my ears, these pop covers connect less to the so-called "new standards" movement of a few years ago than to populist jazzers like Ramsey Lewis and Jimmy Smith playing pop songs in the '60s. This trio's deeply blue old-school organist is Chris Foreman, yet another Chicago jazz stalwart deserving a geographically wider reputation. He's not so very fancy; Foreman never misses a bluesy inflection, but doesn't usually go in for turbulent organ timbres or higher-math bebop chords. His playing is much more about the groove.

Greg Rockingham shows how the right drummer tightens up everybody's time. He can swing lightly or hit a heavy backbeat to lock it in the pocket. Deep Blue Organ Trio is really a rhythm machine: When it digs into a syncopated pattern and holds its ground, it remind listeners how much minimalism owes to moments of catatonic ecstasy in rhythm and blues.

In "If You Really Love Me," Chris Foreman holds a note for 58 seconds. Deep Blue Organ Trio don't usually go in for grand gestures like that, or like Stevie Wonder for that matter. It plays these tunes with a scrappy informality, like the Chicago bar band it is; a few tracks end with fades as if these jams went on far longer. Much as I like Chris Foreman's keyboard work, I wish his left foot on the pedals evoked Wonder's funky bass patterns more. It's as if the trio is still getting its feet wet on this material. Still, there are plenty of good Stevie Wonder tunes these guys haven't tapped yet. They could always go around again.