Accessibility links
For Software Developers, A Bounty Of Opportunity Unlike most other industries, the tech sector is experiencing a shortage of qualified workers. Growing demand for software is fueling a bidding war for developers and programmers, in particular, which means high salaries and other perks. 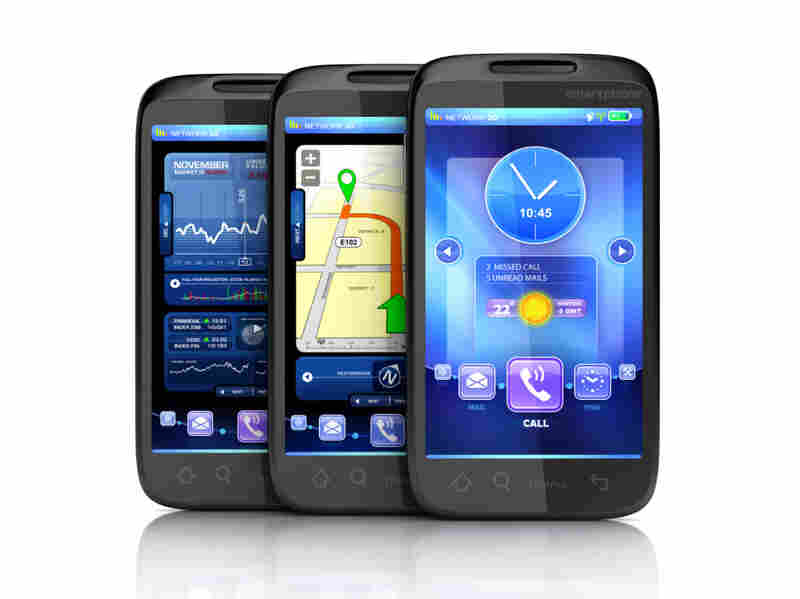 The growth in demand for software for smartphones and other apps means companies are fighting over a tightening supply of software engineers. iStockphoto.com hide caption 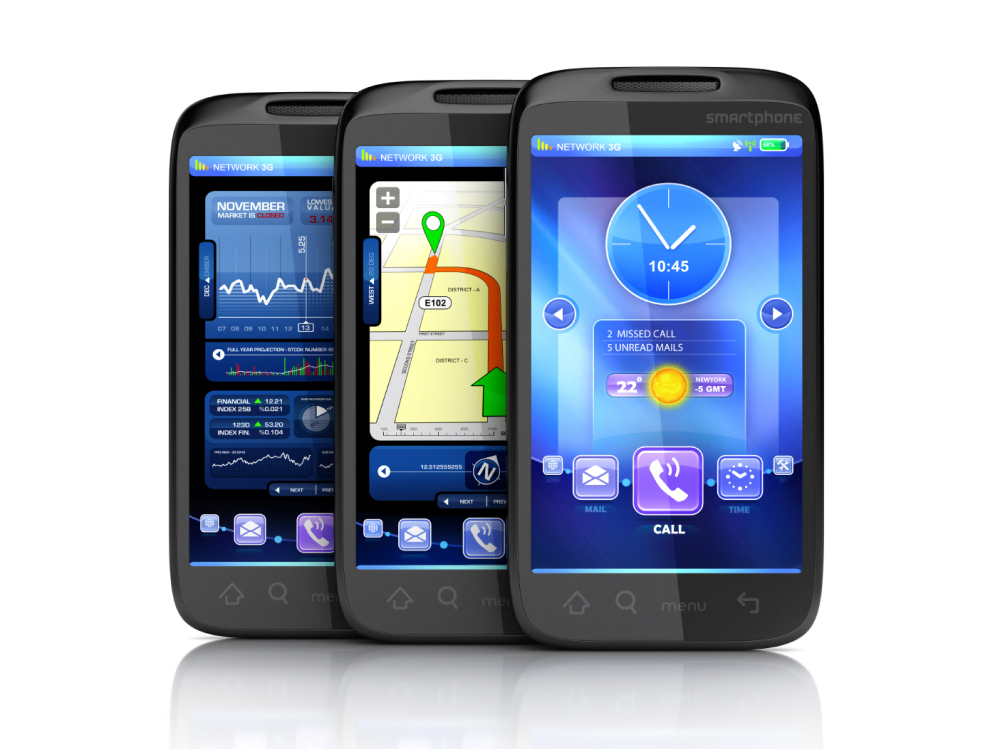 The growth in demand for software for smartphones and other apps means companies are fighting over a tightening supply of software engineers.

As people across the country suffer from long-term unemployment, the tech industry is experiencing a shortage of qualified workers. Particularly in software development, employers are waging bidding wars over a tightening supply.

Take the case of Mike Champion. He and his wife, Samantha Morton, live in the Boston suburbs with their 9-month-old daughter, Molly.

When the couple found out they were going to have another mouth to feed, Champion had just started working as a software developer at a small startup company — the type of early-stage, risky venture that often fails and goes out of business. But he wasn't worried about getting a pink slip.

"The market, especially right now, is really hot. A lot of folks are looking for people, and so I felt very comfortable that if I needed to do a job search on short notice that I'd have a lot of options," Champion says.

The number of job options for software engineers surprised Ben Johnson, who graduated from college this spring with a computer science degree. He remembers going to a job fair in Boston.

Johnson chose a job at a small company that writes applications for iPhones and other smartphones. He's not making quite as much as his friends, who are getting $70,000 to $80,000 salaries straight out of school. But he's not complaining.

It's not so awesome, however, if you're paying those salaries.

"It'd be awesome to get developers at 50 percent of the price. The reality is that's not the market," says Dharmesh Shah, founder of an online marketing firm called Hubspot.

Shah says he's doing everything he can to attract software engineers — paying top salaries, making the workplace as fun as possible, including, he says, "the requisite startup beer fridge, Ping-Pong table and foosball table."

But it hasn't been enough. Hubspot still has almost a dozen software jobs posted right now. So it's offering a bounty for new hires.

"If you're out there and you know someone who would make a really good Hubspot employee, we're willing to pay you really good money — $10,000 — in order to refer that person to Hubspot," Shah says.

Those referrals, high salaries and amenities are all costs that consumers end up paying. Shah says the other downside to this tight labor market is not being able to staff projects.

"We've got 50 times more ideas, really good ideas that our customers would love that people are asking for, that just never make the cut simply because we're resource-constrained," he says.

The main reason for the tight labor market is growing demand. As the number of apps grows, so, too, does the need for software. Andrew Bartels of Forrester Research says the hot market for developers is bound to cool off. But he says the field will continue to grow, as software plays a bigger role in our lives.

"For example, [software] in refrigerators, that's tracking and monitoring what goes out so you can prepare a shopping list. Or software that's showing up in medicine cabinets. Those are not places you'd normally expect to see software," he says.

And writing that software will be somebody's job.