Younis al-Mauritani, also known as The Mauritanian, was among three suspected al-Qaida operatives captured in the city of Quetta, which is the capital of southwest Baluchistan and has long been a transit point for militants crossing between Pakistan and Afghanistan.

Mauritani "was planning to target U.S. economic interests" including gas and oil pipelines, dams, ships and oil tankers, according to a statement issued by the military. 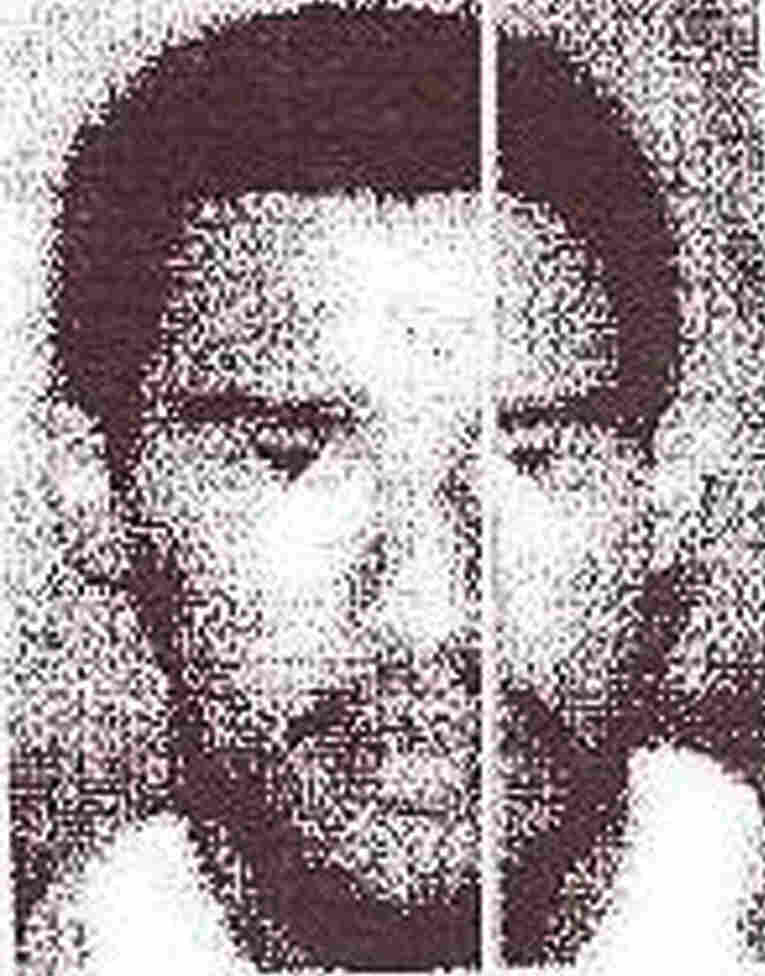 His arrest — made public five days before the 10-year anniversary of the Sept. 11, 2001, attacks — was seen as a blow to al-Qaida's central leadership in Pakistan, further degrading its ability to mount terrorist attacks abroad.

The statement named the other two detainees as Abdul-Ghaffar al-Shami and Messara al-Shami, but it did not specify when the three arrests took place.

A senior Pakistani intelligence source said the Americans had provided technical leads in the capture of the three operatives, but declined to specify the nature of those leads or the circumstances in which they were detained. The official said the U.S. assistance demonstrates that the two sides "continue to exchange information ... [and] work together."

The cooperation between the CIA and Pakistan's Inter-Services Intelligence agency suggest that ties have improved since Pakistan limited the U.S. spy agency's activities following the May 2 raid that killed Osama bin Laden in the town of Abbottabad.

"This is an example of the longstanding partnership between the U.S. and Pakistan in fighting terrorism, which has taken many terrorists off the battlefield over the past decade," White House spokesman Josh Earnest said. "We applaud the actions of Pakistan's intelligence and security services that led to the capture of a senior al-Qaida operative who was involved in planning attacks against the interests of the United States and many other countries."

Al-Qaida has seen its senior ranks thinned since the death of bin Laden as well as that of Atiyah Abd al-Rahman, the group's No.2, in a CIA missile strike last month.

Most targets of CIA operations in Pakistan in recent years have been killed by drone aircraft, and the capture of an al-Qaida operative has become rare.

Mauritani's capture is likely to sow chaos within al-Qaida: Even if he does not reveal compromising information, that possibility is almost certain to force the network to alter plans, move operatives and make a variety of other sudden changes damaging its ability to carry out attacks.

Al-Qaida's center of operations is believed to be in the lawless tribal areas of northwest Pakistan, many hours from Quetta, a large city that's home to both the Taliban's ruling council and a significant Pakistani military presence.

Many top al-Qaida commanders are still believed to live in Pakistan, and getting Islamabad's cooperation in cracking down on the network has been a top U.S. goal since 2001. But there have been persistent suspicions that the country was protecting militants. The fact that bin Laden was killed in an army town close to the capital, Islamabad, led to fresh doubts over Pakistan's commitment.

"This [the arrest] reflects how Pakistan and the United States working together can deal an effective blow to the terrorists," said Pakistan's ambassador to the U.S., Husain Haqqani.

He said the intelligence cooperation had been restored almost to levels prior to a series of U.S.-Pakistan diplomatic clashes.

NPR's Julie McCarthy reported from Islamabad, Pakistan, for this story, which contains material from The Associated Press.