Accessibility links
Could 'Submission' Be America's Sept. 11 Novel? Reviewer Maureen Corrigan says Amy Waldman's debut novel might be the Sept. 11 novel — the one that finally does justice, artistically and historically, to the aftershocks of that day. 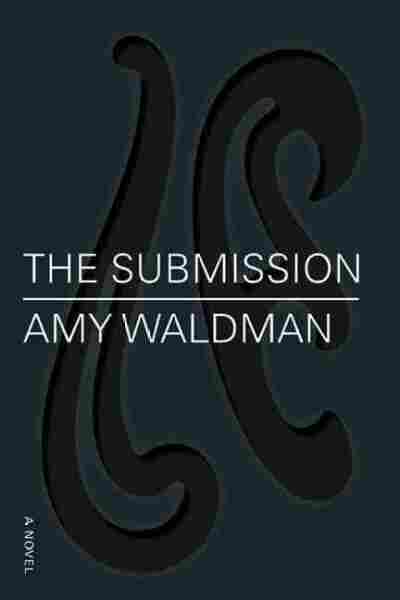 The Submission is a gorgeously written novel of ideas about America in the wake of Sept. 11. It tackles subjects like identity politics, undocumented immigrants and the stress fractures of democracy. Maybe the most audacious question that's posed by Amy Waldman's debut novel, however, is the implicit one that lingers long after a reader finishes it: Namely, could it be that a decade after the attacks, America finally has the Sept. 11 novel — one that does justice, artistically and historically, to the aftershocks of that day?

Of course, there have been other serious fiction contenders that have ruminated on Sept. 11; among them, Joseph O'Neill's Netherland; Deborah Eisenberg's short story collection, Twilight of the Superheroes; Don DeLillo's Falling Man; and Ken Kalfus' dark tour de force, A Disorder Peculiar to the Country. But The Submission distinguishes itself by its panoramic scope and, also, by the ease with which it pulls off the literary magic trick of being at once poetic and polemical. Arguments about America are hashed out relentlessly on the pages of this novel, yet Waldman never stints on character development, plot or the pleasures of her inventive language. Ever the English teacher, I even found myself making lists of all the startling verbs and metaphors Waldman comes up with: For instance, describing a tough woman laughing, meanly, at another's expense, Waldman writes: "Her laugh burst forth, breaking up her face like jackhammered cement." This is an assured, ambitious novel that appeals to both a reader's senses and intelligence.

The central situation here will sound more contrived in my summary than it is in Waldman's execution. Here goes: Two years after the attacks, a jury of artists, academics and one noncredentialed civilian — a Sept. 11 widow — has been convened to sift through some 5,000 blind design entries for a memorial at the site of ground zero. In the opening chapter, a winner is chosen and then the dumbfounded jury learns that its pick is an American Muslim architect named Mohammed Khan. The chief champion of Khan's design was the Sept. 11 widow, Claire Burwell. 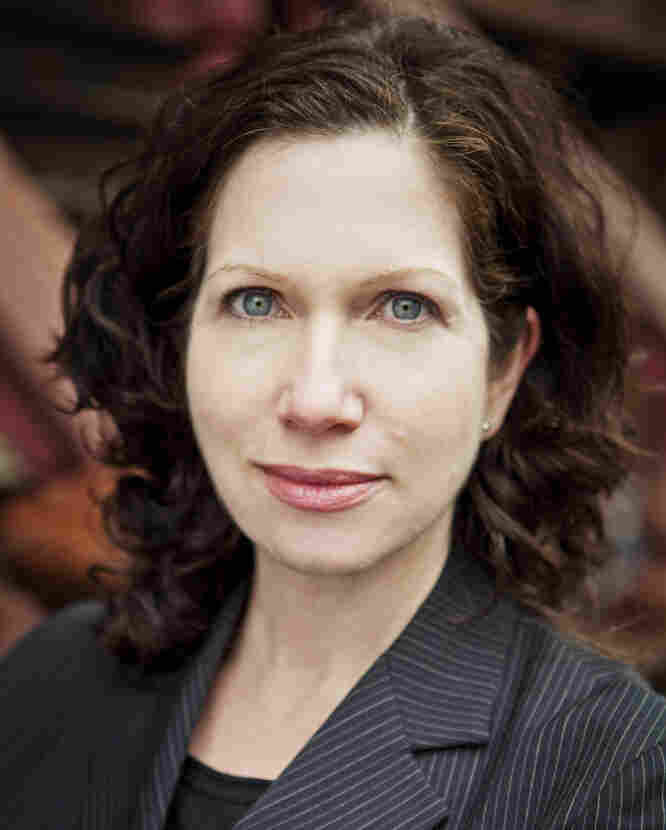 Amy Waldman was co-chief of the South Asia bureau of The New York Times. Her fiction has appeared in The Atlantic and the Boston Review. Pieter M. van Hattem hide caption 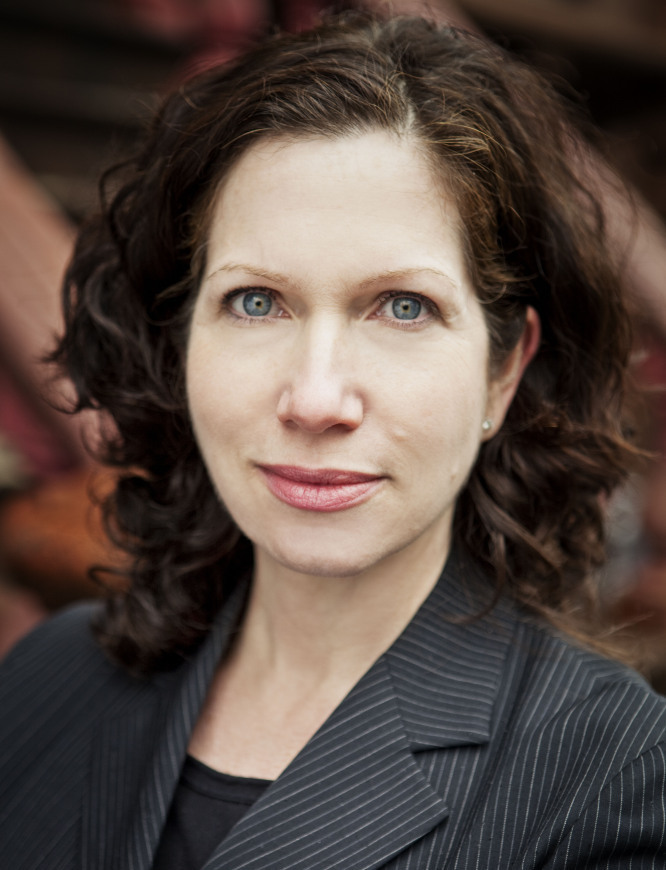 Amy Waldman was co-chief of the South Asia bureau of The New York Times. Her fiction has appeared in The Atlantic and the Boston Review.

Waldman succinctly characterizes Claire's grief for her late husband this way: "It had been two years. He appeared in her dreams but vanished on waking, and she spoke of him in qualities — positive, ebullient, smart, principled — that had no texture." Claire initially loves the design for a rectangular walled garden as a memorial — especially, the fact that it would be composed of both life-affirming greenery as well as steel trees made out of salvaged scraps from The World Trade Center. But, as soon as Khan's name is leaked to the public, controversy rages about the identity of the architect and his garden design: It seems Islamic to some critics. In fact, Lou Sarge, a Rush Limbaugh-like radio personality, charges that the garden is Mohammed Khan's sly strategy to construct an Islamic martyr's paradise on ground zero. Claire finds herself pressured to rethink her support for the garden. At a raucous public hearing in New York, one bereaved father poignantly states his objections: "We, who have carried the weight of loss, are now being asked to carry the weight of proving America's tolerance ..."

Khan himself is an aloof guy who doesn't play well to the media: He's outraged that, as an American, he should even be called upon to justify his patriotism. As more and more voices pile into the national debate, the arguments become more complicated. A scholar opines that the World Trade Center Towers themselves contained Islamic architectural features; another Sept. 11 widow speaks out to ask if there will even be a place for her husband's name on whatever memorial will be built given that he was one of the many undocumented immigrants who worked at the towers, cleaning bathrooms and hallways.

The Submission is sure to generate a lot of discussion in book clubs across the land about the promises of democracy. In so doing, Waldman's novel itself serves a powerful memorial to Sept. 11 and the struggles of America in its aftermath.

Read an excerpt of The Submission