Accessibility links
Guest DJ Nick Lowe : All Songs Considered The English singer-songwriter, known for songs such as "Cruel to Be Kind" and "(What's So Funny 'Bout) Peace, Love and Understanding," shares some of the songs and artists that have inspired him over the years. 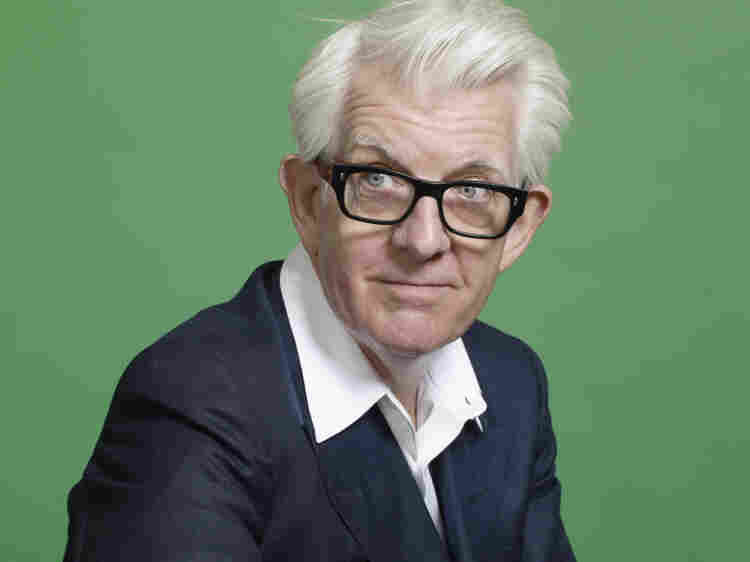 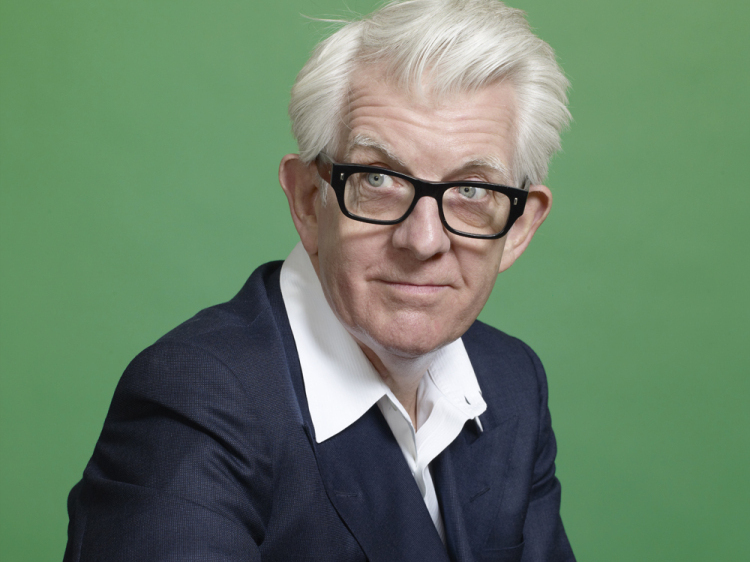 Nick Lowe is one of those musicians who actually seems to get better with age. He got his start in the mid-'60s English roots- and country-rock group Kippington Lodge, which later changed its name to Brinsley Schwarz, and earned a cult following in the local pub scene for the band's laid-back, feel-good swagger. Later, as a solo artist, he wrote inspired songs full of wit and heartache, such as "Cruel to Be Kind" and "(What's So Funny 'Bout) Peace, Love and Understanding," a hit for Elvis Costello. Lowe also produced Costello's first five solo albums, including My Aim Is True and This Year's Model. Now, nearly 45 years after he released his first record, Lowe is back with his 13th solo album, The Old Magic.

On this edition of All Songs Considered, Lowe joins host Bob Boilen to talk about The Old Magic and his long career making razor-sharp pop music. Lowe also shares some of the artists and songs he's loved over the years, from the country-boogie singer Tennessee Ernie Ford to a Conway Twitty-Loretta Lynn duet, as well as a rarely heard R&B tune from Jewel and the Rubies. 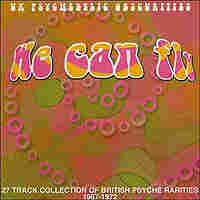 'I Can See Her Face' by Kippington Lodge 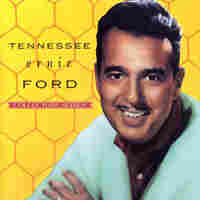 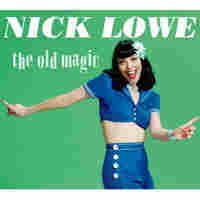 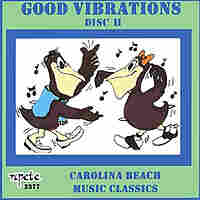 'Kidnapper' by Jewel and the Rubies

Learn more about this release at Rinpete Records. 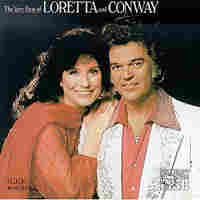 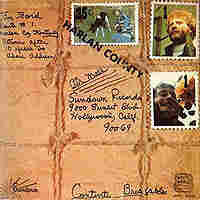 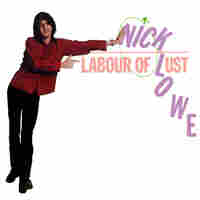