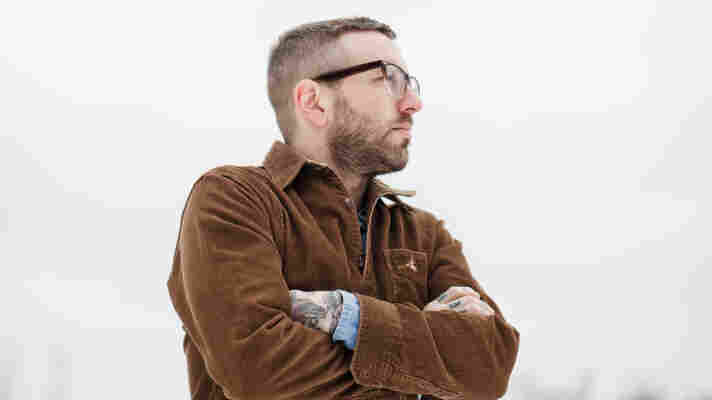 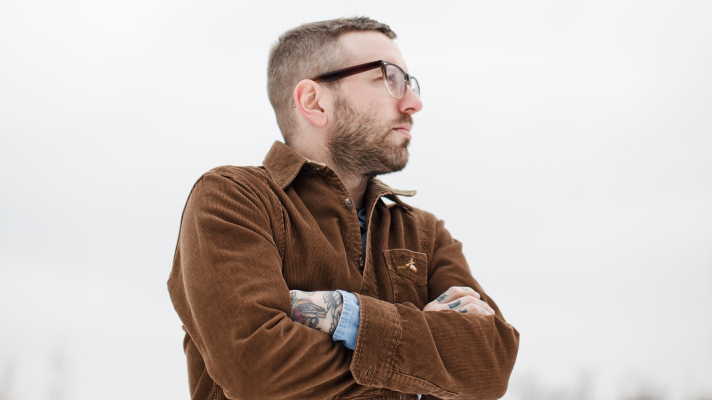 Dallas Green, aka City and Colour.

City and Colour is the alias of Canadian Dallas Green, a Juno Award recipient who is known for his work with the post-hardcore band Alexisonfire. He released his first solo record in 2005 under the name City and Colour, a spinoff of his own name: Dallas, a city, and Green, a color. (Maybe he created this moniker to dispel any confusion that might arise for baseball fans — Green was named for the former Philadelphia Phillies manager, whose team won the World Series around the time Green was born.)

City and Colour's newest release, Little Hell, blends folk, country and blues to create a mood designed to commiserate and uplift. Green's road-weary voice recounts stories of struggle, filling the album with a sense of introspection and deep contemplation. "I'd rather write about the things that I go through," Green explains. "Songwriting has always been a cathartic process; it's always been my therapy."