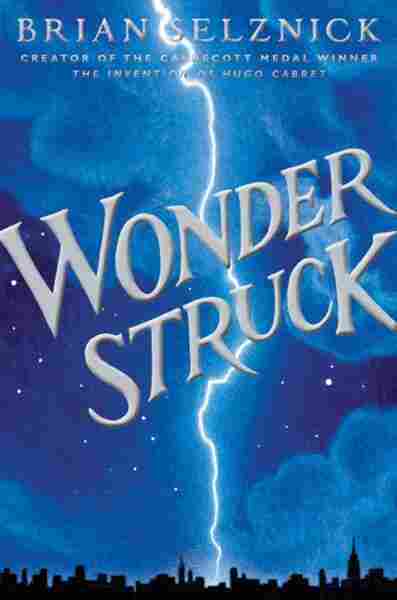 The Invention of Hugo Cabret, by author and artist Brian Selznick, was an odd hybrid: a picture book for older children; the first YA novel to win the Caldecott Medal for children's book illustration; a kind of proto-graphic novel for kids interested in the intersection of text and image.

It was also fabulously successful at conjuring up a world of wonder inside the walls of the Montparnasse railway station in 1931; with its combination of a propulsive written story and big, beautiful, full-page illustrations, it was best experienced in a rush, like some forgotten film from the early days of cinema. Indeed, movies were at the heart of the book, and so it's not surprising that movie lover Martin Scorsese has directed an adaptation, Hugo, which comes out in November.

Selznick's follow-up, Wonderstruck, is a slower, more ruminative book, less intricately constructed than Hugo Cabret but gentler in spirit. Once again, Selznick alternates text with pencil illustrations; this time the text tells one story while the pictures tell another, though at the end the stories intersect nicely.

In the illustrations, we see a lonely girl, Rose, who sets off on an adventure in New York City in 1927. In words, we read about an orphan boy, Ben, who travels from Minnesota to New York 50 years later in search of his father, and winds up hiding inside the American Museum of Natural History.

Both children are deaf — Rose as long as she can remember, Ben just a few weeks since a lightning strike. When Ben steps out of the Port Authority, the chaotic city swirls around him, but soundless, it's less frightening — "like a scary movie," he thinks, "with the sound turned off." Or, readers might realize as they see Rose navigating Manhattan's streets in Selznick's stately black-and-white tableaux, like a picture book.

Just as Hugo Cabret was infatuated with totems and curiosities — automatons, silent films, windup toys — so Wonderstruck has its own set of obsessions. Set as the book is at a museum, much of its plot revolves around collecting and organizing information. Ben roams the great halls at night, rifling through files and inspecting dioramas, storage rooms, scale models, cabinets of wonder. Even the sign language he learns from a new friend, Jamie, is just another way of presenting information visually — a connection Selznick makes subtly, but which resonates through the novel. 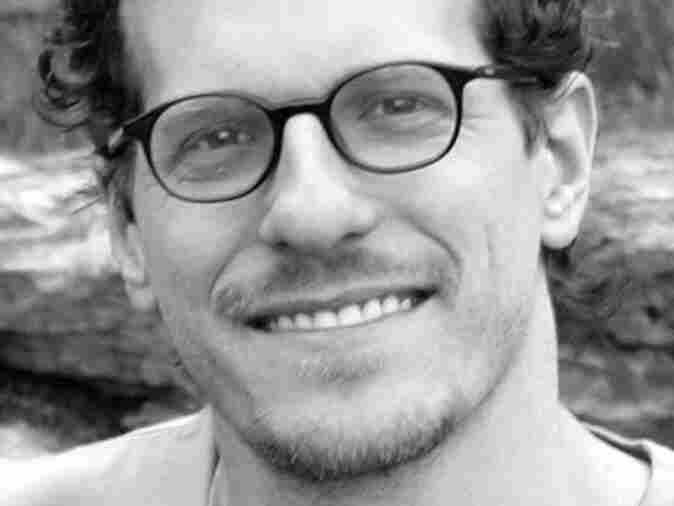 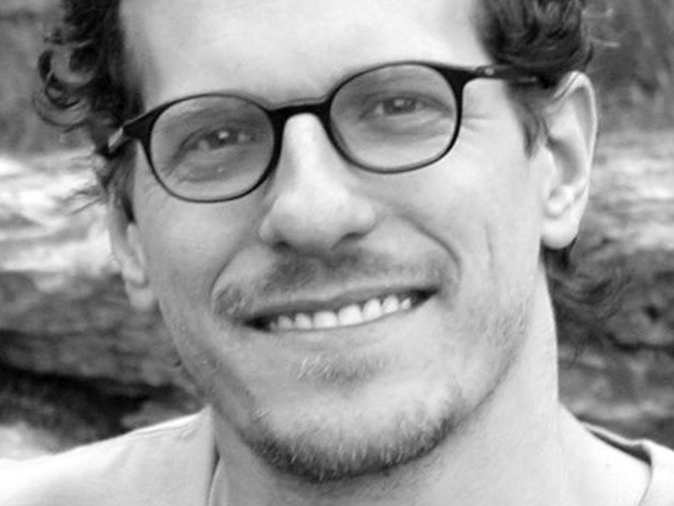 Brian Selznick won the Caldecott Medal for his previous novel, The Invention of Hugo Cabret.

Jamie's name, of course, is an homage to the original kids-trapped-in-a-museum story, E.L. Konigsburg's From the Mixed-Up Files of Mrs. Basil E. Frankweiler, and as in that book, our hero eventually makes his way out into the world. The climax of Wonderstruck may strike adult readers as a bit unsurprising — secrets are revealed, stories come together, and lightning strikes — but for youngsters who don't know, for example, what happened in New York on July 13, 1977, the book's ending will feel quietly revelatory.

"I wish I belonged somewhere," Rose writes on a note, which she then tucks atop the Anighito meteorite in the museum. Ben feels the same way; his mother was a librarian, and in a moment of frustration, he wishes that the world was organized by the Dewey Decimal System, so he could more easily find where he belonged. But everything, and everyone, has a proper place, Wonderstruck reassures readers; you just have to find it. Brian Selznick's lovely story will likely find its own place in the hearts of young people who yearn for a world of their own.

Read an excerpt of Wonderstruck