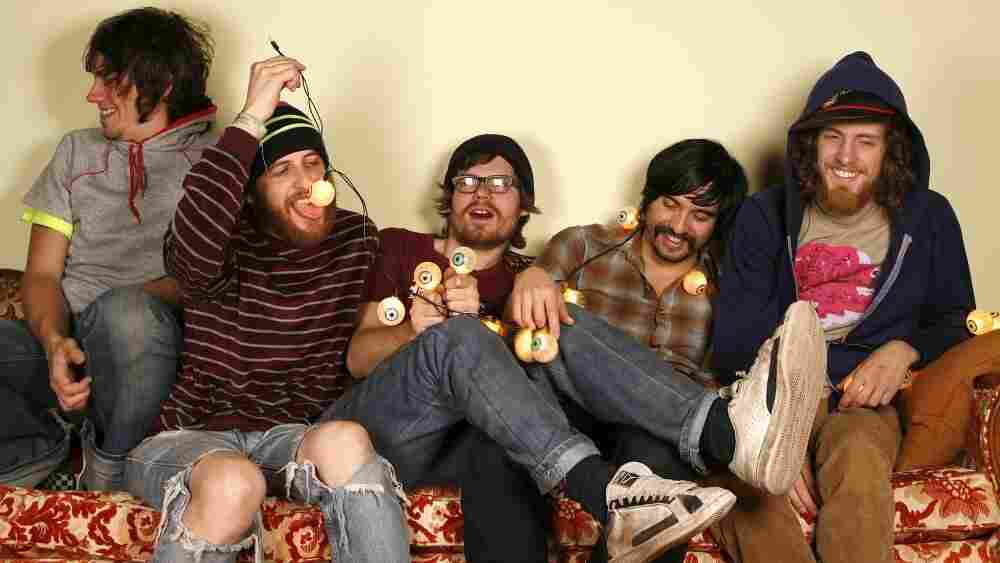 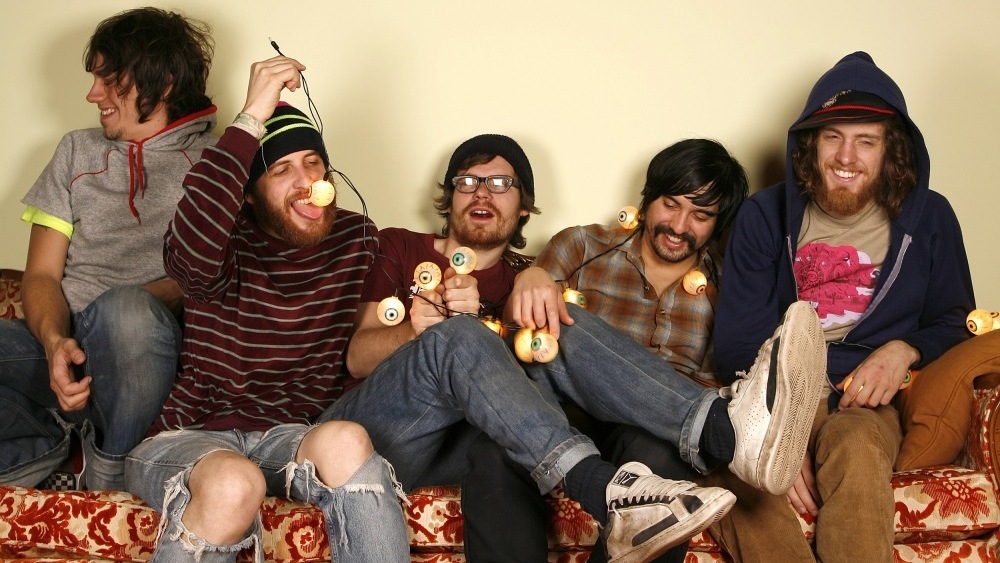 The members of the freak-rock carnival known as Man Man — Honus Honus, Pow Pow, Chang Wang, Turkey Moth, and Jefferson — are back with their fourth full-length album, Life Fantastic. On it, Honus Honus (the "anti-stage name" of Ryan Kattner) sings of picnicking corpses, deranged killers and tormented relationships amid marimbas, Chinese funeral horns, and pots and pans — a fanciful weirdness to complement the pitch black imagery.

Blending these instruments and styles happens organically, according to Kattner. There is never a plan to add, say, Asian influences or '50s surf doo-wop or metal guitar riffs. It just sort of happens. It all makes for an over-the-top live show, and Kattner is not shy about admitting what it's like to schlep these instruments all over the country.

"To put it mildly, it's absolute hell," he says. "But it's what makes us unique. We use every single thing we bring; it's not just for show."

Life Fantastic, produced by Bright Eyes' Mike Mogis, has been called Man Man's best work yet. In today's World Cafe, the band performs live and Kattner tells David Dye how he found inspiration for the band in the surreal 1973 film The Holy Mountain.