Accessibility links
The Mix: Happy 100th, Bill Monroe This week marks the 100th birthday of the bluegrass legend, who's credited with the genre's invention. This mix showcases Monroe's "Hillbilly Jazz" style of playing, as well as the friends and collaborators he's inspired. 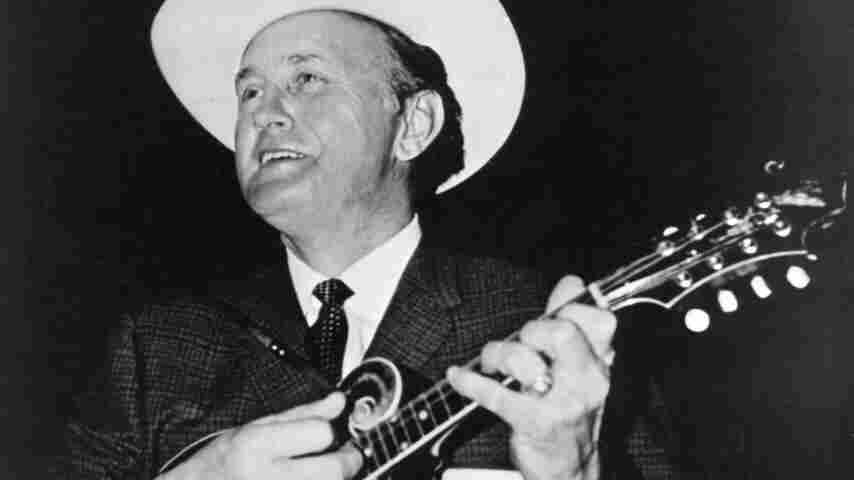 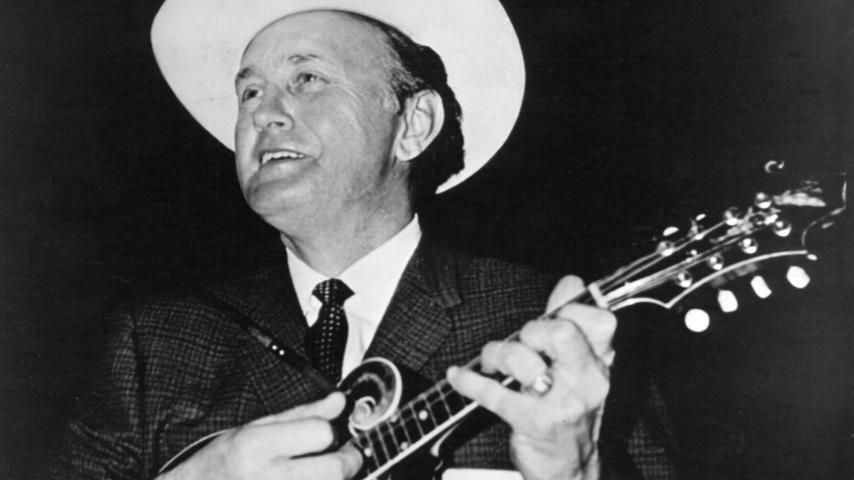 Jelly Roll Morton invented jazz — at least that's what he said. The reality is a whole lot more complex and a lot messier. In fact, we can almost never name the creator of a musical genre, much less identify the date when it started. We can with bluegrass music. The man was Bill Monroe and the date was December 1945, when a young banjo player named Earl Scruggs joined Monroe's band, already called The Bluegrass Boys, for the first time.

William Smith Monroe was born in Rosine, Ky., on Sept. 13, 1911. He formed a popular duo with his brother Charlie, often augmented by their fiddle-playing brother Birch. Singing in close harmony, the way that seemingly only brothers can, they achieved popularity — first on the radio and later on record. From the very beginning, their music had that special kind of drive that later came to characterize bluegrass.

The brothers split in 1938, with Charlie opting for a more "mainstream" country style. Bill, however, was looking for something else. Initially, his Bluegrass Boys featured, like so many country bands of the time, a comedian, who played banjo in the old-time clawhammer style. Ironically, the band also featured an accordion player, especially in the recording studio.

When his banjo-playing comic relief left, Monroe recruited Scruggs, who played in a more modern and complex style, and the sound that was bluegrass was complete. Monroe was not only the music's founder, but his band also became the training ground for generations of bluegrass musicians to follow. Banjo players like Don Reno, Tony Ellis, Sonny Osborne and Don Stover came and went. Monroe shared singing duties with great voices like Lester Flatt, Clyde Moody and Mac Wiseman. The fiddle chair was occupied by Kenny Baker, Chubby Wise, Vassar Clements and so many others. When the 1960s dawned, he was the first to hire "Northerners" — products of the folk revival like William "Brad" Keith and Peter Rowan.

Monroe's creation has been called "Hillbilly Jazz," but he described it this way: "Scottish bagpipes and ole-time fiddling. It's Methodist, and Holiness, and Baptist. It's blues and jazz, and it has a high lonesome sound."

Artists In This Mix