Accessibility links
Surgeon Reflects On Treating Sept. 11 Burn Victims Dr. James Jeng, a burn surgeon at Washington Hospital Center, recounts the horrific events of Sept. 11 as part of Tell Me More's series, "Where Were You?" He was on duty when terrorists hijacked and flew American Airlines Flight 77 into the Pentagon. Jeng and his colleagues treated 10 severely burned victims from the Pentagon.

All week, Tell Me More is observing the 10th anniversary of the terrorist attacks with the series "Where Were You?"

On Sept. 11, 2001, a small group of Muslim extremists hijacked passenger jets from major U.S. airports and flew them into landmarks. In New York City, it was the World Trade Center. In Washington, D.C., it was the Pentagon. Another hijacked plane was forced down in a field in Shanksville, Pa., a tiny village now standing for the enormous sacrifice brave passengers made to wrest the plane from the hijackers.

Colleagues and listeners are recalling that day. Some were among key responders who played critical roles in the aftermath of the attacks, and others were bystanders who mourned in the wake of the attacks.

Sharing his story today is James Jeng, a surgeon in the burn and trauma unit of Washington Hospital Center, where the most critically burned victims at the Pentagon were flown for treatment. The burn center's helicopter was the only civilian aircraft excused from the nationwide no-fly precaution. 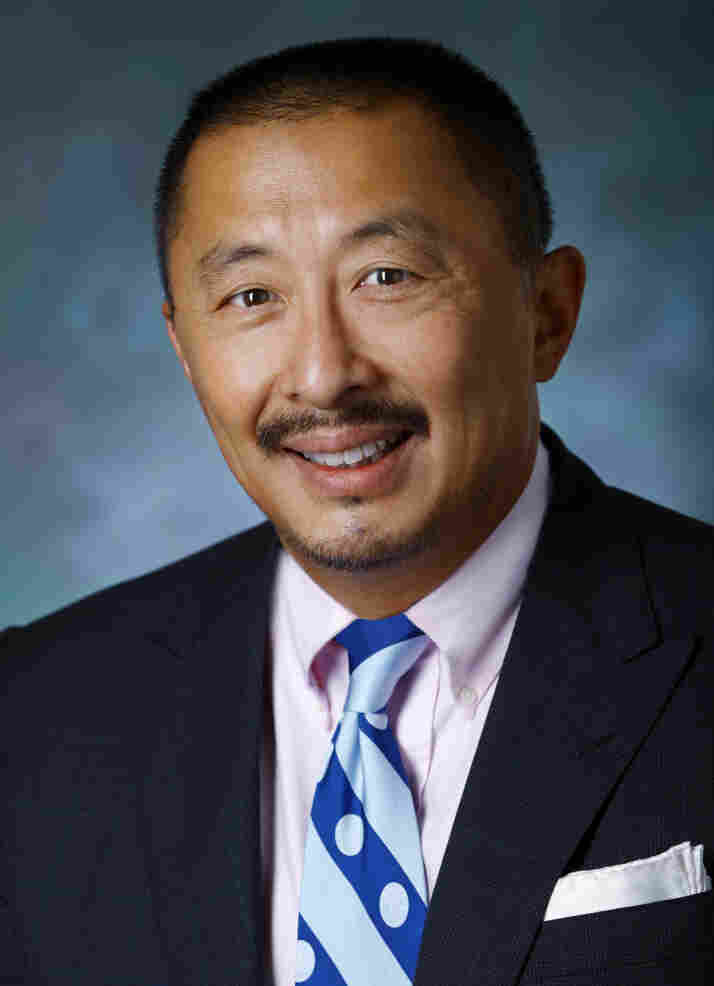 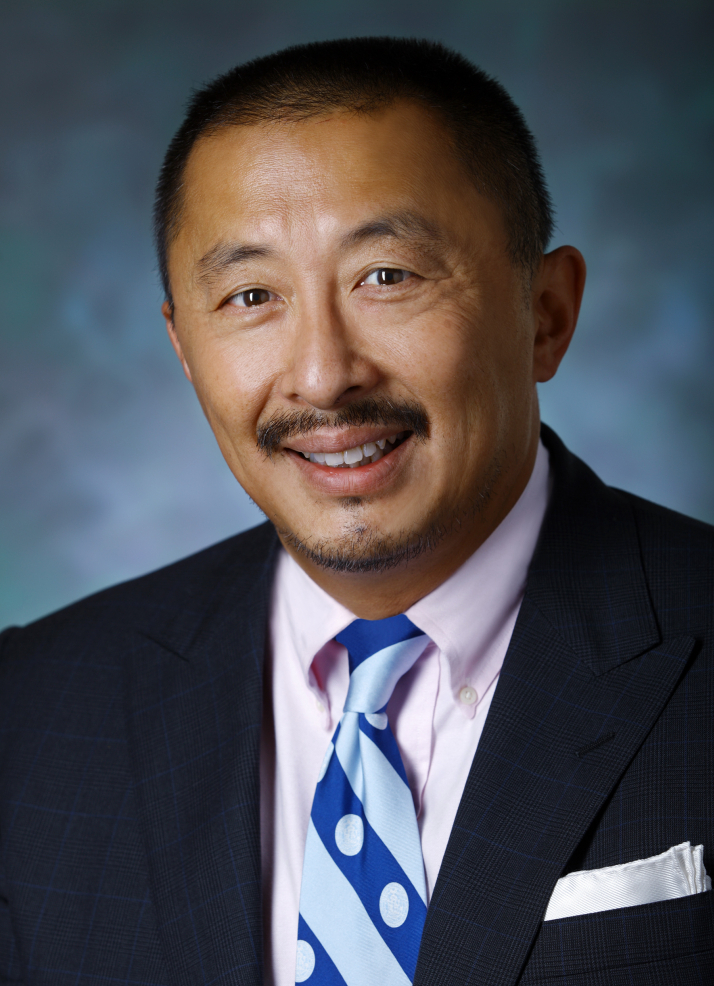 James Jeng, M.D., is the associate director of the Burn Center at Washington Hospital Center.

James Jeng: By the wee hours of Sept. 11, 2001, my four-times-a-month trauma call at Washington Hospital Center was quieting down, and I was happily looking ahead to some sleep after a farewell breakfast for my trauma surgeon partner and buddy, Dr. Anne Rizzo, who was moving across town to take on a new job.

The first inkling that something was very, very wrong came when I heard that a plane had flown into the World Trade Center. I blithely thought to myself ... hmm, some hapless yahoo lost his life flying into one of the towers in a Cessna.

Then time itself began to unravel, speeding up and slowing down in totally unpredictable swings. All my senses seemed to take on a soft focus, and it seemed that I had entered a dream realm, but with a faint stench of horror. Overhead: Code Orange ... this is not a drill. Then a moment later, a call from the lead trauma nurse: "Jeng, get your butt down here. The nation's capital is under attack."

Dr. Rizzo was already in the trauma bay wearing a Day-Glo orange vest with black block letters: Triage Officer, it read. Just then, one of the survivors rolled past with his eyes wide open though he wasn't awake. They had been burned open by the jet-fuel inferno.

I spent the rest of that day in the operating room, surgically stabilizing the two or three most critically injured burn [patients]. 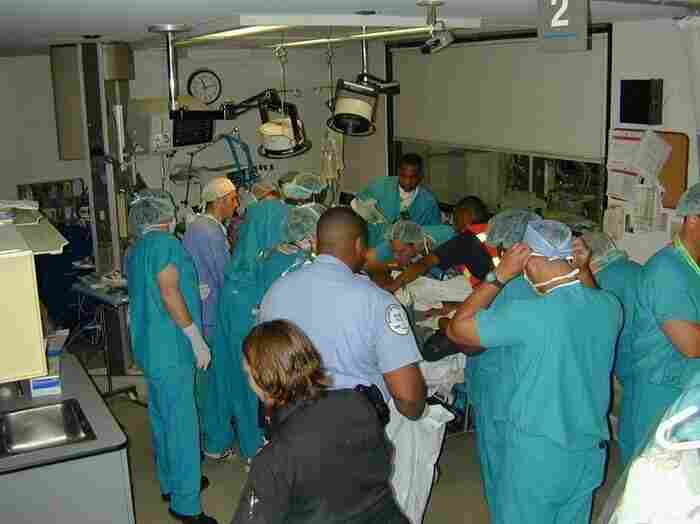 This photo shows one of the trauma bays on Sept. 11, 2001. Dr. James Jeng is in the lower right hand corner in the green scrubs, putting on a face mask. Washington Hospital Center hide caption 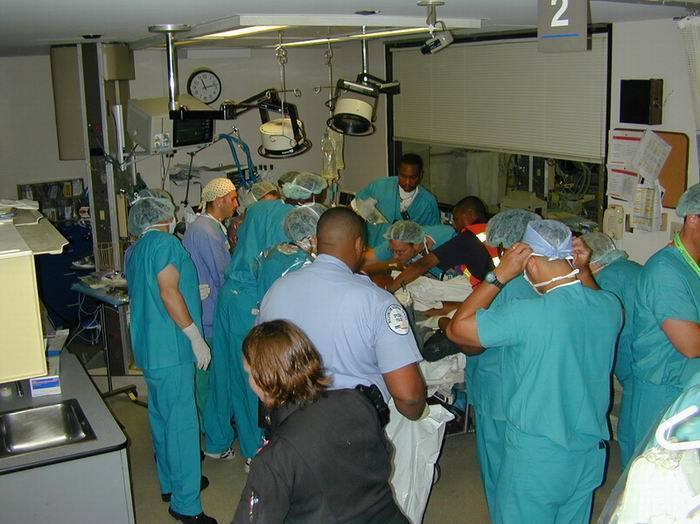 This photo shows one of the trauma bays on Sept. 11, 2001. Dr. James Jeng is in the lower right hand corner in the green scrubs, putting on a face mask.

I don't remember exactly how long it was before I got home to see my family. I do remember the first time home was just for dinner, and to make sure all five of them — the missus and four kids — were OK. We sat around the dinner table and although there was conversation to calm the children, the real communication was nonverbal: comfort and solace in the reunion, a haven for six hearts beating so fast.

Hurrying back to the ICU after dinner, things were really quiet. It was again the wee hours of the morning. I walked around, looking after my flock, while the nurses, residents, therapists, and the all-critical support staff padded around in hushed tones and full of purpose. It was a cathedral-like space where the soaring pillars were made of bleeding-edge technology and unimaginable human devotion. This was an inner sanctum while the outside world swirled with international politics, financial Armageddon and preparations for war.

I also don't recall how long I was interred in that thousand-bed hospital, caring for the Pentagon cohort. I had fallen into an automatic rhythm of 36 hours on, 12 off in-house duty. Every other night, then, I would get home to be with my family.

One month into the evolution, my three oldest children and I went to Camden Yards to see baseball legend Cal Ripken's last major league game in Baltimore. While standing and singing the national anthem, I looked all around that capacity crowd, and just knew ... just knew, America would survive this calamity like all others before. At our core, we are simply too kind, too just, too giving, too earnest, and too industrious a people to succumb to something as wanton and dark as jihad.

By Christmastime, 2001, we sent the last of the Pentagon attack patients home to celebrate the Nativity with their families.