Accessibility links
Writers Reflect On Childhood Torment In 'Dear Bully' Children who are bullied often carry those memories with them for years. In the anthology Dear Bully, young adult fiction writers reflect on the experience of being bullied. 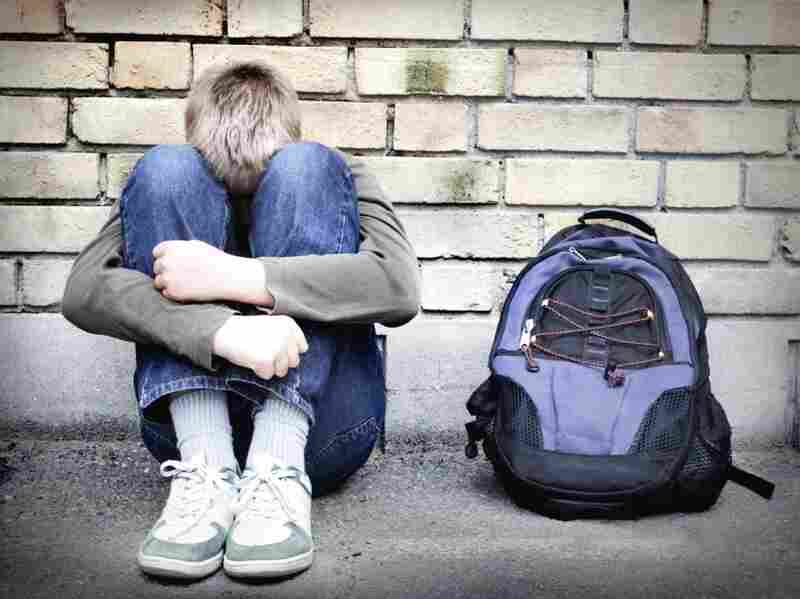 The memories of being bullied follow many victims into adulthood. iStockphoto.com hide caption 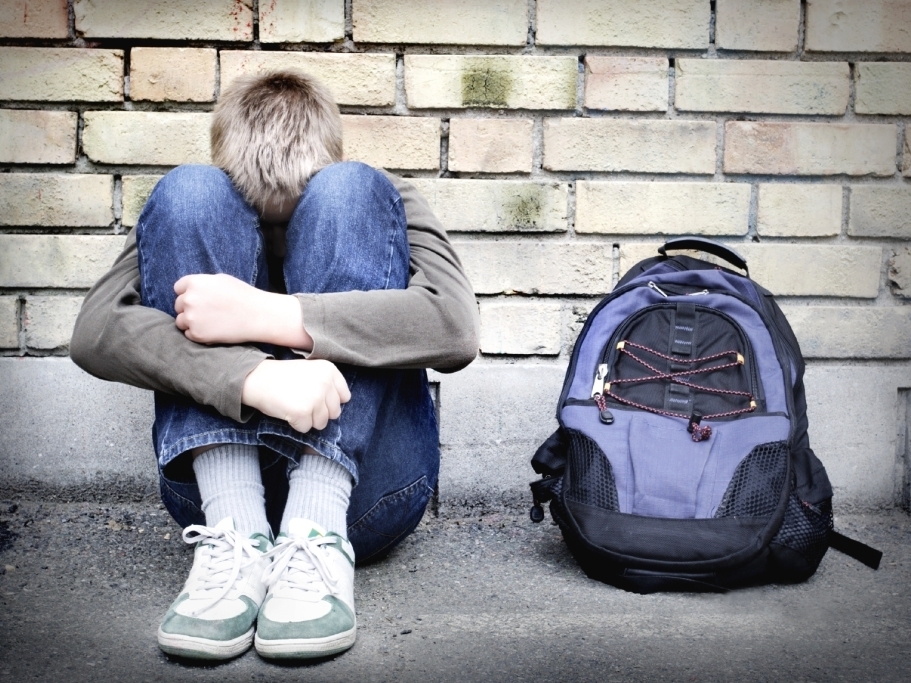 The memories of being bullied follow many victims into adulthood.

Children who are bullied often carry those memories with them for years. Decades later, some former victims still cringe when they recall the taunts, teases and paralysis they felt at the hands of a bully.

Young adult fiction writer Carrie Jones was bullied as a child. Jones says that when she heard about the 2010 suicide of Phoebe Prince, a 15-year-old who committed suicide in Massachusetts after enduring months of bullying at school, she began reaching out to other young adult authors to share their own stories.

The result is the anthology Dear Bully: 70 Authors Tell Their Stories.

"That major swelling of support ... showed how upset authors were about this," Jones, who co-edited the collection, tells NPR's Neal Conan. "I think an anthology sort of became the natural evolution of our desire to try to do something to help."

Authors and anthology contributors Eric Luper and Carolyn Mackler join Jones and Conan to share what they've taken away from their childhood years.

On being bullied as a source of shame

Mackler: "I haven't talked about my experience. I think that being bullied is a shameful experience ... Prior to being bullied I was a very footloose sixth-grader. You know, I was quirky, I was creative — I really felt good in my own body. And when I was bullied in seventh grade, my self-esteem tanked. And I felt skittish; and I felt nervous; I felt shameful. I thought, 'There's something wrong with me, and people really noticed it, and I don't want people to notice it anymore.' And through the rest of junior high and high school, I was always thinking, 'I need to hide this. I don't want anyone to know. I have to overcome it. I have to be funny. I have to look good.' And I feel like I reinvented myself as someone who wasn't bullied. I didn't want that narrative to be part of who I was."

Jones: "There is this negative attention that happens when you are the person who has been bullied. I know from my own story, that negative attention started to shape me ... You're being noticed. And so oftentimes that attention makes you want to retreat into yourself and become invisible. Which is another theme ... which echoes throughout this anthology ... how many people just wanted to hide, to lose themselves, to not exist anymore in the most extreme cases, because that negative attention became too much."

On taking something positive from the experience of being bullied 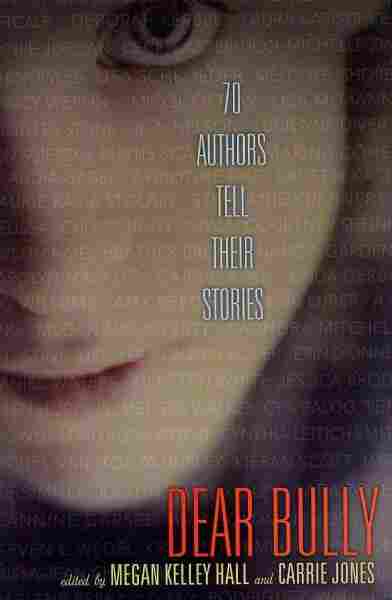 Mackler: "When you think about bullying, you think, 'Well, it doesn't kill you. It makes you stronger.' And it did. My own experience being bullied — it made me a more compassionate person. It made me more sympathetic to the adolescent experience. It made me really understand the depths of despair you can go through as an adolescent. And it helps me in my novels; it helps me parenting my children. So yes, I'm stronger because of my own experiences."

Luper: "My experience with bullying came out in strange ways, particularly through my writing. I'll find that when I'm starting a book — my most recent is a perfect example. It starts with a bullying scene and it creeps in, in interesting and insidious ways. My sensitivity to it affects my parenting. It affects my interactions with others."

On being a bully

Luper: "When I was in third grade my family relocated to a new town, and it took me some time to get acclimated to my new surroundings and to my peer group. And through the course of the first few years, I found myself the subject of quite a few bullies in my neighborhood. ... And there came this one turning point were I was in a situation where I had the opportunity to become the bully ... I remember as this event was unfolding, I knew it was terribly wrong. And we're talking fifth or sixth grade. And it was a situation where the temptation of receiving the acceptance of the people who had been tormenting me was so enticing, that I was sorely tempted to do things that I knew were absolutely wrong."

Jones: "We have some people in [the anthology] who were bullies, who admit to having been a bully ... authors who were crying because it was the first time they actually wrote about it in a nonfictionalized way. ... There are a lot of different reasons people will sometimes bully, and I think there's a lot of different feelings that it can create. And it's really brave to admit that you have been the victim of bullying, but it's also incredibly brave to admit that you have been the one that's been perpetuating the pain."

Mackler: "I would say that what you do does affect people ... maybe someone is having fun ... But it does affect people. Everything you do to other people affects them, and how you treat people affects them. I would like them to think about it ... I'd like them to not friend me on Facebook, because that's what they've done. And I have not accepted their requests. A few have friended me, 'Hey! I heard you wrote a novel! It's amazing what you're doing!' And I say, 'Thanks to you I can go to those depths of despair.' "

Read an excerpt of Dear Bully