Accessibility links
Marianne Faithfull: Reinventing A Rock Legend Returning as a vital part of the rock 'n' roll world, Faithfull stays in the present instead of dwelling on her remarkable legacy. Now on her 23rd record, Horses and High Heels, she visits WFUV to perform and discuss her enthusiasm for music and life.

Marianne Faithfull in Studio at WFUV

Marianne Faithfull in Studio at WFUV

Why Did We Have To Part

It's unusual to associate the word "momentum" with an artist nearly six decades into her career. But the week Marianne Faithfull arrived at WFUV's Studio A, she made a successful appearance at the Montreal Jazz Festival, and was riding a wave of critical acclaim for her new record, Horses and High Heels. 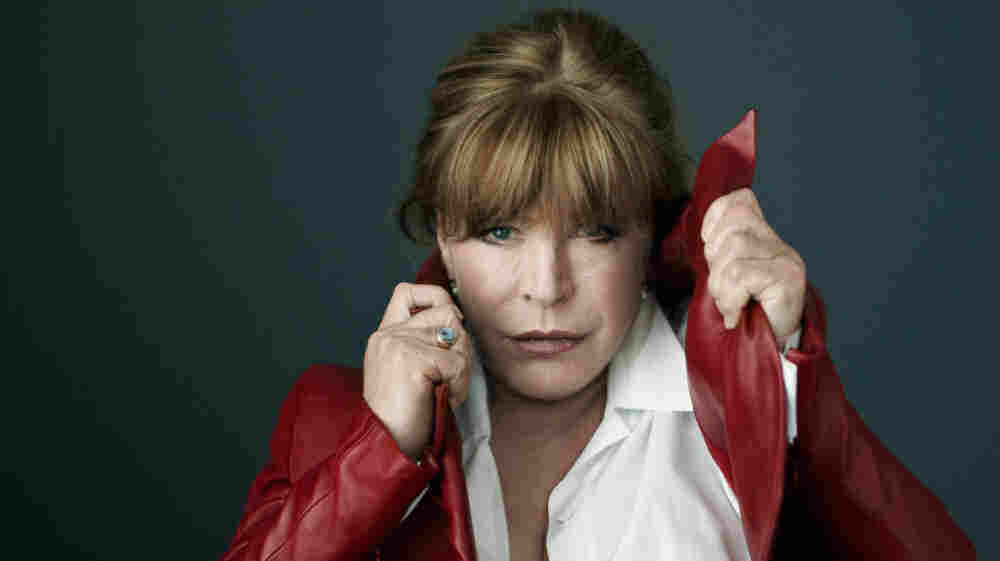 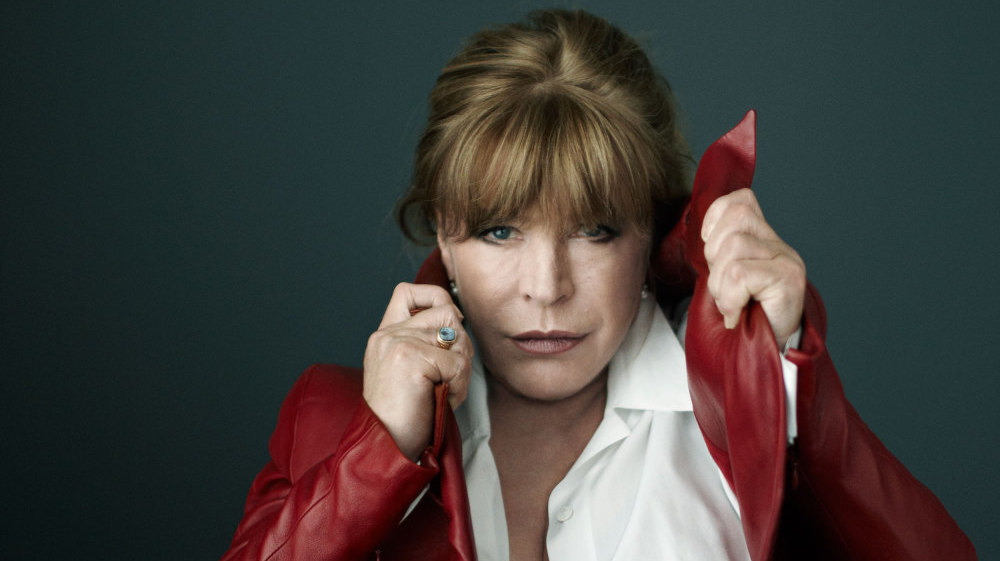 Faithfull's 23rd album marks her return as a vital part of the rock 'n' roll world, but in our conversation, there was no need to focus on her remarkable legacy — Faithfull was more than happy to stay in the present. Horses and High Heels was produced by Hal Willner, and boasts collaborations with Lou Reed, Wayne Kramer of the MC5, and Greg Dulli of The Afghan Whigs. The all-star guests and unique covers that make up the album breathe new life into Faithfull, who gives much of the song-selection credit to Willner. That said, she's responsible for finding the Lesley Duncan-Elton John number "Love Song," which she says became a particular challenge to record.

"I was sure there was a much sort of hipper version in there, and I thought I could do it," Faithfull says. "It's not my fault I'm an old bat and still cool."

We discussed her love of vinyl, acting, the artists she's influenced (going back to a baby Rufus Wainwright) and her travels around New Orleans, where she recorded Horses and High Heels. Joking that her motive to go down south was purely for the cuisine, Faithfull also took a lighthearted approach to the album cover, deciding on a paint-by-numbers-style illustration she describes as "very kitsch" and the outcome of a long-held desire for psychedelic album art. It all reflects Faithfull's infectious enthusiasm for music and life, which shines through here.