Accessibility links
A Libyan Son Mourns His Father's 'Disappearance' In his novel Anatomy of a Disappearance, Hisham Matar tells the tale of a father kidnapped — much like his own. Matar's father, a vocal opponent of Libyan leader Moammar Gadhafi, disappeared 20 years ago. No one knows if he is dead or alive. "Living in hope is a really terrible thing," Matar says. 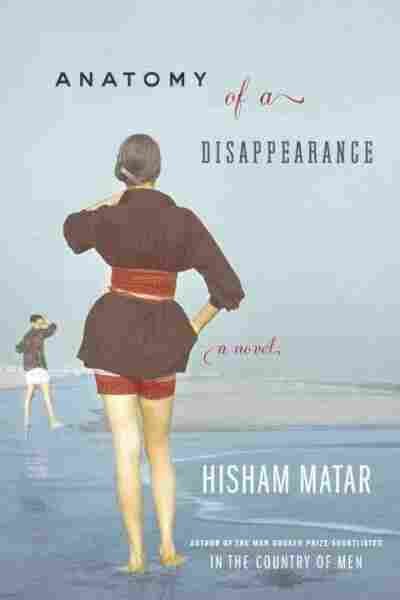 Anatomy of a Disappearance

It's been 20 years since Hisham Matar's father disappeared. He was a vocal opponent of Libyan leader Moammar Gadhafi and was kidnapped while living in exile in Egypt in 1990. Just as Gadhafi's regime was collapsing this summer, Matar published Anatomy of a Disappearance, a novel about an exile who is kidnapped, as told from the perspective of his teenage son.

"All that I did not know about my father ... was like a mask that suffocated me," the 14-year-old narrator says. He does not know who kidnapped his father or why. He does not know if his father is dead or alive. The young boy feels guilty for losing his father, and for not knowing "how to find him or take his place. Every day I let my father down," he says.

"I am part of a generation that isn't as audacious as the generation before," Matar says, but that's not necessarily a bad thing. "I think my generation's inability to speak in absolute terms when it comes to politics is a very positive thing; it's made us more nuanced, made us more complex." 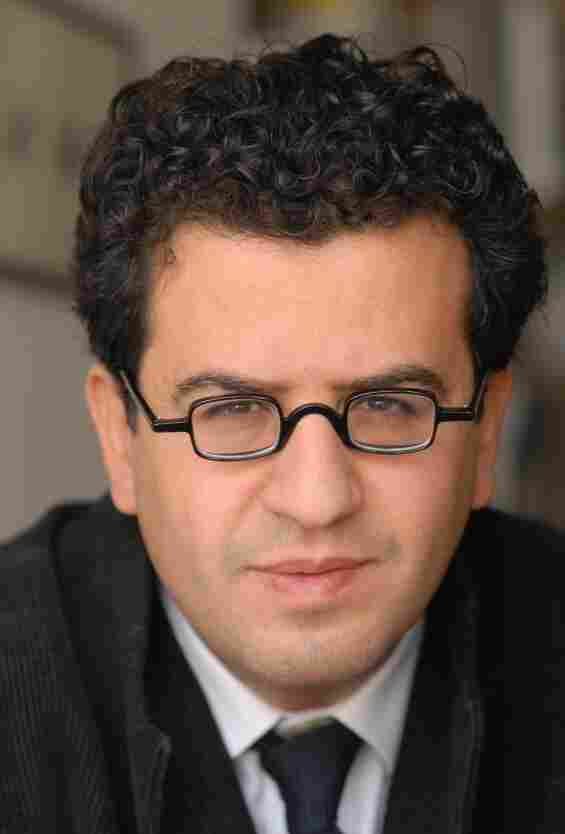 Hisham Matar is also the author of the novel In the Country of Men. Diana Matar/ hide caption 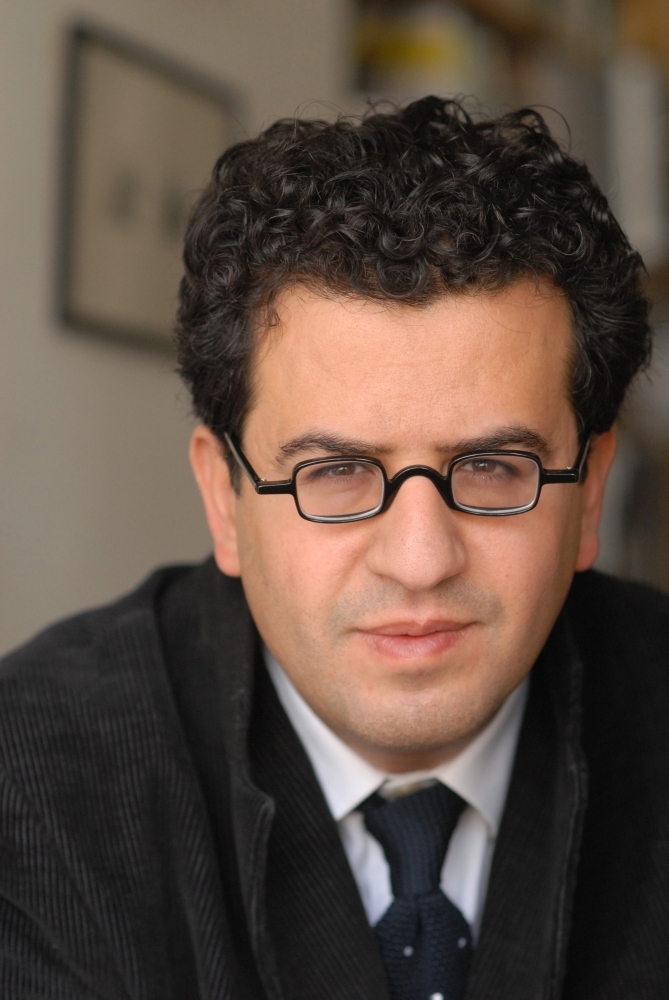 Hisham Matar is also the author of the novel In the Country of Men.

Watching the dramatic events unfold in Libya, Matar says he sees a moment of transition, full of uncertainty and anxiety. "But what is certain," he says, "is that people have glimpsed another possibility ... a very quick glimpse of what it might be to live in a just and dignified way."

Matar was just a boy when his family left Libya in 1979, but he says his childhood memories of the country are vivid. "Some of the most powerful memories are those when you are very, very young," he says. "Adult life is seen through the reflection of complex, rational thought."

Matar hasn't been back to his home country in 32 years, but he says he's still in love with Libya. "My family history is so intertwined with the country," he explains.

Matar's father was kidnapped by the Egyptian secret service in 1990. He was taken to Libya where, the family later found out, he was imprisoned and tortured. He never had a trial, so they do not know what he was accused of. They also do not know whether he is dead or alive.

Living in hope is a really terrible thing.

"It's impossible to give up hope until you know ... " Matar says. "I recently went to a fishing village in Ireland and it's the only place ... where I found people that feel exactly the same way that I do about my father."

In this village, several fishermen had gone out to sea in their tiny boats and never returned. Their loved ones had not given up hope that the men would someday return — however unlikely the odds.

"Living in hope is a really terrible thing," Matar says. "People speak about hope most of the time as a very positive thing. ... [But] it's a very dispossessing thing, it's a very difficult thing to live with. When you've been living in hope for a long time as I have, suddenly you realize that certainty is far more desirable than hope."

Read an excerpt of Anatomy of a Disappearance