Accessibility links
Alissa Rubin: Assessing Afghanistan After A Decade Journalist Alissa J. Rubin has spent most of the past 10 years reporting on the wars in Afghanistan and Iraq. On Thursday's Fresh Air, Rubin talks about the growing corruption and violence in Afghanistan, from which 33,000 U.S. troops are expected to withdraw by the summer of 2012. 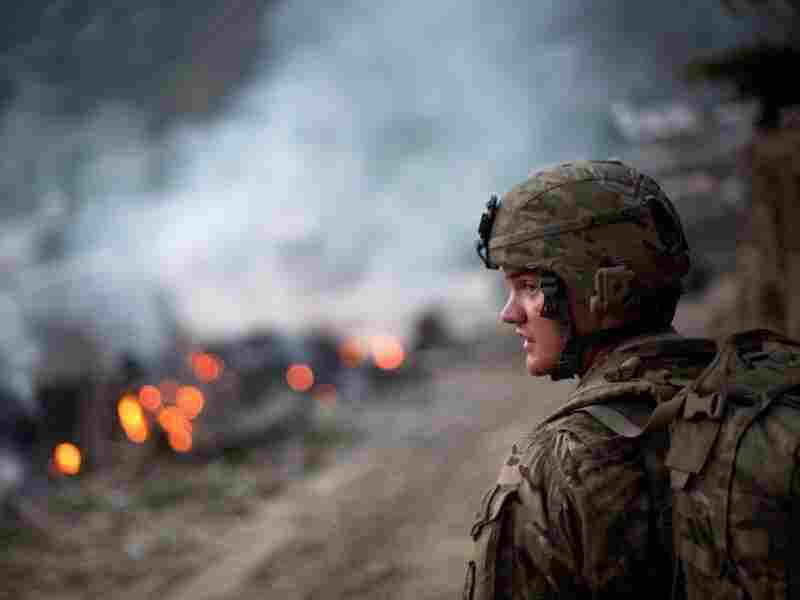 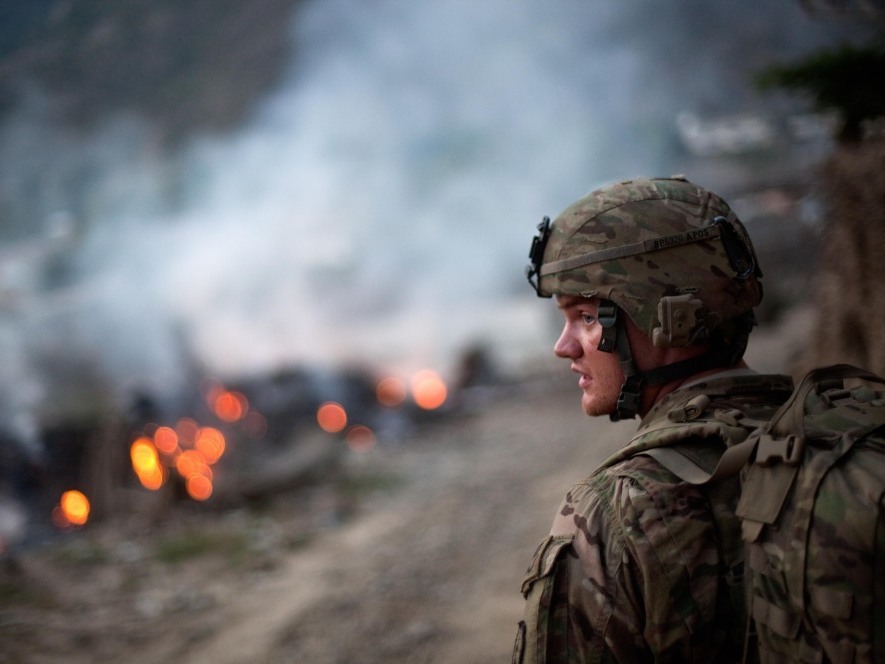 Army Pfc. Brayden Panttaja, 23, of Moscow, Idaho, walks past a pile of burning garbage while descending from a hilltop observation post at Combat Outpost Monti in Kunar province, Afghanistan, on Tuesday.

August was the deadliest month for U.S. troops in the nearly 10-year-old war in Afghanistan. Sixty-six U.S. service members were killed, including 30 Americans who were shot down in a Chinook transport helicopter by the Taliban on Aug. 6.

Alissa J. Rubin, the New York Times bureau chief in Kabul, wrote that the helicopter attack "has heightened attention on the harsh reality that even now, at the height of the NATO troop presence and not far from Afghanistan's capital, large stretches of the country are perilous and heavily infiltrated by insurgents."

"There is really not much you can go to for protection or resolution of your problems if you're a local person," she says. "So the Taliban have been able to continue or to even sort of renew their base there. ... They are providing justice services and they have modified some of their more punitive strategies and are using the ones they still are employing quite effectively to intimidate people and remind the local people that they are there."

A Beautiful View, But Still A Battle Zone

In Afghanistan, Reviewing A Decade Of Promises

The Taliban have the ability to regulate cellphone towers in rural parts of Afghanistan. They also assert their dominance at roadside checkpoints, says Rubin.

"You don't actually have to be intimidating or behead very many people or detain them or beat them for the word to get out in a rural place that, in fact, the Taliban control this road, that village or even an entire district," says Rubin. "That's kind of the way they seem to be using [roadblocks] in these provinces."

But other parts of the country, like the southwestern Helmand province, have become safer since American and coalition troops entered the country. Rubin says the question then becomes what happens when those troops leave.

"They can't stay there for the 20-30 years it might take to build local government into something that might spawn itself without help," she says. "So once they leave, what does it look like? You really can't tell if there's any significant change. These Afghan Taliban, this is where they live. They're not likely to leave. They're likely to wait." 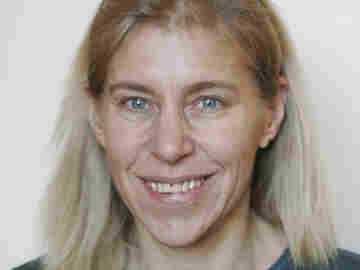 "It's difficult to say, because I think there's been a transition, to some extent, to not exactly [using] a counterinsurgency strategy anymore. What the military has been relying on enormously are night raids — special operations forces who come in and try to take out, kill or capture Taliban leaders [and] potential people connected to the more extremist branches of the insurgency. So you have a great deal of that going on and these night raids have been a huge problem for the Afghan government — and I think a real one. It is one of their complaints that's legitimate because there's such a sense of — breach of privacy doesn't begin to describe it. Dishonor with having strangers, particularly foreigners, particularly foreign men come into your house. ... There's been an awful lot of that that the military has decided to rely on in the absence of having the number of troops needed to saturate the entire country."

"It's interesting that it hasn't changed [the game plan on the ground] more. I continue to be puzzled about this because the American drone strikes have been quite effective according to the people who do them. ... There are still very large numbers of Taliban or related insurgents who cross the border literally every day."

On a possible endgame in Afghanistan

"It does seem like the United States' endgame is to extricate itself without there being a complete collapse while they're in the process of pulling out. And that is quite a different tone than what we had a few years ago. Even at the beginning of the surge, there were high hopes for what could be accomplished. The surge in Iraq really did reverse the kind of urban warfare that we had seen in 2005-2006. And there were great hopes that that kind of influx in Afghanistan would do the same thing. And one of the larger questions is, why was it not able to? ... And one of the big pieces was that there really was not a governance structure that could stand very well."