Accessibility links
Bobby Short On Piano Jazz He was one of the greatest cabaret performers of the 20th century: a powerful singer whose "two-fisted" piano playing never overpowered his infectious warmth. Piano Jazz continues its 30th-anniversary celebration with an encore broadcast featuring Short from the very first season. 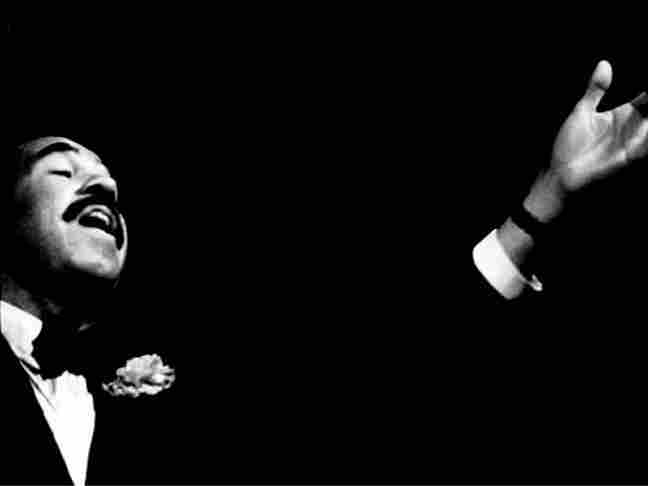 Bobby Short on the cover of his 1955 self-titled album. Courtesy of the artist hide caption 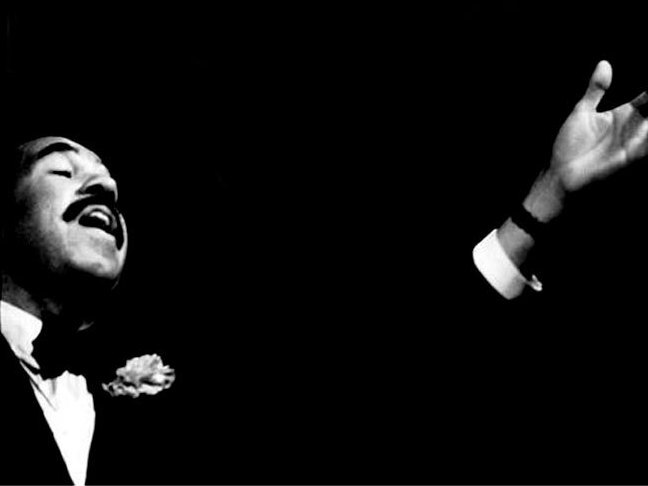 Bobby Short on the cover of his 1955 self-titled album.

Bobby Short often called himself a "saloon singer," but the world will remember him as one of the greatest cabaret performers of the 20th century. From the very first season of the show, this Piano Jazz session showcases Short's powerful vocals, his "two-fisted" piano playing and his infectious warmth.

"I remember playing the room opposite him at the Carlyle. He drew so many people — it was amazing," host Marian McPartland said recently. "And he knew so many tunes. On the show, he did an Ellington tune even I didn't know: 'Shout 'Em Aunt Tilley.'"

Short talks about his upbringing in Danville, Ill., noting that both of his parents played piano — and that in his youth, most households had both a piano and at least one person who could play it. Short gained much of his early musical experience in a glee club, and despite his stunning ability to sight-read, he tells McPartland matter-of-factly, "I played by ear, Marian, and I still play by ear."

Another of Short's important early musical influences was the radio — "such a strange medium back in those days," he says. "It was very elegant." Short embodied that elegant style throughout his career. He also maintained a devotion to the Great American Songbook, with particular attention to some of those early songs that he first heard on the radio.

Hints of his extensive repertoire are on display in this program. "Where Are You" showcases Short's powerfully controlled voice singing over delicate keys, while "Shout 'Em Aunt Tilley" reveals the range of Short's impressive pianistic ability.

McPartland and Short also perform a piano duet in "Let's Make Memories Tonight." The classy piece has subtle jazz hints and an exuberant sound, as two sets of hands engage in a captivating performance. Rounding out the hour are two improvised blues tunes that encapsulate the dynamic and lighthearted interaction between two musical legends.

Bobby Short was diagnosed with leukemia on March 16, 2005. He died less than a week later at the age of 80.