Accessibility links
Beirut: A Jet-Setter Settles Down International wanderlust has informed the band's music since its 2006 debut, the Balkan-brass-inflected Gulag Orkestar. But leader Zach Condon says all that travel has come with a price. 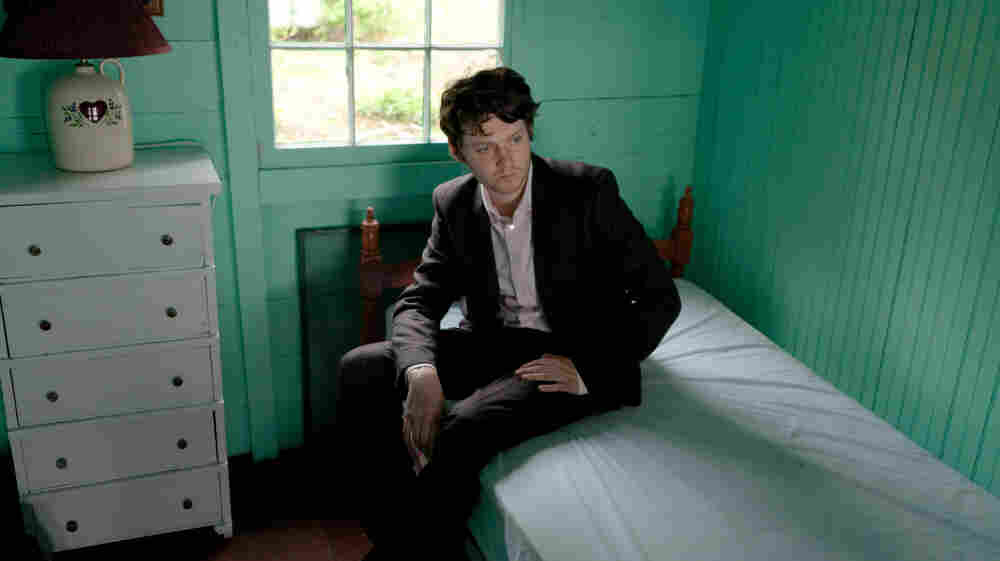 Beirut's latest album is The Rip Tide. Zach Condon, the band's leader, says the title was inspired by a brush with a life-threatening ocean wave. Kristianna Smith hide caption 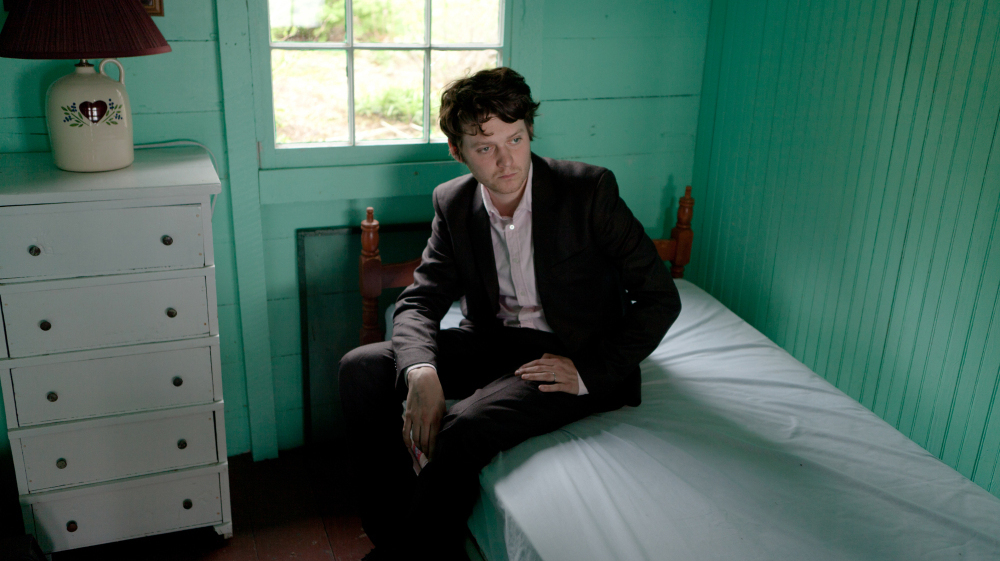 Beirut's latest album is The Rip Tide. Zach Condon, the band's leader, says the title was inspired by a brush with a life-threatening ocean wave.

Zach Condon says he was half-joking when he named his band Beirut: "I was kind of poking fun at myself," he says with a chuckle, "and some of my more exotic tastes in music at the time."

Though those tastes didn't include Middle Eastern music, they did include the equally exotic sounds of Eastern European folk. Condon recorded most of his first album, Gulag Orkestar, in his bedroom in New Mexico at the age of 20. He tells Guy Raz, host of weekends on All Things Considered, that he first caught the Balkan bug as a teenager, when he worked at a small art-house movie theater in Santa Fe.

"Their specialty was foreign films," Condon says. "There'd be one week of, say, French film noir, and then one week of Italian films. And then one week, they brought in all these Balkan films. And I remember serving popcorn and hearing, when people would go in and out of the theater, this amazing, mournful brass music just blasting away. And I had to know more. I had to know what it was."

Condon went on to drop out of school and make his way to Europe, where he wandered from city to city, experiencing firsthand the music that would form the backbone of his debut. Since Gulag Orkestar, Condon has looked to a few other worldwide musical traditions for inspiration — French chanson for 2007's The Flying Club Cup and Mexican brass for 2009's March of the Zapotec.

Now 25, Condon has just released Beirut's latest album, The Rip Tide. The title comes from an experience Condon had on the road in Brazil last summer — though, for once, it had nothing to do with the local music.

"During a quiet moment at the beach between shows, a rip tide took me out pretty far — I was struggling to get back in," he says. "As I came back in, a wave crushed me and actually punctured a hole in my eardrum.

"It just got me thinking: These last five years of my life, me and everyone I'm close to have all been taken by this bigger force that's mostly out of our control," he says. "And I spent the rest of the year trying to find a home and settle down. I'd spent too many years living out of a suitcase. I guess calling [the album] The Rip Tide was saying goodbye to that sort of lifestyle."