Accessibility links
Three-Minute Fiction Round 7: Arriving And Leaving For Round 7 of the writing contest, submissions must have a character come to town and someone leave town. Each piece of writing has to be read in less than three minutes, so no longer than 600 words. This round will be judged by author Danielle Evans. 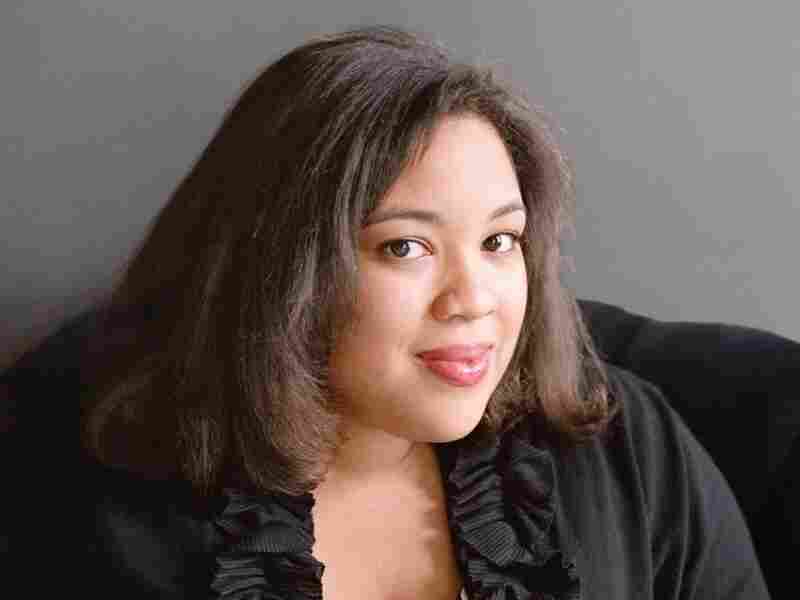 Danielle Evans is the author of Before You Suffocate Your Own Fool Self. Nina Subin hide caption 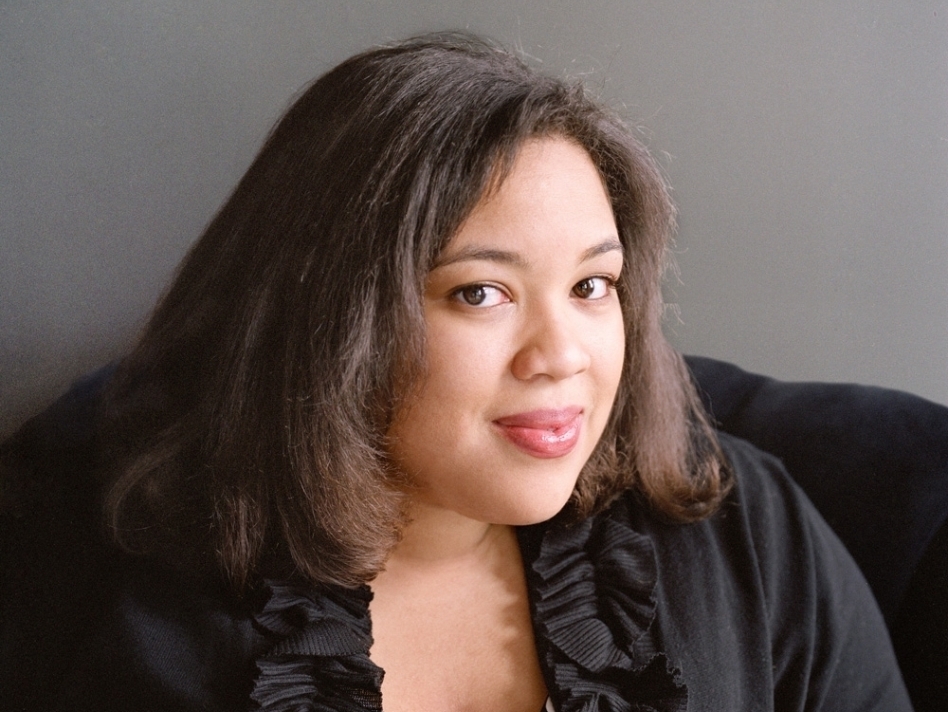 Danielle Evans is the author of Before You Suffocate Your Own Fool Self.

Since Three-Minute Fiction launched two years ago, the show has received more than 35,000 original short stories submitted by our listeners. The premise of the contest is pretty simple. We're looking for original, short fiction that can be read in less than three minutes — so the story can't be longer than 600 words. Each round, we have a judge, usually a writer, who throws out a challenge.

This round, our judge is Danielle Evans. She's no stranger to short stories. An assistant professor at American University in Washington, D.C., she's the author of the critically acclaimed short-story collection Before You Suffocate Your Own Fool Self.

It was named one of the best books of 2010 by Kirkus Reviews and O Magazine, and Evans recently won the PEN/Robert W. Bingham Prize for a first book.

When approaching fiction, particularly short fiction, Evans tells host Guy Raz, "the story more or less comes down to a moment when something changes forever. It can be a little thing or it can be a big thing, but something that somehow reverberates through somebody's life in some ways."

She says short stories also "have to run on tension," something she picked up from growing up reading mystery legal thrillers.

Most people who send in entries to Three Minute Fiction are not published writers, and some have no formal connection to the writing world at all. Evans herself studied anthropology at Columbia.

"I still think of writing as a project of translation, as a project of explaining somebody's life in such a way that somebody else can understand it. Anthropology was actually really useful in that regard," she says.

Although she did go on to get an MFA, Evans says "you certainly don't need credentials to be a writer."

Each round's judge comes up with a specific challenge. For Round 7, Evans laid down this one: A character must leave town and a character must arrive in town. A "town" could be anywhere — a city, a village or under the bright lights of New York City.

Evans moved around a lot growing up, and a lot of the stories in her collection are about moving and arriving.

Your story must have somebody arriving in town and somebody leaving town.

"I think there's a way that when you move a lot, especially as a kid or an adolescent, you get to kind of reinvent yourself over and over again," she says.

When judging this round, Evans says she wants to be excited by a story.

"I think before you do anything else, as a writer you're always demanding the reader's time," she says. "I think in a short space it's even more important to have that kind of breathless hanging-on to the words of the story."

She says language as well as compelling characters feed into that.

"At the end, I think I'm looking for taking away that idea that I've been changed somehow by reading the story," she says. "The best stories stick with you... I think whatever wins this contest will be a story I'm still thinking about days after I've read it."

Every story will be read. We are continuing our partnership with the graduate students at New York University and the Iowa Writer's Workshop — they will help us move the judging process along as first readers. We'll be checking in with Evans every few weeks as well to find out which stories have caught her eye.

As always, once the deadline has passed, we'll post some of our favorites on the website and read highlights from a few on the air each week as we begin to narrow it down.

Ultimately, the winning story will be read on the air, and the winner will receive a signed copy of Evans' book.

Evans has another prize for the winner: an hourlong critique session.

Her final advice for contestants: "Have fun with it."

"You're the first person who has to be excited about your story, so don't let it terrify you," she says. "You are the boss of it – it is not the boss of you."