Accessibility links
First Listen: Steve Reich, 'WTC 9/11' In a recent work, the New York composer crystallizes the chaos, pain and anxiety that have overshadowed the past decade. 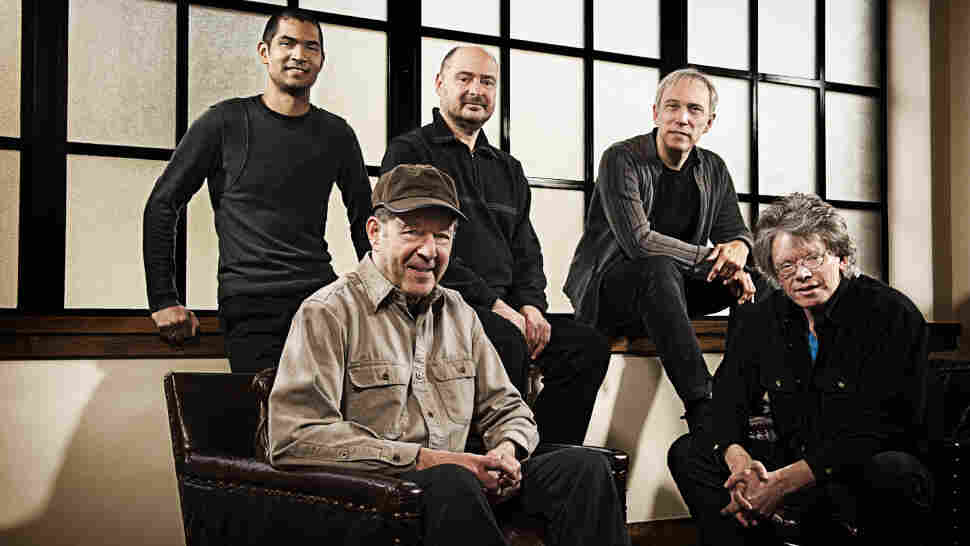 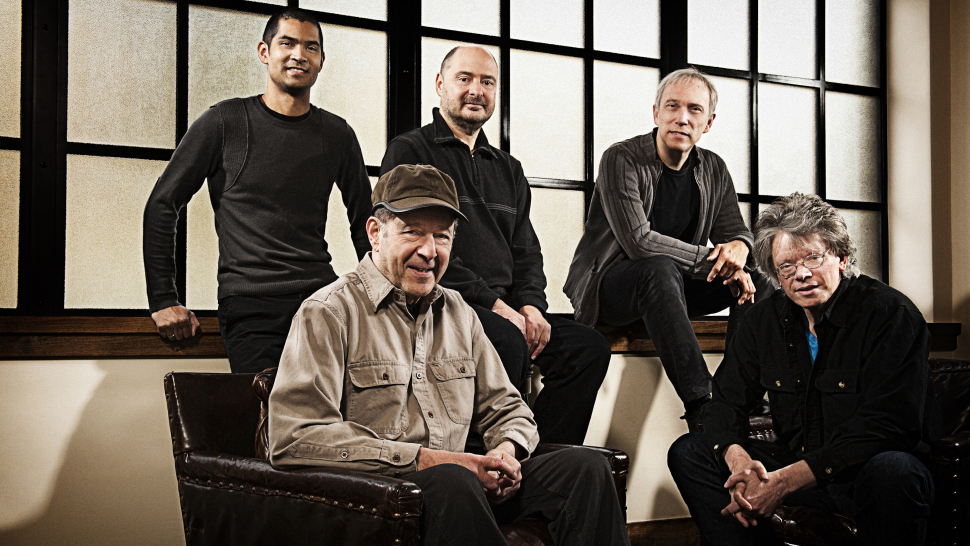 "It was like the twisted steel of Berlin, Cologne and Tokyo come to rest four blocks from where we live." Composer Steve Reich uses those words to evoke the bright and yet terribly dark September day a decade ago. In Reich's WTC 9/11, out Sept. 20, we hear not just his own compositional voice, but also — through the use of documentary recordings — what he calls the "speech melody" of those who bore witness to Sept. 11. They range from NORAD air-traffic controllers and New York firefighters recorded that day to friends and neighbors recalling events years later. Reich weaves the pitches and rhythms of those voices into a work of terrible sorrow and haunting power. (You can listen to Reich talk about creating WTC 9/11 as well.)

Reaching deep into the immediate chaos and accumulated pain of that day, the Pulitzer Prize-winning composer pulls out layers of meaning from the initials "WTC." They stand for World Trade Center, but they also refer to Bach's Well-Tempered Clavier — which Reich chose not to quote directly, but rather honor in spirit.

Inspired by a good friend, fellow composer David Lang, Reich delves into the spiritual and metaphysical dimensions of another "WTC" — the "world to come." Reich, who is immersed in Judaism, draws in the voices of women who fulfilled the Jewish obligation of shmira, or sitting with the victims' remains before burial, chanting Psalms and other Biblical passages to accompany the souls of the dead. But layers of anxiety about our current lives and time in history lurk in that phrase, as well. As Lang says at the piece's conclusion, "The world to come. I don't really know what that means."

For WTC 9/11, Reich's musical companions are longtime colleagues, the members of the Kronos Quartet, who commissioned this piece as well as one of his most widely celebrated works, 1988's Different Trains for string quartet and tape. Here again and as ever, Kronos plays with fierce beauty and deep intelligence.

From the intense grief and undiluted force of WTC 9/11, we circle back to the kind of abstract instrumental music Reich has produced more frequently in the past several years, including the first recording of 2009's Mallet Quartet, co-commissioned and performed by the vibrant group So Percussion. Played on two vibraphones and two five-octave marimbas, the low bass notes of the marimbas sound warm and rich, while the ringing vibes peal out the melodies of the outer movements. But the core here is the surprisingly spare and delicate slow movement.

The album concludes with Reich's Dance Patterns. Composed in 2002 for choreographer Anne Teresa de Keersmaeker and filmmaker Thierry de Mey, Dance Patterns was part of an hour-long film titled Counterphrases of de Keersmaeker's Choreography. It is scored for two vibraphones, two xylophones and two pianos, with the last instruments functioning as equally percussive partners: a refracted reflection of the rhythmic, harmonic and melodic interplay at the core of Reich's lifework.