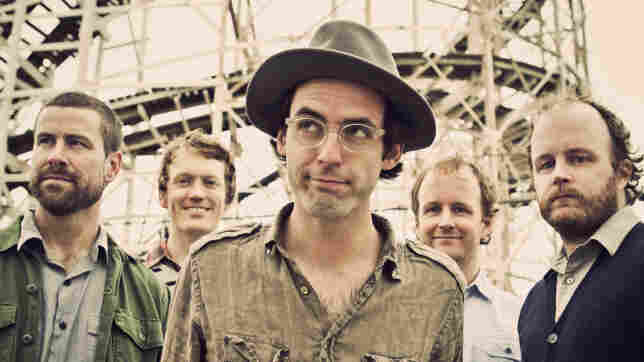 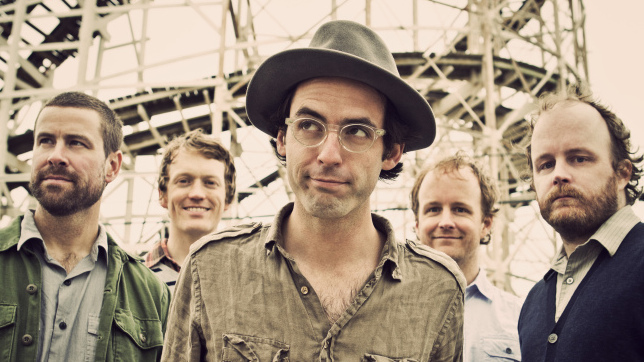 Clap Your Hands Say Yeah is about to release some of the best songs of its career. That's wonderful, because I never thought I'd hear from the band again.

For those too young to remember, Clap Your Hands Say Yeah became a victim of its DIY success. It made an exuberant, infectious debut album in 2005, and in lieu of signing to a label, the group mailed copies out of bassist Tyler Sargent's apartment. The album became wildly popular thanks to word of mouth — it was a perfect storm of irresistible music and adept online networking.

But many began to dismiss Clap Your Hands Say Yeah's success as mere hype. By the time album No. 2 came along in 2007, the band's sound had taken on a childish, belligerent nature that proved self-destructive. Some Loud Thunder had good songs deep inside it, but there was a bit of a middle-finger attitude that didn't suit the music. The album did merely okay.

In the two-year release cycle that seems to permeate the land of small bands, 2009 marked the due date for album No. 3. Clap Your Hands got together to do just that — but it didn't jell, and the group's members went their separate ways without a new record. Singer Alec Ounsworth made some good solo stuff, and other members embarked on some extracurricular musical activities. In other words, they all grew up a bit. In that growing, they began to appreciate their own band anew, and reconvened to make the record you're hearing now.

Hysterical balances the exuberance of the band's first album with beauty and reflection, most notably in "In a Motel" and "Adams Plane." But it wouldn't be a Clap Your Hands Say Yeah record without that bounce; that "grab your buddy and dance with unhinged joy" emotion that's all over Hysterical. It's feeling I thought we'd lost, but that the band has once again found, just in time.