Accessibility links
First Listen: Miles Davis, 'Live In Europe 1967: The Bootleg Series Vol. 1' After three years of playing together, Davis' "second great quintet" had evolved into a tight, athletic and adventurous crew. When the band toured Europe in 1967, it made some music for the ages — and luckily, much of that trip was recorded. 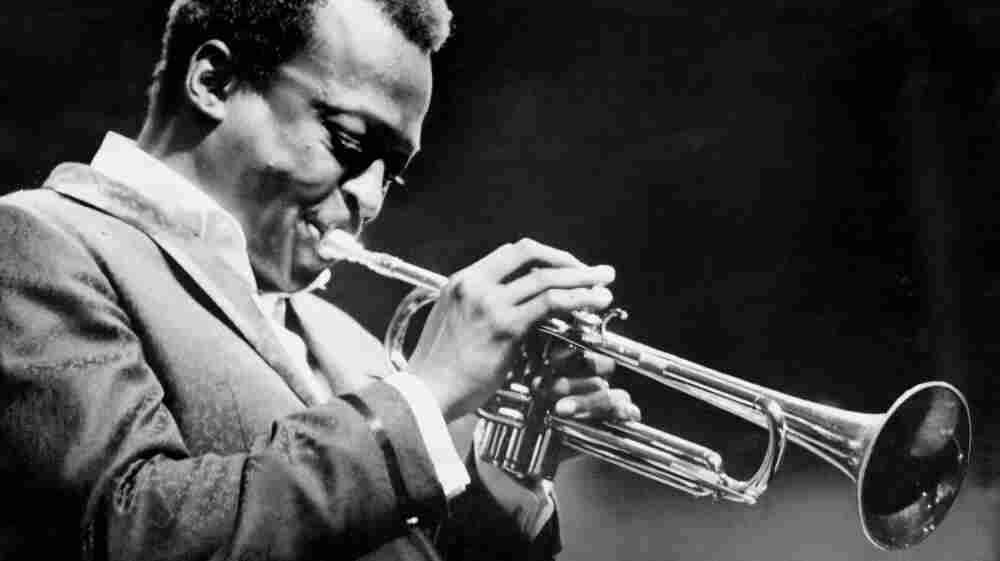 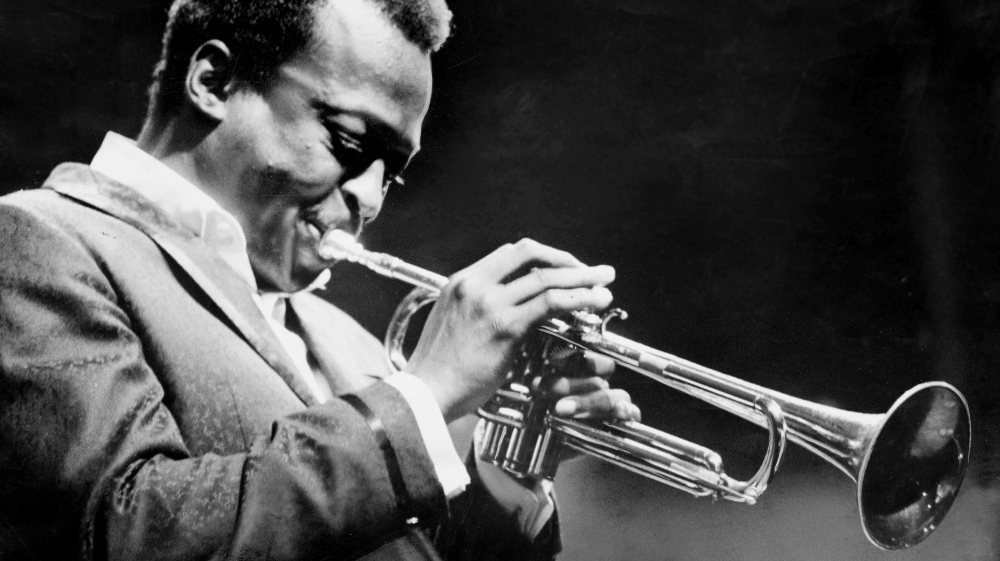 This is a live recording of the Miles Davis Quintet in 1967.

If you're a seasoned jazz fan, you immediately understand: "Wait, isn't that the band with Herbie Hancock and Wayne Shorter? Ron Carter and Tony Williams? The one behind E.S.P., and Miles Smiles, and Nefertiti? The one with all those twisted, fourth-dimension harmonies? The rhythmically athletic swing? Those incredible tunes? And ... whoa, wait, you mean they're live, too?"

Let's say you've heard some things by Miles Davis you can get behind, but you're no aficionado. So when you hear some of these recordings, you might think, "This sounds kind of like that weird, aggressive stuff those kids were playing at the jam session the other Sunday. Except, you know, much better. What is this?"

Back up. Miles Davis: You know that name. The five-man band he led from late 1964 to early '68 — the so-called "second great quintet" — was one of the best he ever had. Apart from Davis, they were all twenty- and early-thirtysomething virtuosos. They all brought hyper-modern ideas to the table, in both writing and playing. (It was the '60s, after all; lots of musicians were experimenting.) And, crucially, they were super-tight and super-loose at once. That is, they had developed excellent communication from playing together for more than three years — enough that they could each turn on a dime and pursue far-out tangents, and everyone else could follow.

This music is the first disc of a 3-CD + DVD set called Live in Europe 1967: The Bootleg Series Vol. 1, out Sept. 20. It was all recorded during a fall 1967 tour by various European state-owned broadcasters — and, yes, DVD means there's some video, too. Some of it was previously released illegitimately, hence the title, but this is an authorized box set. What's heard here is a complete concert at Queen Elizabeth's Hall in Antwerp, Belgium on Oct. 28, 1967. There's newer repertoire (Hancock's "Riot," Shorter's "Masqualero") and older classics ("'Round Midnight," "No Blues," "On Green Dolphin Street") alike, all rendered in one long, uninterrupted performance. When it's time to move on to the next tune, Davis bursts forth with its melody, and a new adventure begins.

How do they know how to move together so well? Why do they sort of sound like 2011 in 1967? Why does this feel so intense? All are good questions, and all are reasons why so many fans and musicians keep mining this particular stretch of Miles Davis' career for answers.