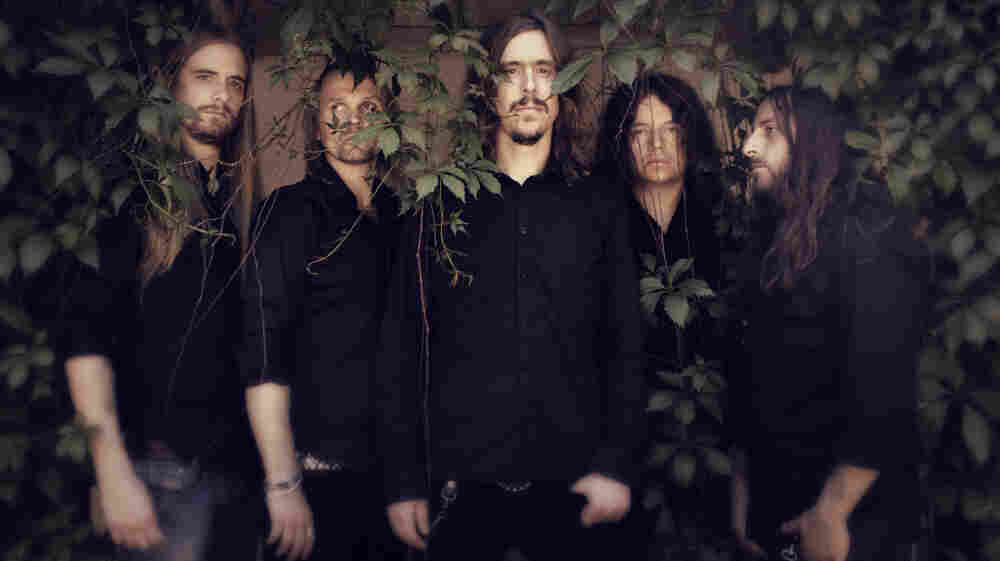 Opeth's Heritage is an unending swirl of riffs and swinging, aerobic percussion. Courtesy of the artist hide caption 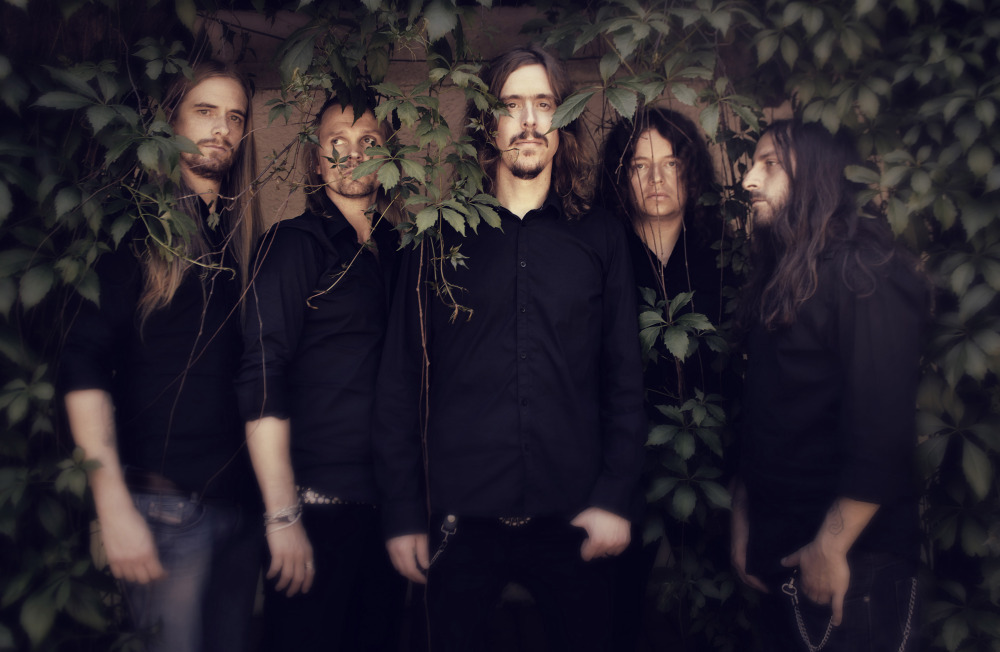 Opeth's Heritage is an unending swirl of riffs and swinging, aerobic percussion.

Heritage. For Opeth and the title of the band's 10th album, that's a loaded word. Heritage speaks to ancestry, often an honored one. In the album's own artwork, Travis Smith literally depicts the death-metal roots of the Swedish band with red devils and (presumably) blood as the skulls of Opeth members past fertilize the ground. Twenty-one years later, the sky is clear and a tree is in full bloom, no doubt signifying how frontman Mikael Åkerfeldt and his band feel about their progress. (That's the current members' heads in the leaves, with keyboardist Per Wiberg shown in his post-recording departure.)

This isn't the first time the Swedish progressive metal band has abandoned death-metal growls and riffage for '70s-style hard rock and clean vocals. In 2003, Damnation turned heads for its full-on prog immersion, but Opeth has always flirted with a cleaner sound. On Heritage, out Sept. 13, Åkerfeldt fully embraces his Deep Purple and King Crimson record collection, but not without his own signature stamp. After a stately intro modeled after Swedish jazz pianist Jan Johannson and Swedish folk music, "The Devil's Orchard" is a hell of a workout, announcing "God is dead" in a clarion call backed by an unending swirl of guitars and swinging, aerobic percussion. This is Opeth, all right, and it's just as heavy and progressive as ever.

Like most Opeth albums, Heritage moves. Acoustic passages weave throughout songs like the psychedelic "I Feel the Dark" and the raging barnburner "Slither." And, more than ever, Åkerfeldt gets downright croony and jazzy. "Nepenthe" takes a page from Talk Talk, with nearly Laughing Stock-quiet desperation before a Yes-like groove explodes halfway through. "Häxprocess" takes the same route with nylon-string guitar, subtle Mellotron and Martin Axenrot's dizzingly ornate drumming. But Opeth puts its money where its mouth is in "Famine," which features not only Peruvian Afro-Cuban percussionist Alex Acuña (of Weather Report, no less) setting the opening scene, but also Swedish flautist Björn J:son Lindh. To hear a spastic flute improvise over a monumental riff gives new meaning to "float like a butterfly, sting like a bee."

As much as Heritage is a love letter to Åkerfeldt's vast record collection, it reins in a sound that could only come from Opeth — equally vast, thoughtful and heavy.