Accessibility links
Reporter Recalls 'Reckless Courage' At Ground Zero William Langewiesche's three-part series on the recovery effort at ground zero, "American Ground: Unbuilding The World Trade Center," was the longest piece of original reporting ever published by the Atlantic Monthly. Ten years later, he warns against wallowing in the events of that day. 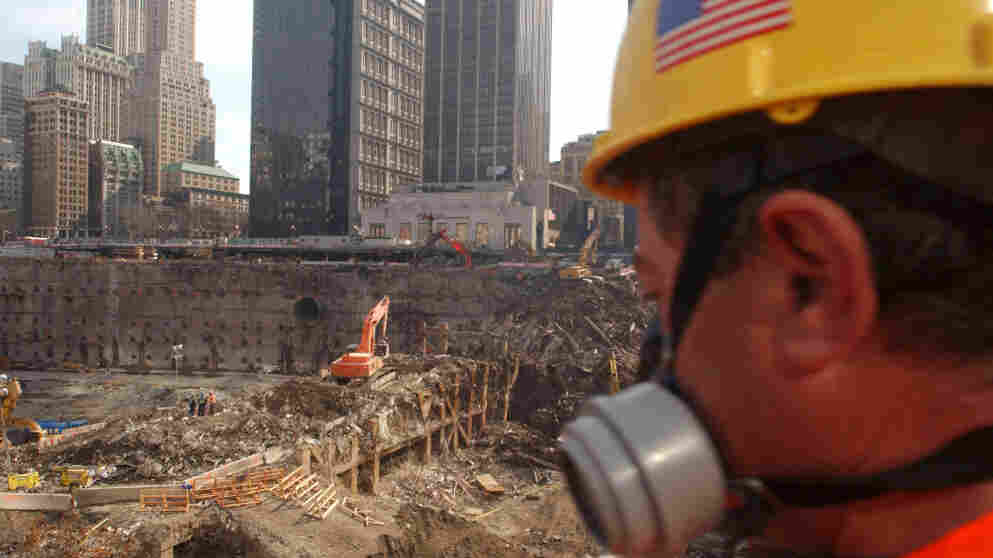 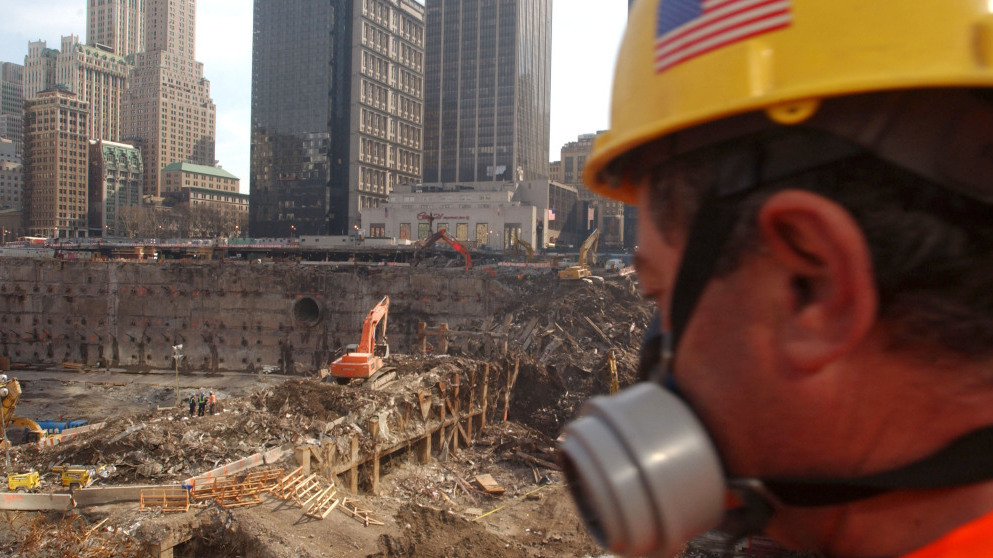 A worker looks over the field of debris of the collapsed south tower area of the World Trade Center in March 2002 in New York City. Many workers chose not to wear the respirators provided for them, except in the most extreme conditions. (Spencer Platt/Getty Images)

It took journalist and author William Langewiesche several days to get to ground zero after the Sept. 11 attacks.

The airports were closed, and he lived in California.

But as soon as he arrived, he and his editors at the Atlantic Monthly began frantically trying to gain access to the highly restricted site where the Twin Towers had stood.

Langewiesche contacted the head of an obscure city agency, the Department of Design and Construction, Kenneth Holden.

"It just so happened that he was a reader of mine," Langewiesche tells weekends on All Things Considered host Guy Raz. "He brought me in."

For the next five months, Langewiesche had unrivaled access to the site and the complex web of emotions that motivated — and sometimes overtook — the people working there. 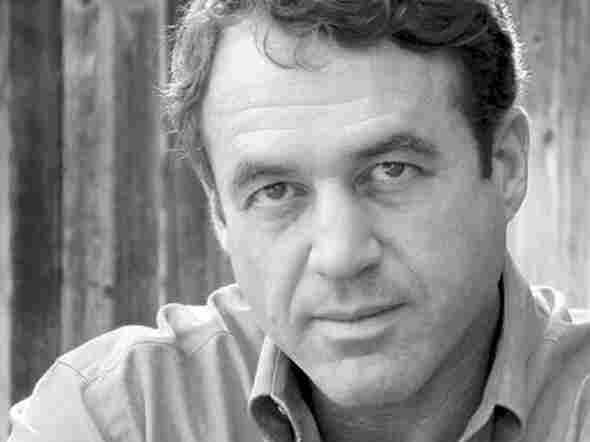 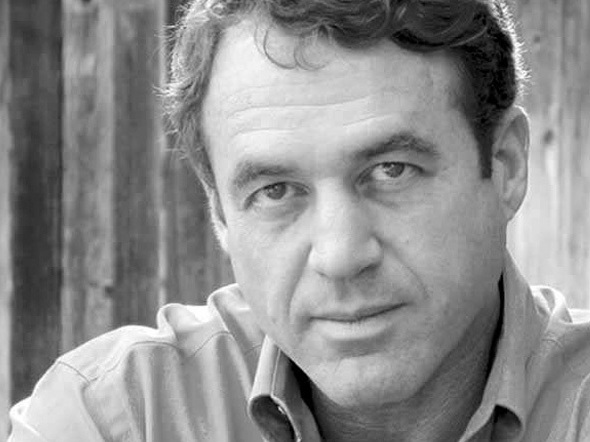 The result of Langewiesche's five months at ground zero was the longest piece of original reporting ever printed by the Atlantic: a three-part series that would later be published as a book, American Ground: Unbuilding the World Trade Center.

In that reporting, Langewiesche describes how Holden and the other leaders of the DDC became the improbable leaders of the ground zero recovery and cleanup effort.

But it was a long time before anyone from the DDC — or anyone from any city agency — was officially in charge. The cleanup effort, chaotic at first, eventually evolved in a uniquely American way.

'It Was A Battlefield'

There were no rules inside the confines of ground zero, Langewiesche says.

When he wrote about looting — not just by New Yorkers, but by police and firefighters — he says he did so without judgment.

"This was a battlefield," he says. "Looting goes on on every battlefield. The rules didn't apply. And the fact that they didn't apply was one of the wonderful things about what happened there — invention, creation, courage."

Cleanup workers themselves were rebellious. Almost no one wore respirators, Langewiesche says, except in the most extreme conditions.

"They didn't put them on, and I didn't either," he says. "And the reason was — it was sort of necessary in a weird way. It wasn't self-sacrificial. But there had to be this kind of reckless courage, even if it was nonsensical, that was part of the beauty."

The Utility of Public Grief

There are things Langewiesche saw at ground zero he did not write about.

"The one thing I didn't write about — and I never do write about — was the grief, occasionally the family members, who had lost people, that I saw," he says.

In some cases, Langewiesche says, he was very close to them. "I took these family members around to show them what was going on in terms of the physical work being done."

Those family members, he says, suffered from "deep, deep grief. The kind of grief that is not always strong, but everlasting. I did not write about that, because I think that's a private matter. It would have been a violation of these people to write about their grief."

Ten years after he met those survivors, Langewiesche warns this anniversary week of remembrances, memorials and ceremonies could border on 'wallowing.'

"I believe that grief needs to be private," he says. "That doesn't mean that help can't be given to those who are grieving — it should be given. But you don't make a spectacle out of it. You don't stand up as a politician and wallow in it. And as the media, you don't wallow in it. It's not to deny the tragedy. It's to question the utility of public grief."

"Forever is a big word," Langewiesche says. Sept. 11 "certainly did change America, and I was not aware enough of it when I was [at ground zero]. I was so wrapped up in the day-to-day."

That day-to-day cooperation and collaboration, he says, was like "the blossoming of something very beautiful.

"But the larger currents," he continues, "have been hugely self-destructive. One war fought in the wrong way. One war that should never have been. Other wars probably coming as a result. The construction of huge and expensive security bureaucracies. Problems with legal conduct both in war and at home.

"With the current president coming in — finding really these same policies pursued?" he asks. "It seems to indicate that these self-destructive impulses are not a question of the left or the right or who's in charge, but something very worrisome about the United States as a whole. Who we are, what are doing to ourselves."