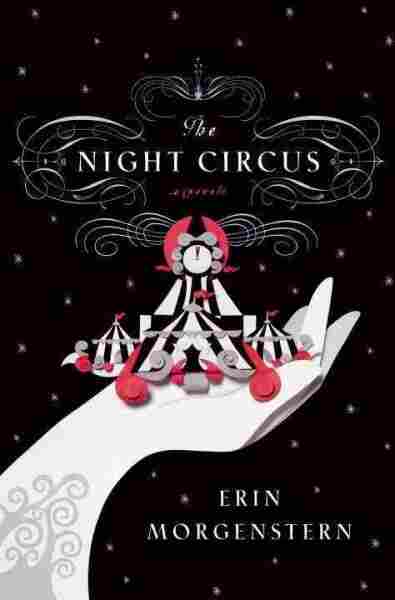 As of this summer, we are living in a post-J.K. Rowling universe. The last of the Harry Potter books was released in 2007, and the credits have now rolled on all of the Harry Potter films. Cue publishing-world hysteria; a mad dash to find a new fantasy franchise to hook the masses as the Twilight and Hunger Games series exhaust their commercial runs.

This fall, Knopf/Doubleday is pinning its hopes on Erin Morgenstern's The Night Circus, the story of two young magicians pitted against each other in an intricate, mysterious and lifelong competition. Their contest is set against the background of an extravagant Big Top, a twinkling, dazzling, traveling circus that puts down stakes in the dark of night and vanishes before dawn.

Morgenstern's circus is not the traditional elephants-and-antic-clowns affair. Le Cirque des Reves (The Circus of Dreams) is a maze of tents containing enchantments large, small and breathtaking: a greenhouse filled with "the scent of rose and ice and sugar" and made entirely of ice, down to the last flower petal; a fire-eater who sculpts the flames in her bare hands; a reflecting pool full of human tears that transmits memories; a tent full of "fearsome beasts and strange creatures" made out of paper and mist; and a fortuneteller who uses not a crystal ball but a handful of stars to stir her premonitions. 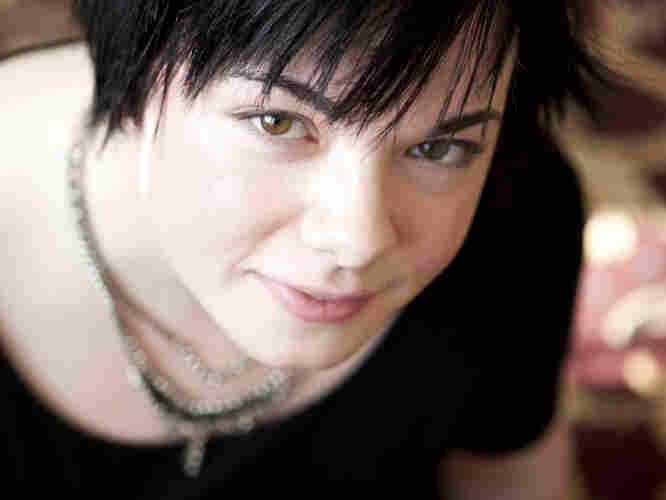 Erin Morgenstern is a writer and multimedia artist who lives in Massachusetts. The Night Circus is her first novel. Kelly Davidson/ hide caption 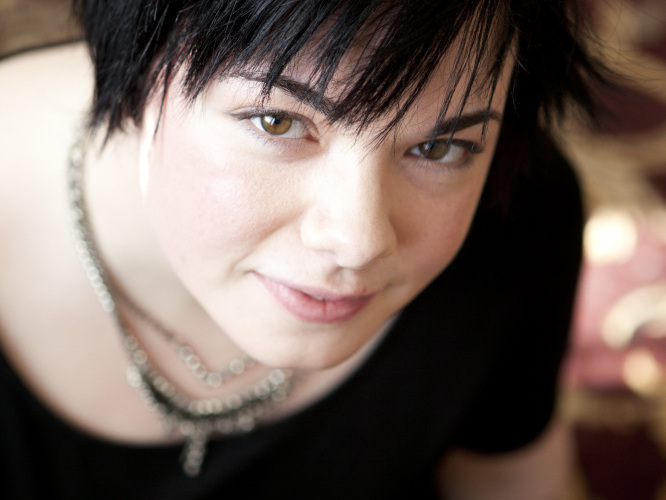 Erin Morgenstern is a writer and multimedia artist who lives in Massachusetts. The Night Circus is her first novel.

Morgenstern is both a writer and a visual artist, and the world of The Night Circus is elaborately designed, fantastically imagined and instantly intoxicating — as if the reader had downed a glass of absinthe and leapt into a hallucination. Like Rowling, Morgenstern conjures a setting so intricate and complete that imposing a plot on it feels almost worthy of extra credit. But that's where the comparison ends. The Harry Potter saga, played out through the hijinks of its young wizards, was propelled by an epic battle between good and evil; The Night Circus uses romance, not morality, for fuel.

Marco and Celia, the novel's star-crossed heroes, are gifted magicians who enter into an epic contest set down by their mentors as a kind of gentleman's wager. The pair are still in grade school when the gauntlet is thrown, and so do not fully understand what they're training for and why. Yet, through arduous study with their masters (old rivals on the Victorian magic circuit), the young apprentices develop impressive skills, like the ability to heal wounds and read glyphs. Later, when as teenagers they meet by chance outside a London cafe (in the rain, of course), they fall suddenly and deeply in love.

Morgenstern's plot soon enough cribs from the Bard. Her Romeo and Juliet are bound to a rivalry bigger than themselves, and from which they cannot escape. Still, they believe that love can overcome the supernatural.

The Night Circus is this writer's debut, and the anticipation surrounding it is enough to make any first-time author's head spin. Having never published a single word before Doubleday scooped up her book, Morgenstern is living the kind of scrappy success story that adds mystique to an already hyped project. Her manuscript was plucked from the slush pile at an agency, only to become the object of an intense, six-figure bidding war between houses. Film rights have already gone to Summit (the studio behind the Twilight phenomenon), and over 30 countries have bought foreign language rights. Doubleday is encouraging bookstores to throw themed launch parties, complete with fire-eaters and unicyclists. It will be a hit.

And yet the writing, for all its flourish, often lacks the maturity we associate with more seasoned novelists. The book's ending, hurtling toward us from page one, is not nearly as transporting or rich as the mystical, magical Le Cirque des Reves itself. As Morgenstern's sometimes exhilarating high-wire act comes to its close, The Night Circus almost evaporates, as if fading into the nocturnal haze with the flashbulbs and tents.

Read an excerpt of The Night Circus