Accessibility links
An Interrogator Writes 'The Inside Story Of 9/11' Former FBI agent and interrogator Ali Soufan talks about dysfunction and rivalries inside the government's counterterrorism agencies that led to missed opportunities — as well as the ineffectiveness of enhanced interrogation techniques on collecting intelligence. 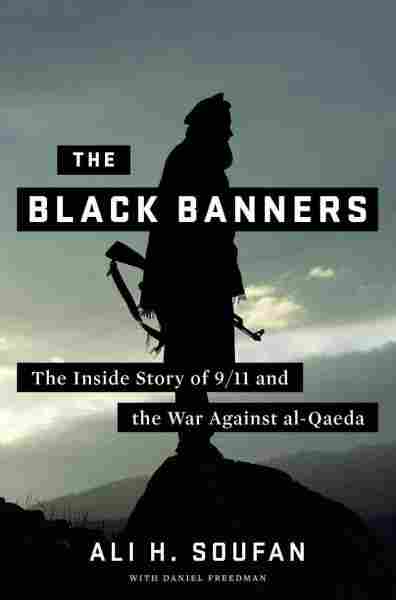 Title
The Black Banners
Subtitle
The Inside Story of 9/11 and the War Against Al-Qaeda
Author
Ali H. Soufan and Daniel Freedman

In the new book The Black Banners: The Inside Story of 9/11 and the War Against al-Qaeda, former FBI agent and interrogator Ali Soufan says that the government missed key opportunities to prevent terrorism attacks and find Osama bin Laden sooner because of mismanaged interrogations and dysfunctional relationships within the government's counterterrorism agencies.

On Tuesday's Fresh Air, Soufan describes some of the key al-Qaida interrogations he conducted after the attacks of Sept. 11, 2001, which provided valuable intelligence to U.S. officials. During one interrogation, Soufan and his partner got Abu Jandal, bin Laden's former bodyguard, to identify several of the Sept. 11 hijackers. He also interrogated a terrorist named Abu Zubaydah, who was captured in Pakistan after Sept. 11. Soufan got Zubaydah to give up valuable information — including the fact that Khalid Sheikh Mohammed was the mastermind behind the Sept. 11 attacks, and that Jose Padilla was plotting to detonate a dirty bomb in the United States — by using techniques that hinged on building trust and rapport with Zubaydah, withholding information and determining exactly what the terrorist knew.

"We started with Abu Zubaydah with a very simple question — asking him his name — and he responded by giving a fake name," Soufan tells Fresh Air's Terry Gross. "After he gave that fake name, I said, 'What if I call you Honey?' — the name which his mother nicknamed him as a child. ... We needed to shake this individual and say, 'Look, we know a lot about you. Don't lie to us.' "

Halfway through Zubaydah's interrogations, which Soufan refers to as "mental poker games," the CIA decided to take over the sessions. They brought in a private contractor to use what they called enhanced interrogation techniques with the terrorist.

"He had a different approach that [those of] us on the ground with the counterterrorism team were a little nervous about," says Soufan. "We had never done something like this in the U.S. government. ... At the time, the idea was to stop this rapport thing, stop talking to him, and try to find ways to diminish his abilities to resist. That was nudity, sleep deprivation, loud music, etc." 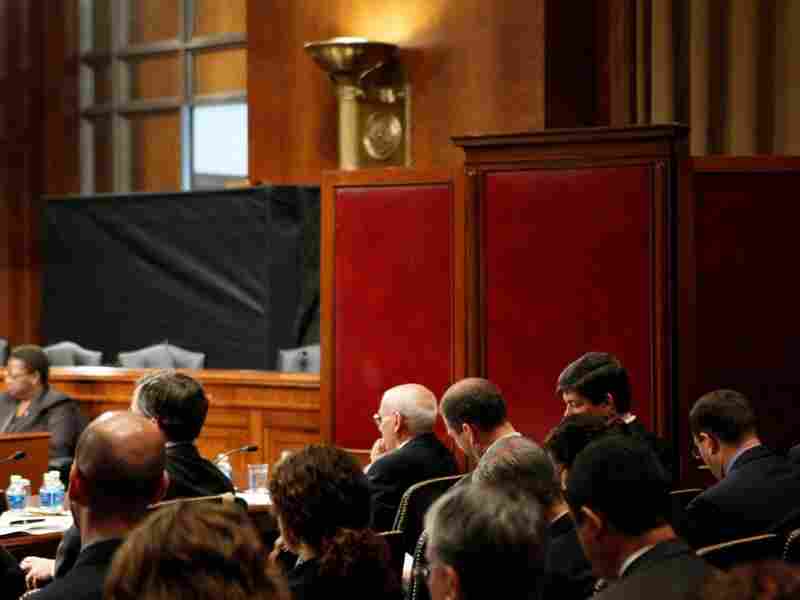 Ali Soufan testifies from behind a black curtain and a room divider to protect his identity in 2009, during a Senate hearing to examine the Bush administration's detention and interrogation program. Manuel Balce Ceneta/AP hide caption 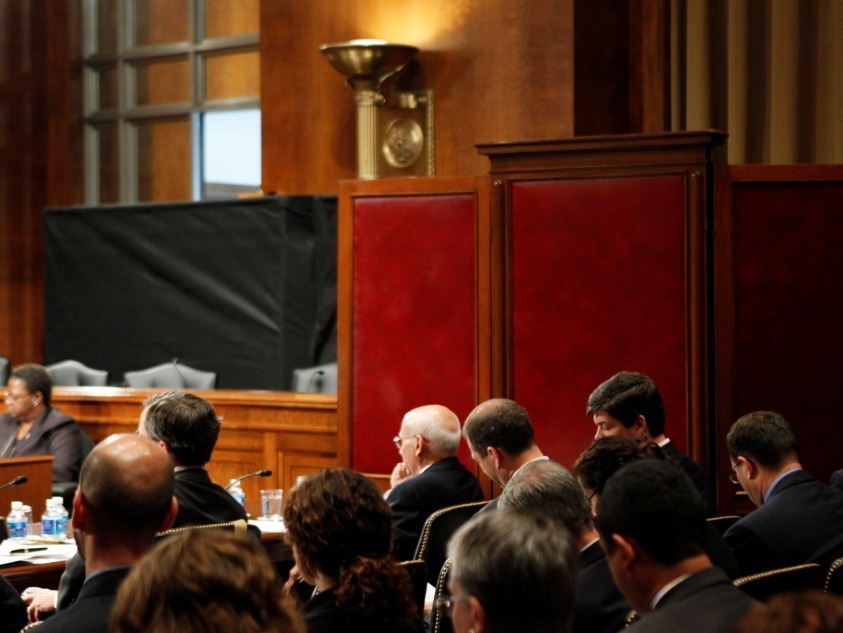 Ali Soufan testifies from behind a black curtain and a room divider to protect his identity in 2009, during a Senate hearing to examine the Bush administration's detention and interrogation program.

Soufan says that he objected to the enhanced techniques, which eventually included waterboarding Zubaydah 83 times.

"I think the frustration part was [thinking], 'OK, we have a guy cooperating [with our methods]. Why stop? If it's working, why break it?' " he says.

Soufan also tells Terry Gross that the information received from the enhanced techniques was later distorted by some in the intelligence community.

Ali Soufan retired from the FBI in 2005. During his career, he investigated the Jordan millennium bombing plot, the USS Cole bombing and the Sept. 11 attacks, among other incidents. In 2009, he testified in front of the Senate Judicial Committee for their hearing on torture. He was profiled in The New Yorker in 2006.

Read an excerpt of The Black Banners