Accessibility links
Tina Brown's Must-Reads: The Women Of The World The Newsweek editor looks at how women helped bring about peace in Liberia; how they're changing the state of marriage throughout Asia; and the rise of Christine Lagarde to the top of that notoriously male-dominated institution, the International Monetary Fund. 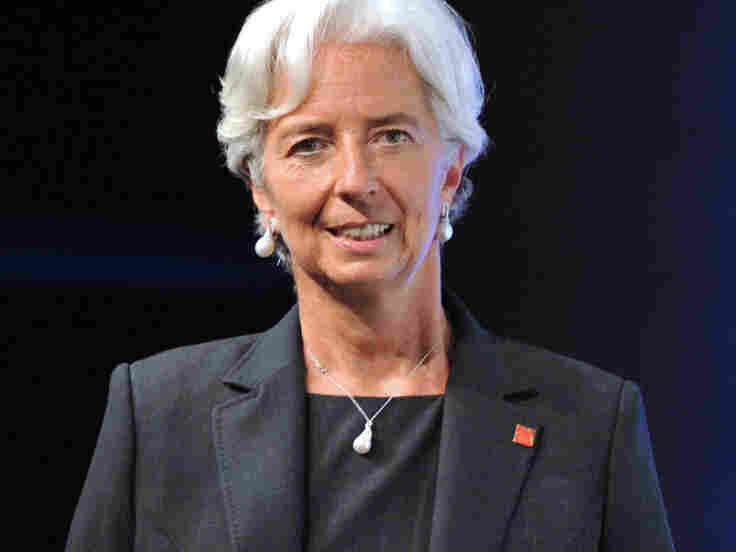 Christine Lagarde is the first woman to hold the position of director of the IMF. Gerard Julien/AFP/Getty Images hide caption 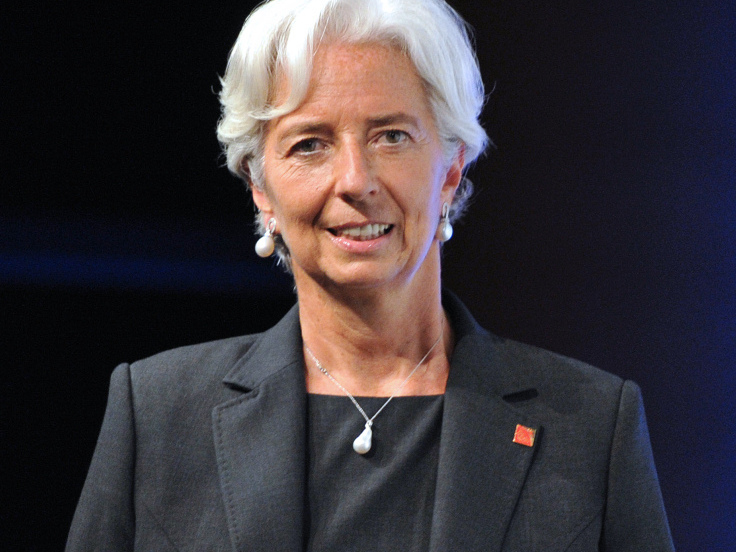 Christine Lagarde is the first woman to hold the position of director of the IMF.

Tina Brown, editor of The Daily Beast and Newsweek, tells us what she's been reading in a feature that Morning Edition likes to call Word of Mouth.

This month, on the eve of the launch of the Women in the World Foundation, Newsweek and The Daily Beast's women's advocacy organization, Brown has been reading about the changing roles of women around the globe: from an activist who calls on women to help end the Liberian civil war, to how women are changing the state of marriage throughout Asia, to Christine Lagarde's rise to the top of that notoriously male-dominated financial institution, the International Monetary Fund.

'Mighty Be Our Powers'

First up is Liberian activist and Daily Beast columnist Leymah Gbowee's new memoir, Mighty Be Our Powers (published by the Daily Beast's Beast Books imprint), in which the author tells the story of how her small-neighborhood upbringing in Monrovia was torn apart by civil war in 1989.

"For the next 14 years, she's a displaced person living in refugee camps and trying to have a makeshift life as this fighting goes on and on and on," Brown tells NPR's Steve Inskeep, "until she takes action." 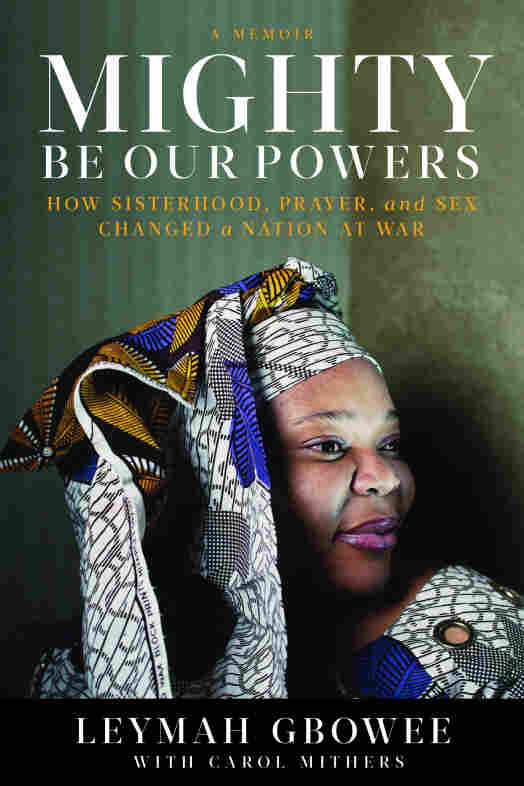 Read an excerpt from 'Mighty Be Our Powers'

In 2003, Gbowee begins organizing women into peace demonstrations. She even writes up her own peace treaty, then demands to meet with the president so she could show it to him.

"They come out, and she gives it to them," Brown says. "But when they push her to one side, she does something that is unthinkable in African culture. She says, 'I didn't have a plan, but I started taking off my clothes. My thoughts were a jumble. These negotiations were my last hope but they were crashing. In threatening to strip, I summoned up a traditional power. In Africa, it's a terrible curse to see a married or elderly woman deliberately bare herself. For this group of men, to see a woman naked would be almost like a death sentence.'"

Sex turned out to be a valuable tool in Gbowee's activism. At one point, she led a sex strike in which Liberian women withheld sex from men to show their opposition to the fighting.

"And although peace did not happen the day she did that in July, it did turn the tides," Brown says. "The convention went back in and really did start to talk about peace in a serious way."

'The Flight From Marriage'

"It talks about how in Asia now there is the rise of the 'golden misses,' " Brown says, "girls who are educated, emancipated, but finding themselves without husbands."

Just look at China, where a combination of the one-child law and a preference for boys led to the sex-selective abortions of tens of millions of female fetuses. Today, the country suffers from an excess of men, but it's also seeing a growing number of single, never-before-married women in their late 30s. And the more that number grows, the more likely it is that some serious problems will arise.

"There's a lot of danger now coming up for women in these countries where they went for the selective abortion, because there's going to be a shortage of women," Brown says.

According to The Economist, that shortage could potentially lead to a rise in prostitution, the trading of brides like commodities, and women being forced to marry multiple men.

'Changing Of The Guard'

Brown's last pick focuses on the rise of Christine Lagarde to the post of director of the IMF. In "Christine Lagarde: Changing of the Guard," Vogue's Diane Johnson explores Lagarde's thoughts on the shortage of women at the IMF.

"I love Christine Lagarde, I must say. I think she's crisply self-confident and enormously appealing," Brown says. "She's a passionate defender of women's equality — and even superiority — when it comes to management skills. But she tells in this piece the rather nice story of how, when she was interviewed, there were 24 men in the room and just her. And she had to go around in a kind of speed date to show her qualifications for taking over the IMF."

The article also touches on the criticism Lagarde has received for being too elegant and too focused on fashion, an accusation she doesn't seem too concerned with, considering she posed for Vogue photographers.

"Women can never win," Brown says. "I have to say that I think ... if you're ever going to have a model of elegance in the office, she really has it because she wears these kind of crisp business-like suits, and there's no sense in her of a vanity of appearance. It's business-like but it's superelegant, and she has real charisma when she walks into a room."