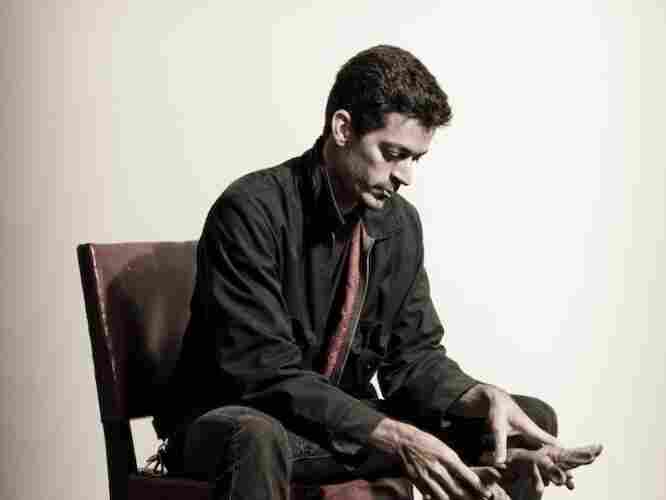 A.A. Bondy has come a long way since his days in the neo-grunge band Verbena — but then, he's come a long way as a solo artist, too. Since the launch of his solo career a few years ago, he's transformed himself from a dusty blues-folk troubadour to a purveyor of something slinkier and, in its own way, more sinister. His solo stuff has long trafficked in hellhounds-on-my-trail bleakness, but on the new Believers, Bondy's lamentations hit harder for the way lush beauty surrounds them.

Bondy paints an impressionistic picture of longing in "Surfer King," but the story he's telling isn't as important as the remarkable prettiness he conjures from his guitar and his backing band. The song does a remarkable job stitching together images and feelings of cool menace ("There is a murder of roses") and cool comfort ("Out on the tide / Strangers, we ride"), to the point where the two sensations seem almost indistinguishable. In Bondy's world, menace and comfort are never all that far apart anyway.