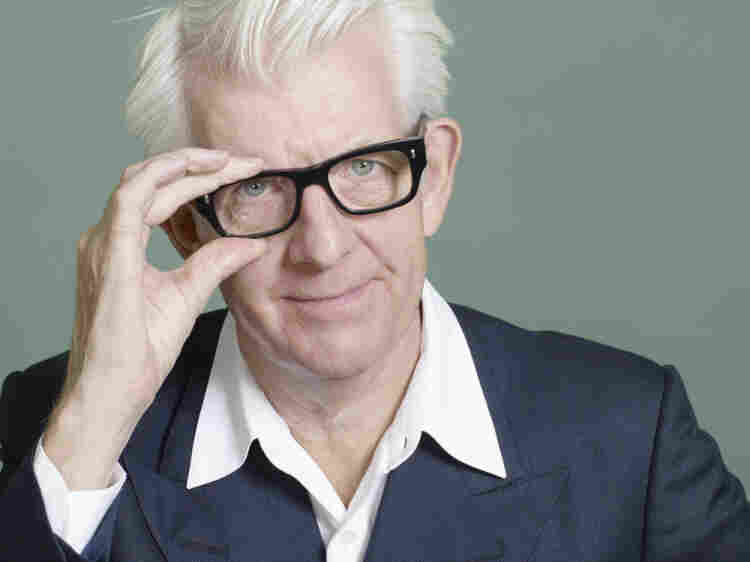 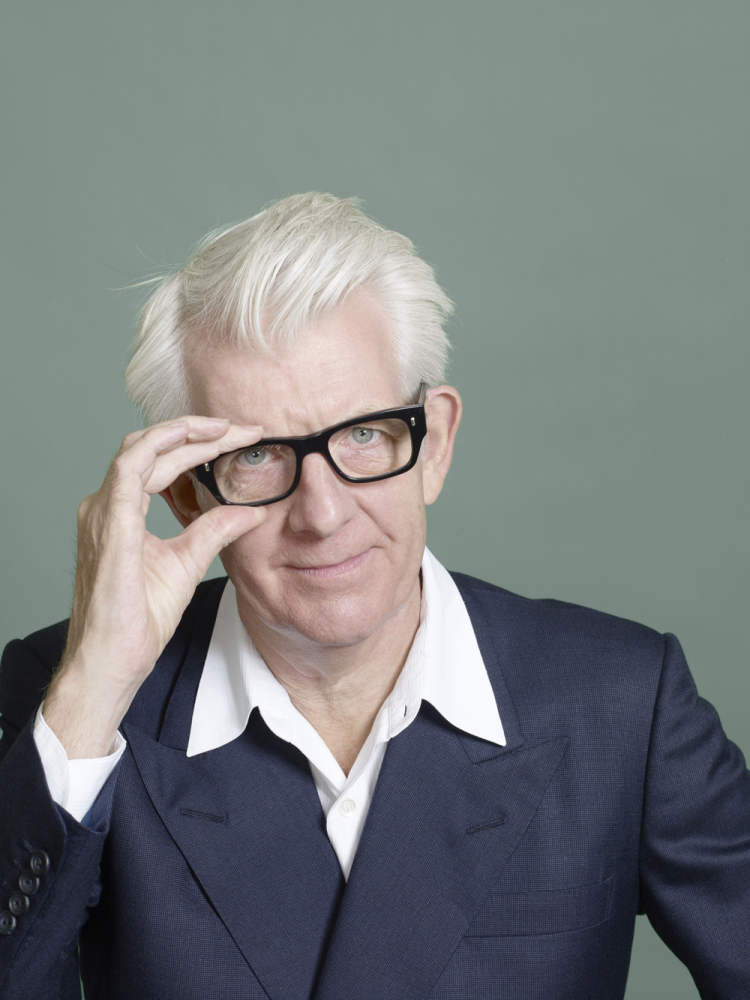 Nick Lowe's songs have been recorded by Johnny Cash, Elvis Costello, Solomon Burke and Diana Ross, to name just a few. But the English singer-songwriter, who wrote the hits "Cruel to Be Kind" and "(What's So Funny 'Bout) Peace, Love and Understanding," doesn't only write songs. He's also recorded quite a few critically acclaimed pop albums of his own.

On Writing His Songs

"I'm not an autobiographical writer, really. I'm an old-fashioned hack. I do actually make it up. But I know what I'm singing about. I know what it means to have your heart broken and feel blue and feel happy and overexcited and all those sort of things. But the [songs] are characters I've made up and put into situations."

"It's a funny thing when somebody covers your songs, though I'm extremely happy when anybody does it, of course, because I'm a professional songwriter. But sometimes, it's disappointing when people do it, because they do it too much like my version. And I always like when people take it somewhere else."

"Because of the way I like my records to sound, I will never be a mainstream artist. Whereas some people are delighted by the homemade quality of my records, other people feel kind of nervous. Because they've been trained to hear thoughtless recordings, because most of them are made on computers and they don't have any mistakes on them unless they're really by design. Whereas I record with real musicians in a recording studio; I go out of my way to try and get an atmosphere where you can hear humans have had something to do with it. I don't want to sound like I'm a Luddite, because I know there are great records made in the modern way. But this is the way that suits me, and I think it sounds really good."

"I had an older sister who ... who used to bring the records home. She had a real taste for Pat Boone singing. But Buddy Holly, when she brought that home, I got it straight away. There were all sorts of reasons why he was very popular in the U.K. One of them was the fact that he looked like the way he did. People really liked that he had glasses and that he was kind of geeky. And the other thing was, I always think of him as the first kind of rock 'n' roll fan who made records. There's a picture of him at a record store waiting to get Elvis Presley's autograph. And I think that's really important. He's like the first guy who was just after the first wave, but his songs really were timeless."

"I knew I wasn't going to be one of those people like Elton John or Cher or Neil Diamond, whose careers just span the decades in pop. I knew I wasn't one of those people. And I knew the end was coming. ... Even so, when it did come, I had very mixed feelings. I was sorry to see it go. You know the public has gotten fed up with you and moved on. On the other hand, it had made me ill. It had made me completely exhausted and washed out. So I was relieved on one hand, so I could lie low."