Accessibility links
Jackie Kennedy Tapes Offer View On An Era, And Icon Just months after President John F. Kennedy's death, his wife sat down with historian Arthur Schlesinger to share her experience as first lady. The newly released recordings reveal Jacqueline Kennedy's views on a number of prominent leaders and issues of the day. 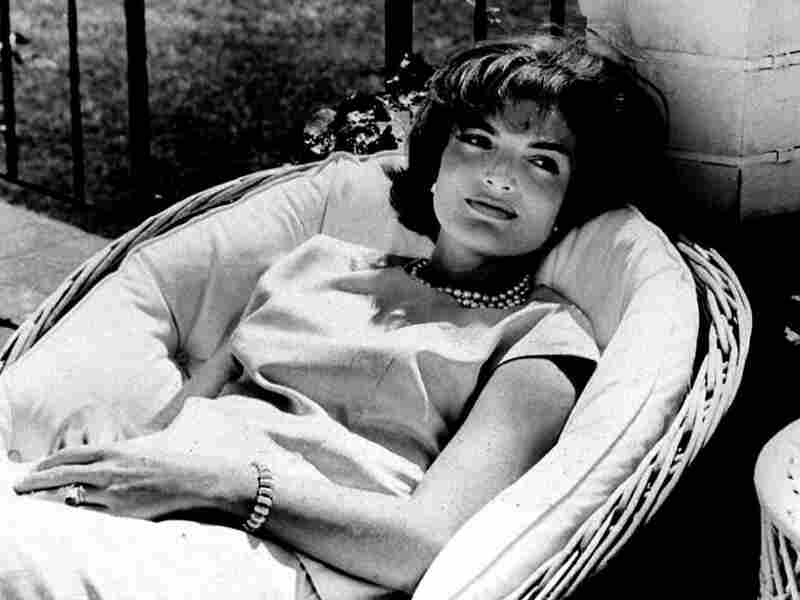 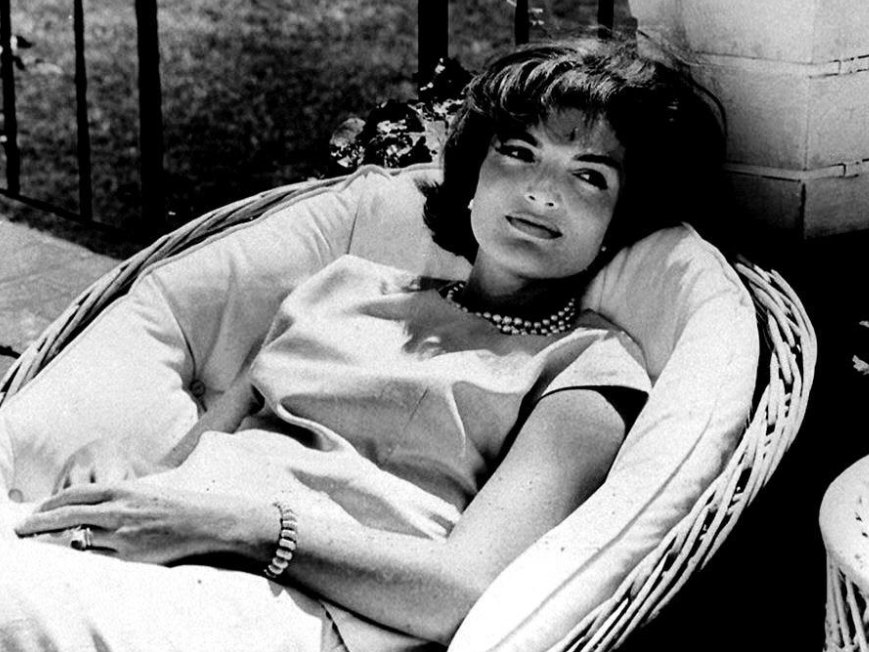 In March 1964, just four months after the assassination of her husband, Jacqueline Kennedy sat down with her friend, historian Arthur Schlesinger, to record a series of interviews about her experiences as first lady.

Fifty years after President John F. Kennedy's inauguration, the tapes, along with CDs of the interviews, have been released as a book.

The recordings include Kennedy's candid impressions about Lyndon Johnson, the Rev. Martin Luther King Jr. and the Cuban missile crisis.

A cultural icon often remembered for her glamour and beauty, Kennedy "was often underestimated," says Smith, author of Grace and Power: The Private World of the Kennedy White House. "She was a far more intelligent, original, creative person than many people gave her credit for."

Kennedy's devotion to her husband comes through starkly in the recordings, Smith says. At the height of the Cuban missile crisis, when many administration officials were sending their wives and children away from Washington out of fear of a potential nuclear attack, Kennedy insisted that she would stay at the White House with the president.

"Jackie performed a very valuable function that week," Smith says. "She kept an air of normalcy, believe it or not, at least upstairs in the White House." Kennedy's word choice and emphatic tone, Smith says, "showed the level of her devotion ... She really, really loved him."

She was a far more intelligent, original, creative person than many people gave her credit for.

The tapes also provide some insight into the lackluster support within the Kennedy White House for then-Vice President Johnson. In her conversation with Schlesinger, Jackie Kennedy refutes rumors that her husband was considering dropping Johnson as vice president in his planned re-election bid. But she also said there were widespread doubts within the Kennedy family about Johnson's suitability for the role.

Bobby told me this later, and I know Jack said it to me sometimes, he said, 'Oh god, can you ever imagine what would happen to the country if Lyndon was president?' ... I mean, he didn't like that idea that Lyndon would go on to be president because he was worried for the country.

"There were a lot of people in the Kennedy White House who treated Johnson badly, disparaged him," including one of Kennedy's top aides, Kenneth O'Donnell, Smith says. "Johnson later said that Jackie was the only person in the Kennedy family who was really kind to him."

One of the most talked-about aspects of the recordings are Kennedy's comments about civil rights leader Martin Luther King Jr. and his reported sexual exploits.

[John F. Kennedy] told me of a tape that the FBI had of Martin Luther King when he was here for the freedom march. And he said this with no bitterness or anything, how he was calling up all these girls and arranging for a party of men and women ... And I said, 'But Jack, oh that's so terrible, I mean, that man, you know, is such a phony then.'

The irony of that statement, says Smith, is that Kennedy was aware that her husband had had his own extramarital affairs.

"It was Schlesinger himself who told me that they had a sort of mutual forbearance in their marriage. She knew what he was up to, and she didn't make a big deal out of it ... she had an almost European view about that sort of thing," Smith says.

Some who have heard the tapes have commented on how they seem to reveal a lack of confidence and an insecurity in the first lady. Smith says it's important to listen to Kennedy's remarks in context.

"She was still riven with grief" over the assassination of her husband, Smith says. "She was always a confident person. She knew when she went into the White House ... what she wanted to do.

"The fact is that she was really JFK's eyes and ears ... She was not a terribly visible presence in the political sense," says Smith. "But ... she was extremely good at reading people and their motivations, and figuring out who was, sort of, for her husband and who was against him."