Accessibility links
DADT: If You Ask, I'll Tell It To You Straight The U.S. military's "don't ask, don't tell" policy officially ends Tuesday. That means service personnel won't be discharged for simply coming out or being in same-sex relationships. But former soldier Nicolaas Koppert says if he were still serving, he would still not tell. 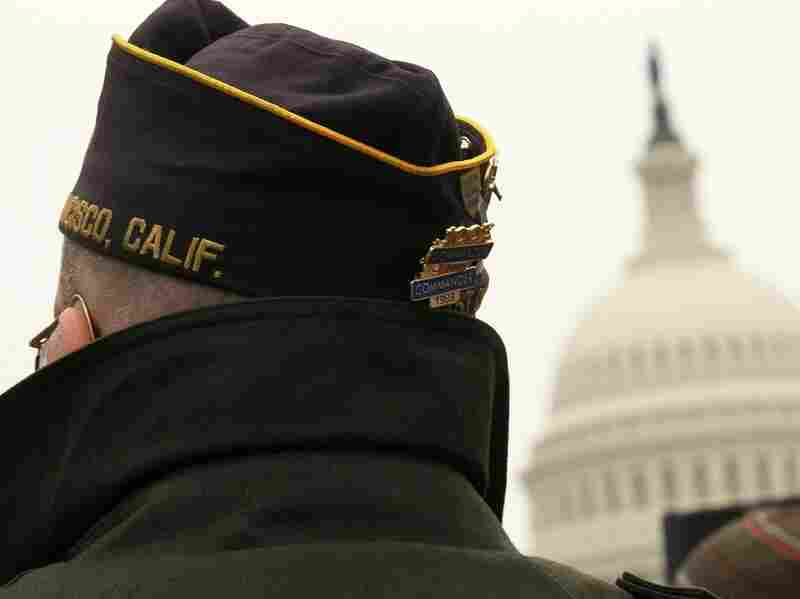 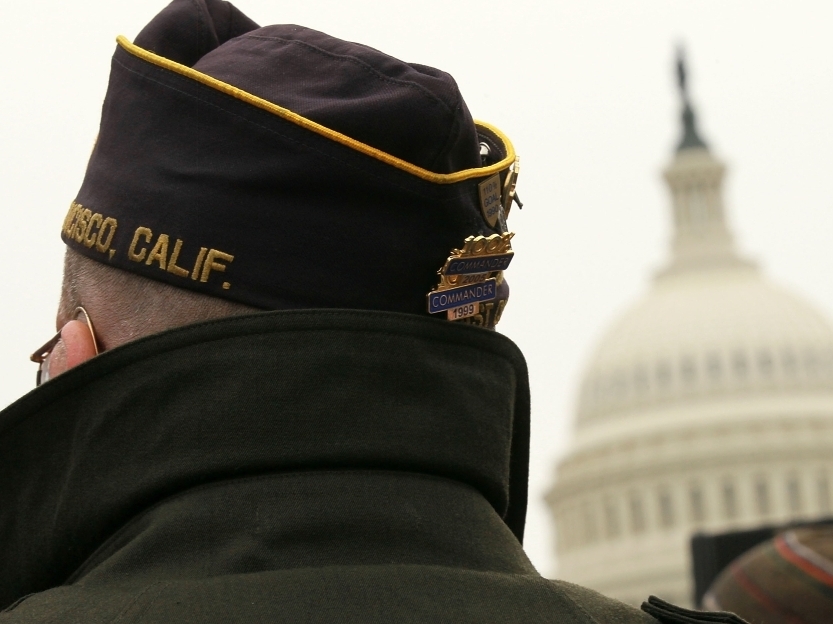 Nicolaas Koppert served in the Army from 2004 until 2007, including one year in Iraq.

I was once a soldier living a lie.

Looking back to when I served, I remember every day, all day, hearing homophobic slurs that didn't faze me; it was a way of life.

In Iraq I had a fear that even a suspicion that I was gay would lead to isolation and rejection that I wouldn't be able to escape. I couldn't take any chances; I needed these men to have my back when the bullets were flying.

I thought a life in the closet was something I could do, something I had to do in order to be happy. I was dating girls and laughing along with jokes that should have upset me, just to be one of the guys. I didn't want to be gay. In fact, I hated it. It felt like it made my whole life more difficult than my fellow soldiers'.

I thought it wasn't fair that I had to be this way. I wondered why I was the only one in my company that was this way, or even if I was the only one. I've seen the worst of war but I know I would never have the courage to come out to my battle buddies. We were within eyesight of each other 24-7 but they thought they were seeing a straight guy.

This week, I don't expect thousands of closeted service members to come out. Trainings that consists of PowerPoint slides, videos and classroom discussions aren't going to change military culture. Gay-bashing in the military is a mindset, something ingrained into recruits on the first day of basic training. 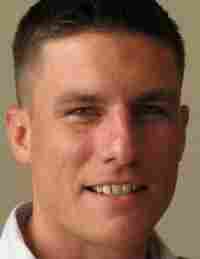 Nicolaas Koppert just graduated from California State University at Northridge. He is pursuing a career as a television news producer. Courtesy of Nlgjaconvention.org hide caption

I remember my drill sergeant saying, "You're more wrong than two boys screwing in the woods." At first, stuff like that hurt, but then it grew normal. My comrades began saying similar things, and I did too. What would they think if I didn't?

In Iraq we would call the detainees we captured "dirty fags"; it was our chance to act like a drill sergeant — we finally had some power. There was constant competition about who was more manly, who had the most hoo-ah. We felt the more pinup girls we had up on the wall, the less likely it was that people would think we were gay.

I was happy with my life as a straight soldier because at that time I thought my life as good as it gets. But then I suffered a traumatic brain injury and was honorably discharged.

Today, as a civilian I am open about my sexuality.

I'm happy "don't ask, don't tell" is over, but that doesn't mean every gay service member will feel comfortable enough to speak freely, at least not anytime soon.