Accessibility links
Allison Pearson's 'Love' Letter To Keith Partridge Allison Pearson follows up her 2002 best-seller, I Don't Know How She Does It, with I Think I Love You, a novel about a teenage girl's obsession with teen star David Cassidy. The book wasn't hard for Pearson to write. When she was growing up, she was madly in love with Cassidy too. 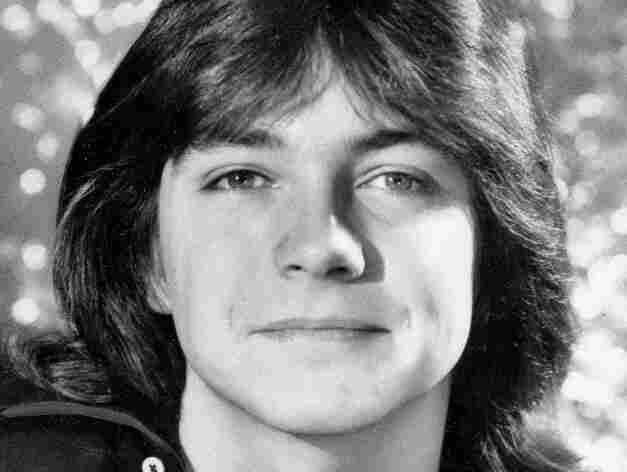 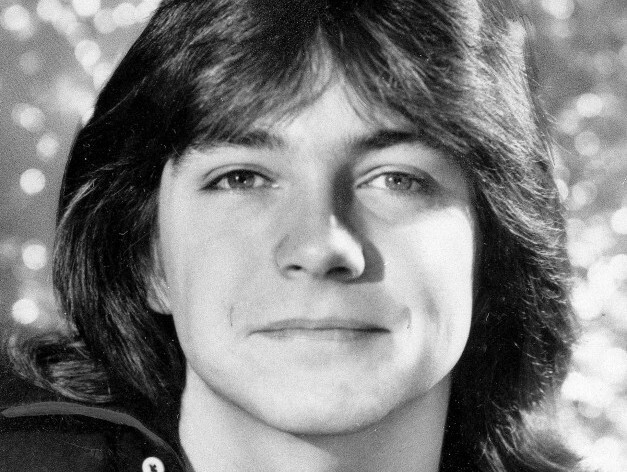 This interview was originally broadcast on Feb. 23, 2011. I Think I Love You is now available in paperback.

When writer Allison Pearson was growing up in Wales in the mid-1970s, she thought she knew exactly what it would take to woo David Cassidy, the teen idol who played Keith in The Partridge Family.

The color brown. And lots of it.

"I had read, when I was a child, that his favorite color was brown, and so for about 18 months during my precious adolescence, I had worn brown," she says. "And I looked absolutely dreadful in brown because I was a very skinny, sallow little girl. I looked yellow in brown."

But Pearson didn't only change her appearance. She also worked on her diction. A Welsh accent, she was sure, would never attract Cassidy's attention. 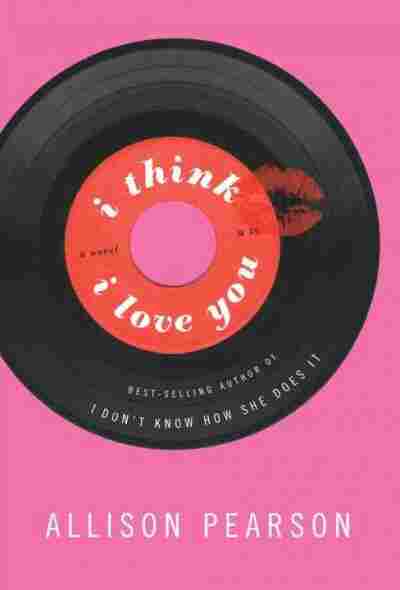 "I taught myself lots of American expressions just so he wouldn't think that [I] was a stupid Welsh girl," she says. "Americans say 'mad' meaning 'angry,' not 'crazy.' And [they say] 'bathroom,' not 'loo.' These crucial distinctions were going to endear me to him ... just in case David Cassidy happened to be in South Wales, which was 5,000 miles away from his home in California, but you never knew when you needed to have all of the facts about him at your disposal."

Pearson, now 50, eventually stopped pining for Cassidy. She became a columnist for London's Evening Standard and Daily Telegraph and wrote a best-selling novel about middle-class working mothers called I Don't Know How She Does It.

But now she's translated her teenage obsession with Cassidy into a second novel, I Think I Love You. It's about, not surprisingly, a teenage girl named Petra who's living in Wales in 1974, who falls madly in love with David Cassidy. In 1998, when Petra is nearing 40 and has her own children, she decides to take an all-expenses-paid trip to Las Vegas to meet her teen idol — and re-examines her youthful passions in the process.

So why did Pearson choose, out of all the teen idols in existence, the Partridge Family's dreamy star David Cassidy?

"I was 13 in 1974 and he bestrode my teenage world like a Colossus in a white jumpsuit with silver embroidery," Pearson says. "Girls slightly younger tended to be Donny Osmond girls or Michael Jackson girls but for my generation, it tended to be David Cassidy."

But it wasn't just the obsession with her teen idol that Pearson wanted to explore. It was everything about 13-year-old girls — the teen magazines, the fan culture, and conflicted feelings of vulnerability and passion — that she immersed herself in before writing the book. And that wasn't always easy, she says.

"One of the challenges in recreating that 13-year-old mind-et is that you're still constructing yourself," she says. "You're still wondering who you are and trying to get that kind of feeling of transparency, of looking back to that young girl. One thing that did give me pause for thought, when I told my female friends now that I was writing about a 13-year-old girl, without exception they all said, 'I would not go back to being 13 for a million pounds.' " 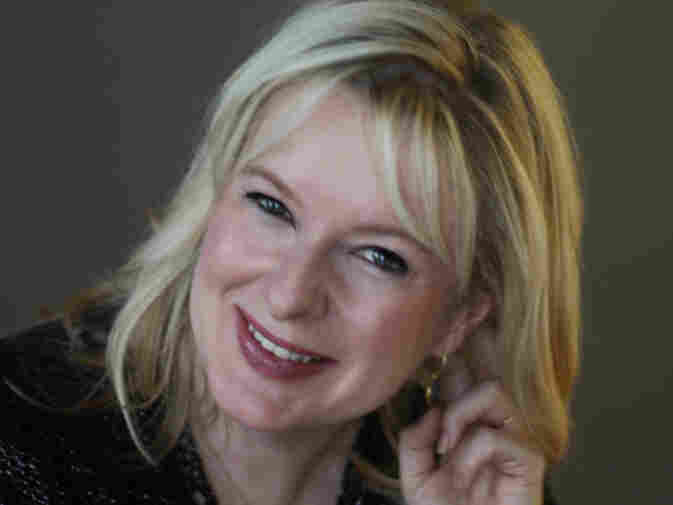 Allison Pearson is a staff writer for the Daily Telegraph. She lives in Cambridge with her husband and two children. Michael Lionstar/Knopf hide caption 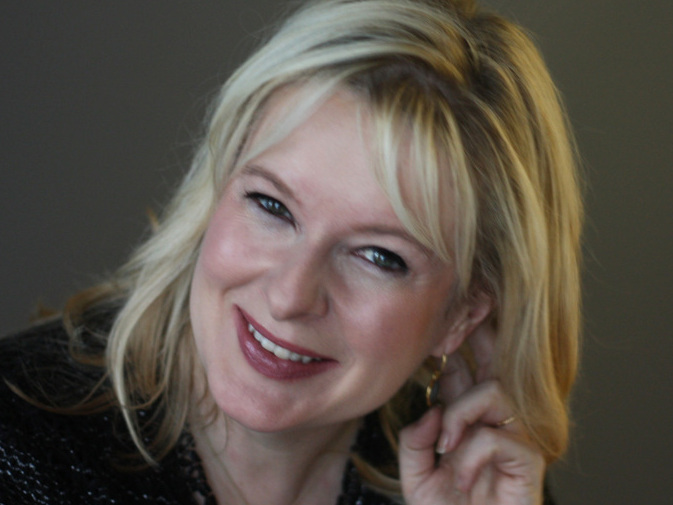 Allison Pearson is a staff writer for the Daily Telegraph. She lives in Cambridge with her husband and two children.

But she did, eventually, go back to Cassidy. In 2004, Pearson was asked to interview him for a magazine profile. And to prepare, she decided to read his autobiography.

"It was absolutely jaw-dropping stuff about groupies and the kind of life he had," she says. "And what struck me, so forcefully, was that, as a grown woman and the mother of two children, I was not shocked by what he was writing about, but I could feel within myself, the 13-year-old girl who had loved him was really shocked. And I thought, 'Now isn't that interesting.' We carry our younger selves with us our whole lives and we can measure out of lives by music we've loved or icons we've loved. So that was my first real vertiginous falling perception, that this creature David Cassidy that I had loved was a manufactured being."

Before she interviewed Cassidy in person, Pearson says that she remembered thinking just one thing: that she didn't want to pity him.

"It was very important to me, to [not pity] someone who had loomed so large in my imagination," she says. "But the book isn't just about David Cassidy. It's about love and its delusions."

Read an excerpt of I Think I Love You