Accessibility links
Errol Morris Looks For Truth Outside Photographs In his new book about photography, Believing Is Seeing, documentary filmmaker Errol Morris talks about what you don't see in photographs and the importance of what lies outside the frame. He says photographers have been posing photos as long as they've been taking them. 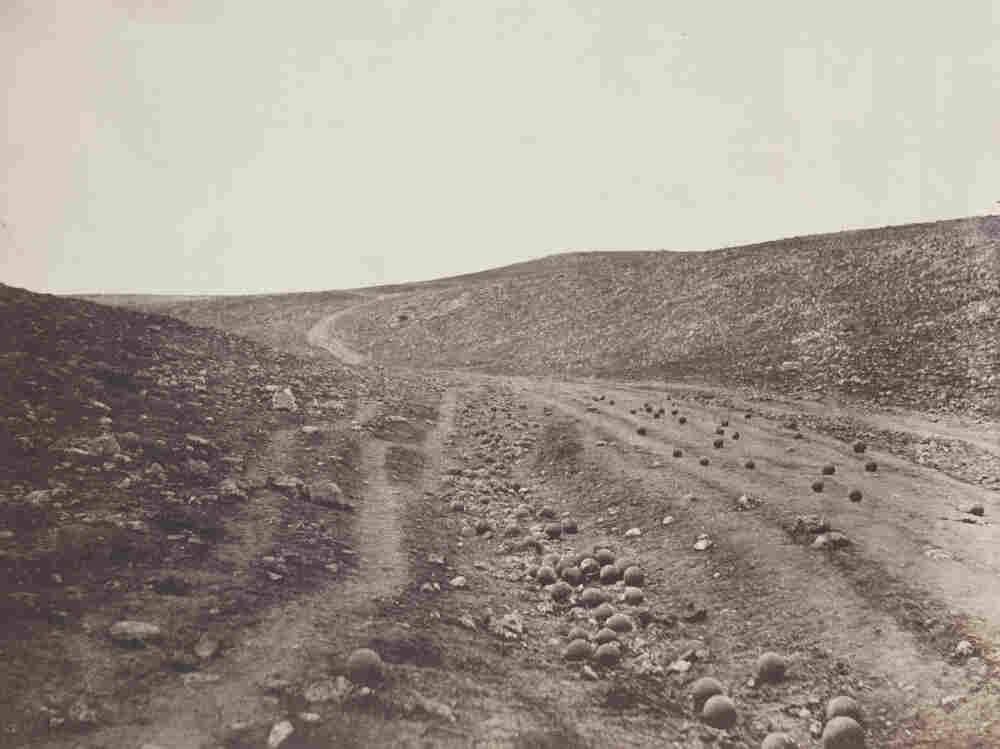 Some believe photographer Roger Fenton placed the cannonballs on the Ukrainian road during the Crimean War himself. Roger Fenton /Smithsonian/AP hide caption 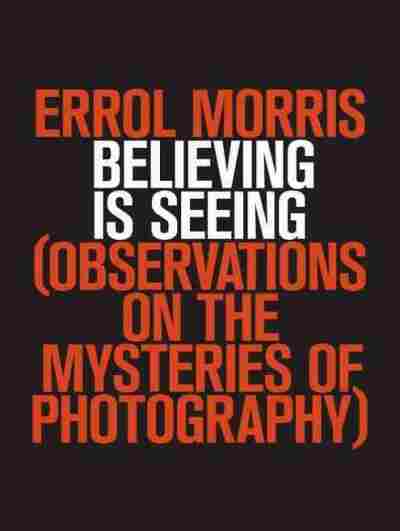 Observations on the Mysteries of Photography

Errol Morris is regarded as one of the world's most important filmmakers and is best known for his documentaries The Thin Blue Line and the Oscar-award winning Fog of War.

But before he was a filmmaker, he was a detective and he's always been interested in uncovering the mysteries of photographs. In his new book, Believing Is Seeing, Morris focuses on the things you can't see in photographs and the importance of what lies outside the frame.

Morris tells weekends on All Things Considered host Guy Raz that his obsession with photos began when he was a small boy and his father died.

"I was only 2 years old [and] don't have any memory of him at all. But there were photographs of him all over the house," he says. "I remember looking at these photographs; this is someone that I should know, probably should remember, but there's this mystery."

Trying to recover the context of photographs is a theme in Morris' book. In one example, he takes his critical eye to two photos of the Crimean War taken by Roger Fenton in the 1850s. Both images are shot from the same spot, but one shows markedly more cannonballs on the road than the other. Photography scholars have long considered the photo with more cannonballs as the first instance of a photo manipulation. They say it was done by Fenton to drum up drama about the war for his British readership.

But Morris disagrees. He says no one can be sure if Fenton added or removed the cannonballs from the frame.

"I walked away thinking I really don't know. We all know that staging is that big no-no in photography. I would call it a fantasy that we can create some photographic truth by not moving anything, not touching anything, not interacting with the scene that we're photographing in any way," he says. "If you think you're going to create an unposed photograph, think again. There is no such thing." 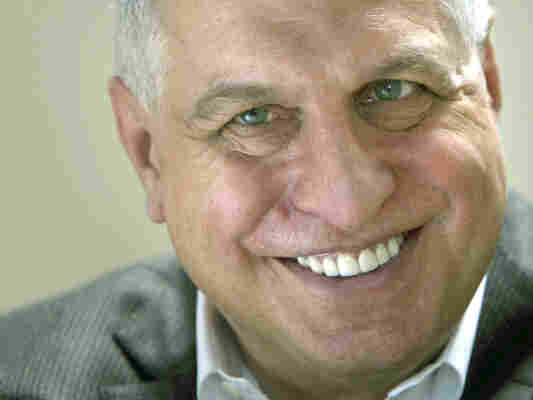 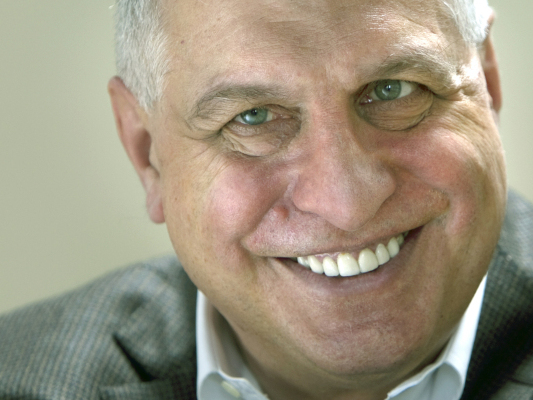 Errol Morris has directed several films, including The Fog of War, which won an Academy Award for best documentary feature.

Morris says photographers have been posing photos as long as they've been taking them. During the Great Depression, President Roosevelt sent out photographers to capture what life was like during the Dust Bowl. An iconic image taken by Arthur Rothstein of a cow skull on a barren landscape was meant to show the drama of the drought.

"Then they found out he had taken multiple photographs of the cow skull and clearly it had been moved," he says. "Well, people who were opposed to the Roosevelt administration seized on this. They became outraged, they felt manipulated, deceived; [there were] allegations that Rothstein had actually brought the cow skull with him from Washington."

Even though there actually was a drought, Morris says, critics were quickly caught up in the deception. 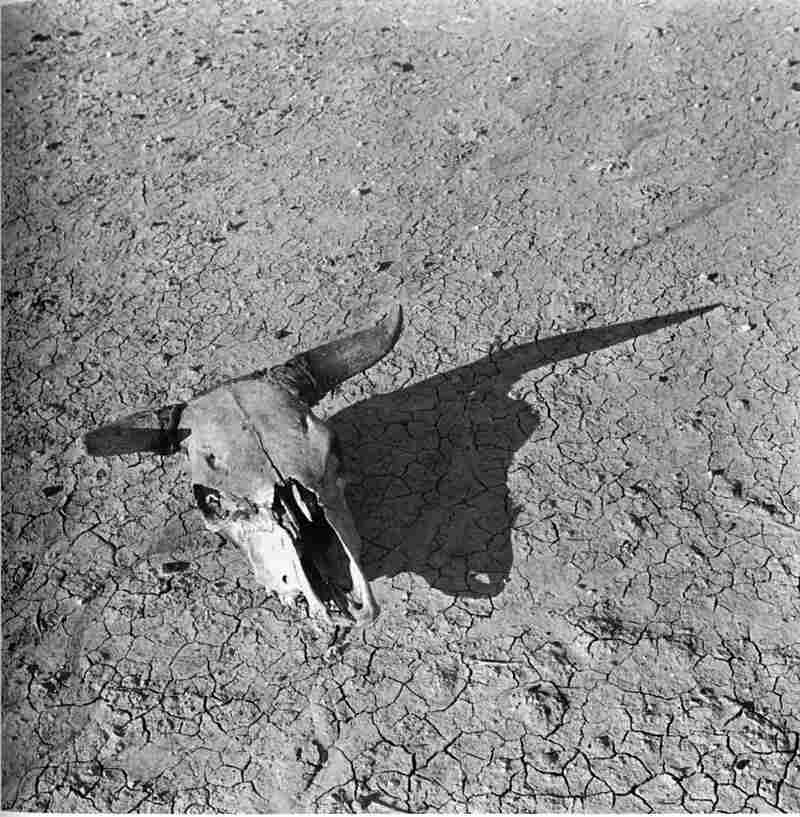 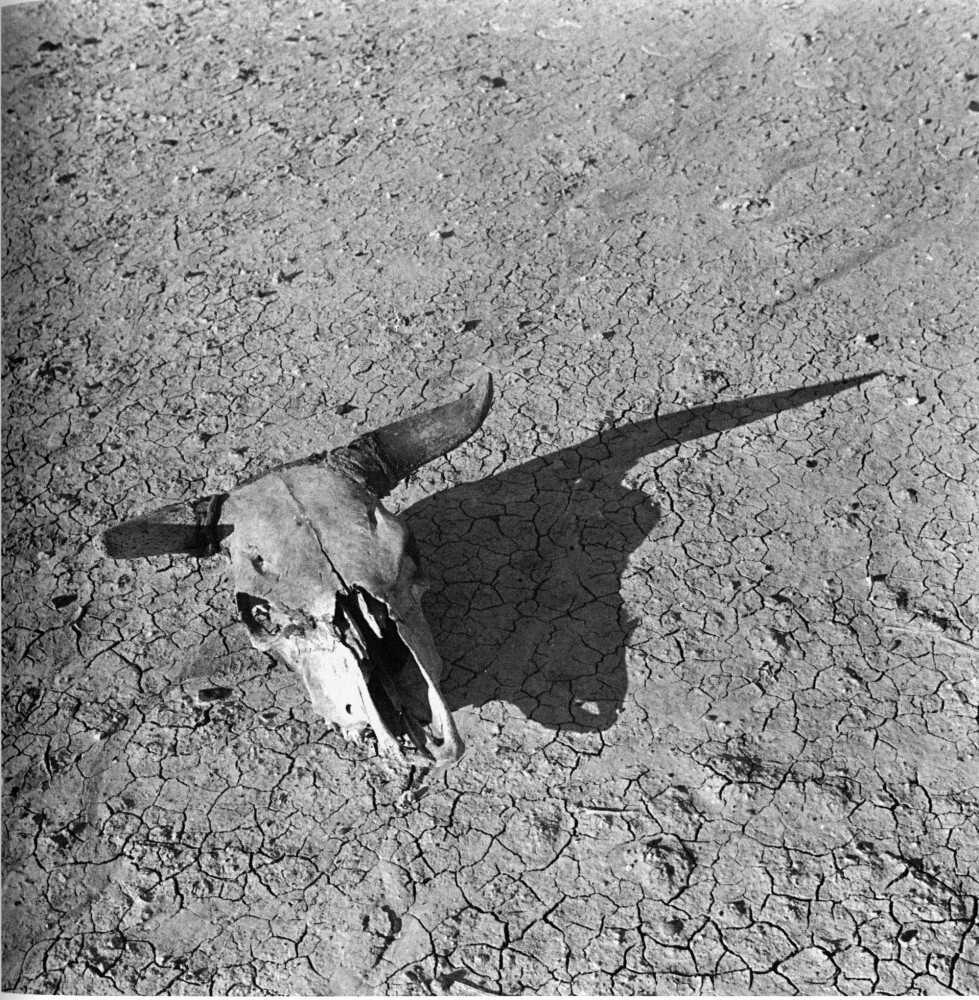 Morris says when he first started making films, he was accused of making documentaries the wrong way.

Morris says there's no such thing as a true or false photograph, and that doesn't really matter anyway. He says the most important thing is to ask any documentarian — in film, photography or print — to pursue the truth.

Read an excerpt of Believing Is Seeing