Accessibility links
Lindsey Buckingham: A Time To Every Purpose The Fleetwood Mac singer says his solo work is like painting, while band work is like moviemaking. 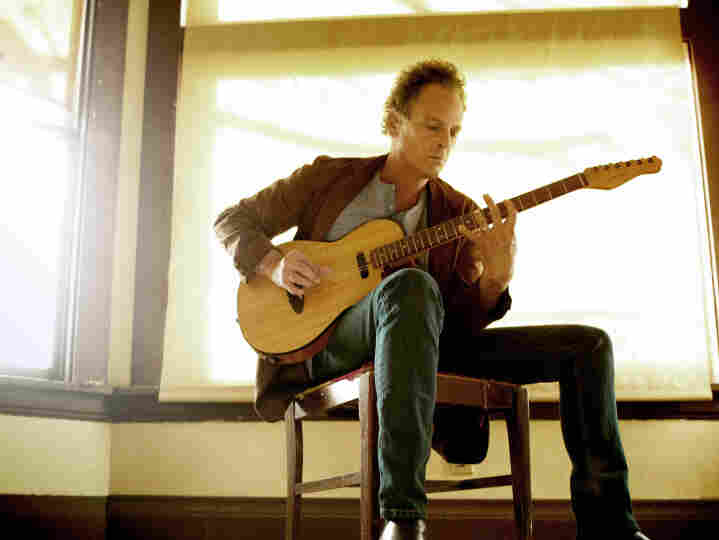 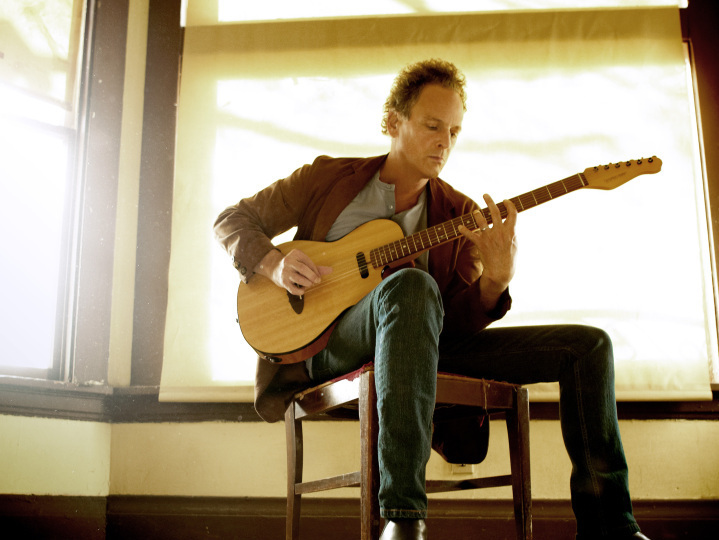 In Our Own Time

Lindsey Buckingham helped make Fleetwood Mac one of the biggest rock bands of all time. He works mostly solo today, and his sixth solo album, Seeds We Sow, just came out.

Buckingham takes the "solo" designation seriously: He wrote, produced and engineered the album himself, as well as playing most of the instruments. He tells Weekend Edition Saturday's Scott Simon that the effects of that approach come through in the music.

"You work in a band, and it tends to be more like moviemaking, I think. It tends to be more of a conscious, verbalized and, to some degree, political process," he says. "I think when you work alone — the way I do it, anyway — you could sort of liken it to painting, where there's sort of a one-on-one with the canvas. And you get different results."

For Buckingham, those results are a little esoteric. He says Seeds We Sow does have a central theme of karmic choices and consequences, but there's no concise message you could slap on a bumper sticker.

"And of course, you do tend to narrow your audience by doing that," Buckingham says. "But that's what keeps you growing as an artist. That's what keeps you taking risks. If you want to look for the slogan or the brand, you can go to Fleetwood Mac. And it's nice, because I've got both of those."

Fleetwood Mac, Buckingham says, remains a going concern, despite long periods of inactivity. He says that, while the band will likely reconvene next year to tour or record, it wouldn't be right to call it a reunion.

But even while working under the radar, Buckingham's image has been kept alive in an unlikely forum: He's a recurring character in a Saturday Night Live sketch — called "What Up With That?" — in which cast member Bill Hader plays him to a T.

"Before I'd seen it, my initial reaction was, 'My, that's a bit obscure,' " Buckingham says. "And then, of course, I saw it a few times and was floored by how he seemed to have me down. He had my outfit on from the last Fleetwood Mac tour, and it was really very funny.