Accessibility links
How Pearl Jam Stayed Alive In the early 1990s, director Cameron Crowe went out to Seattle just as the band was starting out. What followed is chronicled in Crowe's new documentary, Pearl Jam 20. Crowe and longtime band manager Kelly Curtis talk about what has kept the grunge godfathers kicking for so long. 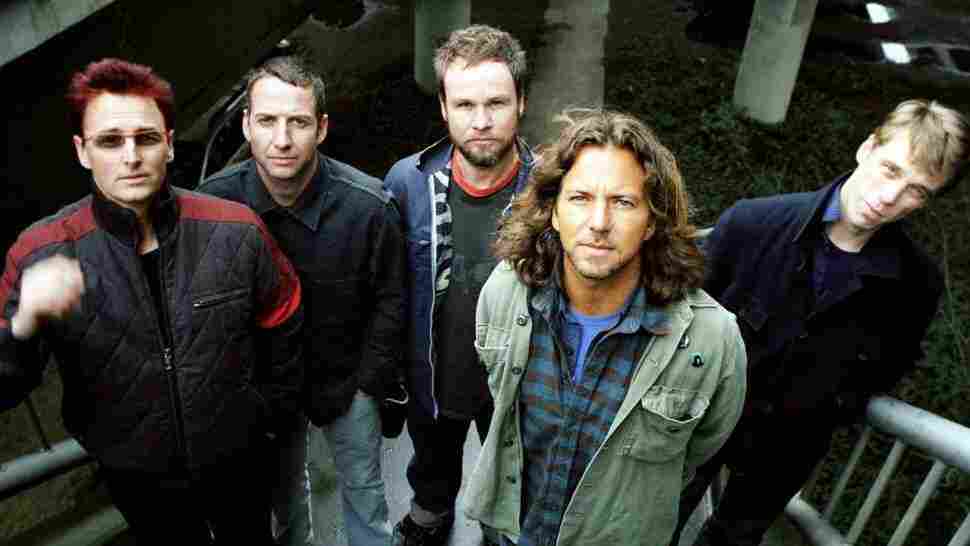 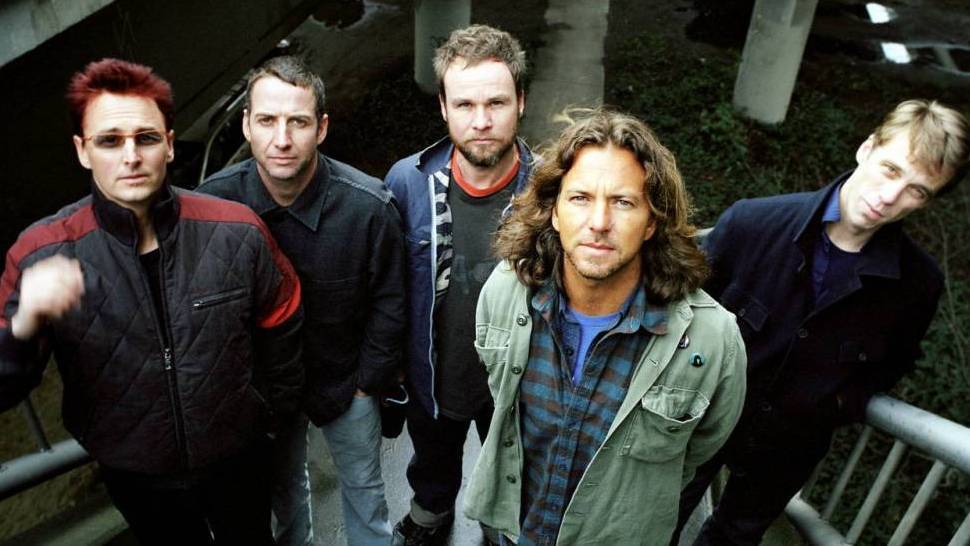 Pearl Jam is 20 years old. Most rock bands don't make that milestone; rock can be a rough way to make a life.

Cameron Crowe, the Academy Award-winning writer and director, was once an astonishingly young rock journalist. In the early 1990s, he went to Seattle to see Pearl Jam when the band was just starting out. What followed is chronicled in Crowe's new documentary, Pearl Jam 20, which opens in theaters next week.

NPR's Scott Simon spoke with the director, as well as longtime Pearl Jam manager Kelly Curtis, to find out what has kept the grunge godfathers kicking for so long.

"The guys in Pearl Jam really did study their heroes," Crowe says. "They didn't just listen to the music — they studied the interviews, the way bands fell apart, the way bands stayed together. Pearl Jam was built for the long run."

For more on the staying power of Pearl Jam, as well as what to expect from Cameron Crowe's new film, head to NPR's music news blog, The Record.