Accessibility links
American History, Seen Through A Shot Glass The United States as we know it was born in a bar, according to a new history of drinking in America. Author Christine Sismondo says most of the major events of the Revolution were plotted in colonial taverns, the start of a grand old American tradition 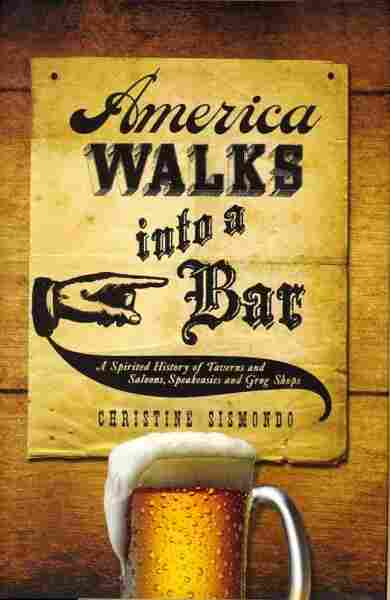 A Spirited History of Taverns and Saloons, Speakeasies and Grog Shops 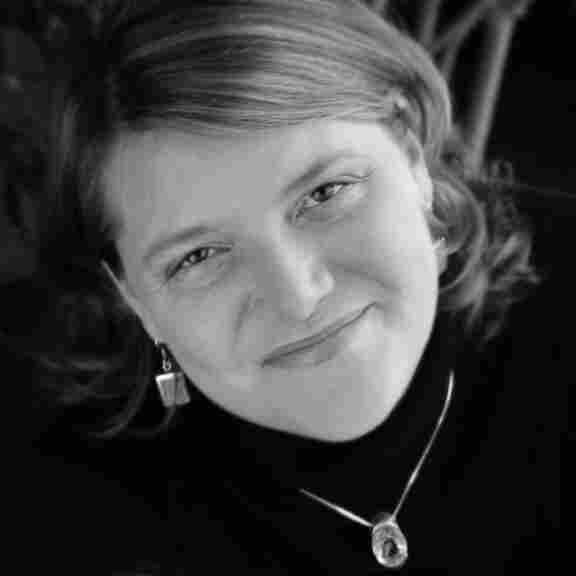 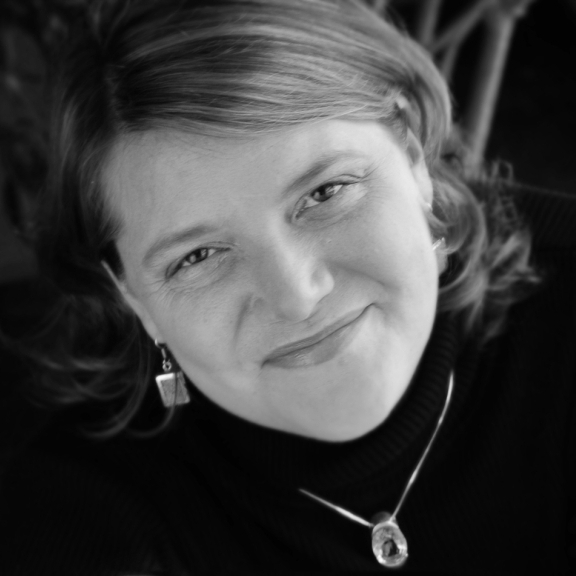 Christine Sismondo is a writer and lecturer at York University in Toronto.

When you order a couple of beers at your neighborhood bar, you're not just having a drink, you're taking part in a grand old tradition stretching back to the birth of our nation and beyond.

When the first British colonists began to wash up on our shores, the very first thing they built was usually a tavern.

"It sounds absurd, doesn't it?" author Christine Sismondo tells weekends on All Things Considered host Guy Raz. "But it kind of served as the initial infrastructure while everyone was waiting for everything to be built properly, and it just wound up being all things to all people."

Sismondo is the author of the new book, America Walks Into a Bar: A Spirited History of Taverns and Saloons, Speakeasies and Grog Shops. She says she was inspired to write it after traveling through America and realizing how many important events in the country's history had their roots in bars and taverns.

"This is where people organized, this is where people aired their grievances, this was where people spread political propaganda," Sismondo says. You could get a tumbler of whiskey, and you could find out what your neighbors thought about the latest news — and what they planned to do about it.

Boston's Green Dragon tavern, for example, is thought to be where the Boston Tea Party was planned.

"The tavern is really considered the cradle of the revolution," Sismondo says.

Even after the Revolution, taverns continued to serve as social and political hubs, eventually giving rise to the machine politics of the 19th century.

"That's part of what everybody gets really concerned about," Sismondo says. "The 'rum, Romanism and rebellion' that comes out of the saloons, and that the political system being completely controlled in major urban centers by the buying of votes through alcohol."

It's a good argument for Prohibition, if you're on the losing side of an election, Sismondo says. She adds that Prohibition was partially the result of an odd alliance between progressive Northerners and conservative Southerners who worried that blacks and immigrants might be gathering and organizing in bars.

Yet that freedom to gather and organize is the most important aspect of the bar, Sismondo says.

"I think it's the whole sense that we have the right to congregate, to associate and to effect political change," she says, "and that, I think, is really born in the bar."