Accessibility links
First Listen: Harold Budd, 'In The Mist' Years after telling fans he'd said all he wanted to say with music, the veteran avant-garde composer returns with a work of minimalist beauty. 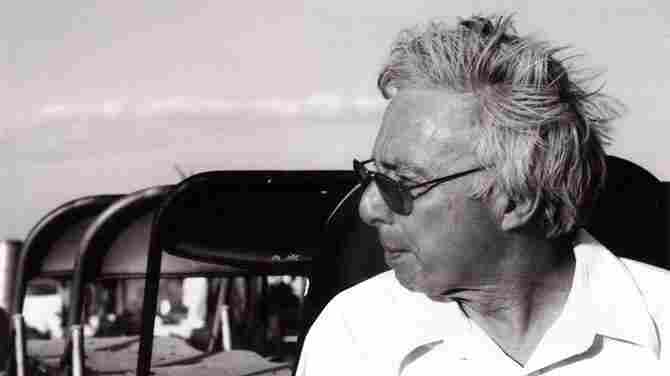 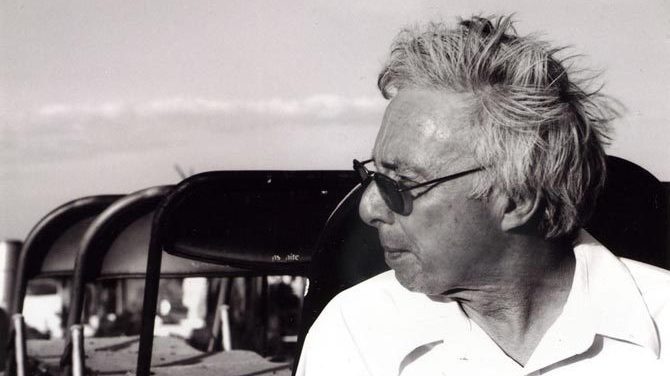 Metaphorically speaking, Harold Budd is a soaring bird, and rock music a supersonic rocket ship. Budd may play as few as six notes in 10 seconds — I'm guessing the average rock band plays 60. It's the space left between those few notes that makes Budd's music so alluring, so calming and so timeless. Budd has been making music with a minimal number of notes for a long time. Sometimes his music is filled with drones, sometimes solo piano; sometimes the piano is altered physically or electronically, and sometimes there are string ensembles. But the music is always thoughtful and thought-provoking.

If you've never put on a record by Harold Budd, put your headphones on and watch the world change around you. I find that the visual world shifts cinematically, with clouds and people seeming to move as one big bit of choreography. (No, I'm not high.)

The constant background nature of music can deaden its impact. Budd's music is a slow trickle, a source of appreciation for the sounds and sights around us. His collaborations with Brian Eno in the 1970s provided a counterpoint to the progressive rock of the day, much the way reggae was a counterpoint to punk. We need that — one enriches the other. The 75-year-old composer brings the landscape of the desert, where he's often lived, right into the heart of the city.

In the Mist, out Sept. 27, is an album most Budd fans thought we'd never hear. Seven years ago, he told his friends and fans that he'd said all he wanted to say with music, and was retiring. But he had a change of heart, and now we have this rare gem. I'm glad he's back — and I'd love to know how you feel after hearing it, especially if you've never heard his music before.

Listen to Harold Budd. You deserve the vacation, and the listening you do to anything else for the rest of the day will be supercharged.