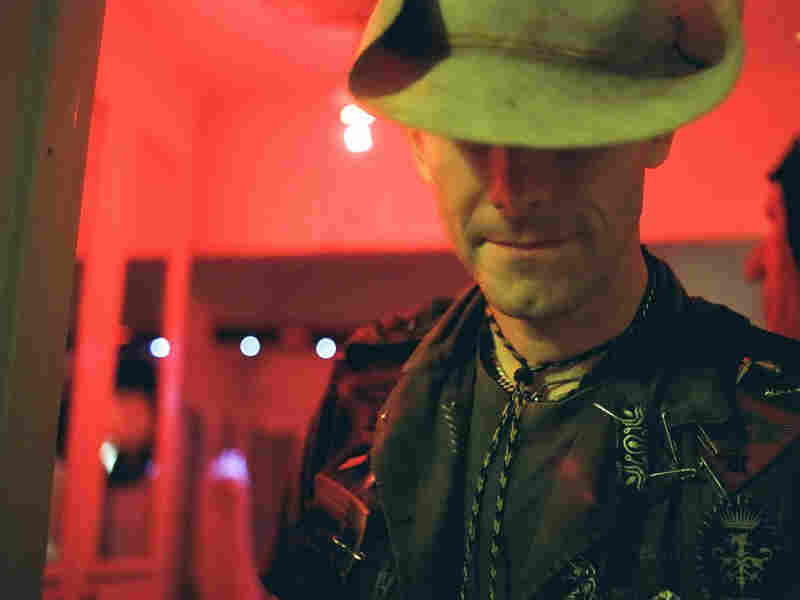 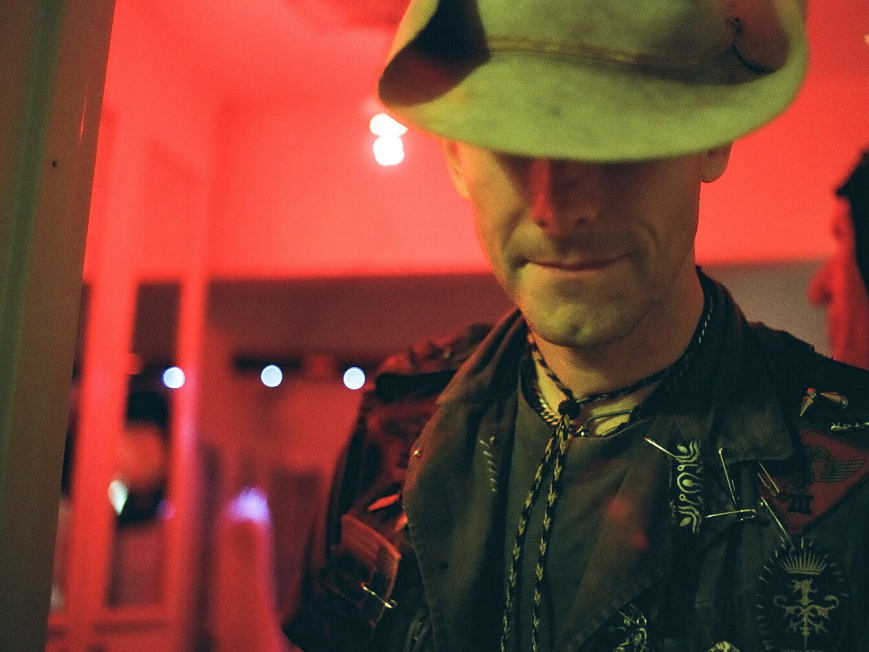 From country and klezmer to doom rock and metal, Hank 3's latest output is plenty diverse.

Ghost to a Ghost

Hank Williams III, also known as Hank 3, is the son of Hank Williams Jr., as well as the grandson of Hank Williams, considered to be one of the greatest country music performers of all time. Hank 3 got his start in music playing punk and metal, then went on to form bands with members of Pantera and The Jesus Lizard. Hank 3 made country albums, too, but had little use for mainstream Nashville's restrictive culture.

He's always cast off the expectations connected with his iconic bloodline, challenging the music industry, the press and even his fans. In concert, Williams will often go from a set of straight-up country to "hell-billy" to punk rock and metal, with only the most broad-minded audience members sticking it out for the whole show. And he's just released three albums — spread out over four CDs — on which he pushes boundaries farther than he ever has before.

"Trooper's Holler," from Ghost to a Ghost, is a perfect example of Williams' originality, as his dog Trooper's vocals are featured here. Ghost to a Ghost is, for the most part, unambiguously country, with some requisite dirty words and a small shot of klezmer. The second CD, Gutter Town, plays more like the soundtrack to a horror film: a demented Cajun campfire on the outskirts of a creepy, deserted village.

Hank 3 has used ambient sounds and bleeps and blips on recordings in the past. But it's the third CD, Cattle Callin', on which he truly innovates. In his never-ending, genre-bending quest, Williams creates what he calls "cattle-core," setting the rapid-fire calls of cattle auctioneers to super-speed-metal double kick drum, guitar shreddery and diabolical vocal squall.

As if that isn't enough, there's a fourth disc, titled Hank 3's Attention Deficit Domination. This is Williams' foray into doom rock. It's a bottom-heavy slow dirge that shows off what got Williams into music in the first place: his considerable bass and drum playing.

With his instrumental skill, his vocal ability and his pedigree, Hank 3 could have easily coasted into a mainstream country-music career, but no. Legend has it that Minnie Pearl, who was close to the Williams family, told Hank 3, "Lord, honey, you're a ghost," because he so closely resembles his grandfather. But as much as country music runs through Hank 3's veins, so does rebellion. Remember that his grandpa was thrown out of the Grand Ole Opry. Most of the music on Williams' four CDs bears little resemblance to Hank Sr., but his reckless spirit is in there.