Accessibility links
This Pig Wants To Party: Maurice Sendak's Latest Bumble-ardy is a deeply imaginative tale about an orphaned pig who longs for a birthday party. Sendak, who is 83, wrote and illustrated the book while caring for his longtime partner, who died of cancer in 2007. "I did Bumble-ardy to save myself," Sendak says. "I did not want to die with him."

Bumble-ardy, the latest from author and illustrator Maurice Sendak, is dark and deeply imaginative, much like his classic works Where the Wild Things Are and In The Night Kitchen.

Bumble-ardy is an orphaned pig, who has reached the age of 9 without ever having a birthday party. He tells his Aunt Adeline that he would like to have a party for his ninth birthday, so Aunt Adeline plans a quiet birthday dinner for two. But Bumble-ardy instead decides to throw a large costume party for himself after his aunt leaves for work — and mayhem ensues. 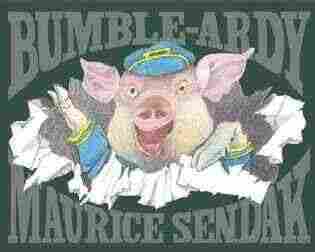 When his aunt returns she says, "Okay smarty, you've had your party but never again." Bumble-ardy replies, "I promise, I swear, I won't ever turn 10."

Sendak tells Fresh Air's Terry Gross that those two lines — his favorite in the book — sum up his life and his work.

"Those two lines are essential. 'I'll never be 10' touches me deeply but I won't pretend that I know exactly what it means," says Sendak. "When I thought of it, I was so happy I thought of it. It came to me, which is what the creative act is all about. Things come to you without you necessarily knowing what they mean. ... It comes at a time when I am getting ripe, getting old — and I want to do work that resonates."

Sendak says that he worked on Bumble-ardy while taking care of his longtime partner, Eugene Glynn, who died of lung cancer in 2007. 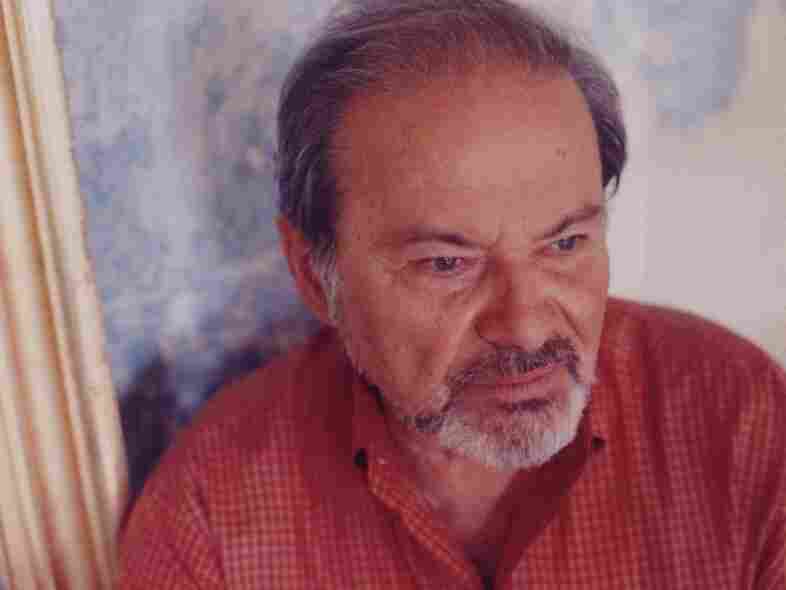 Maurice Sendak has written and/or illustrated more than 100 books during his career. He has received a National Book Award, a Caldecott Medal, the Hans Christian Andersen Award for children's book illustration, and the National Medal of Arts. John Dugdale/HarperCollins Children's Books hide caption 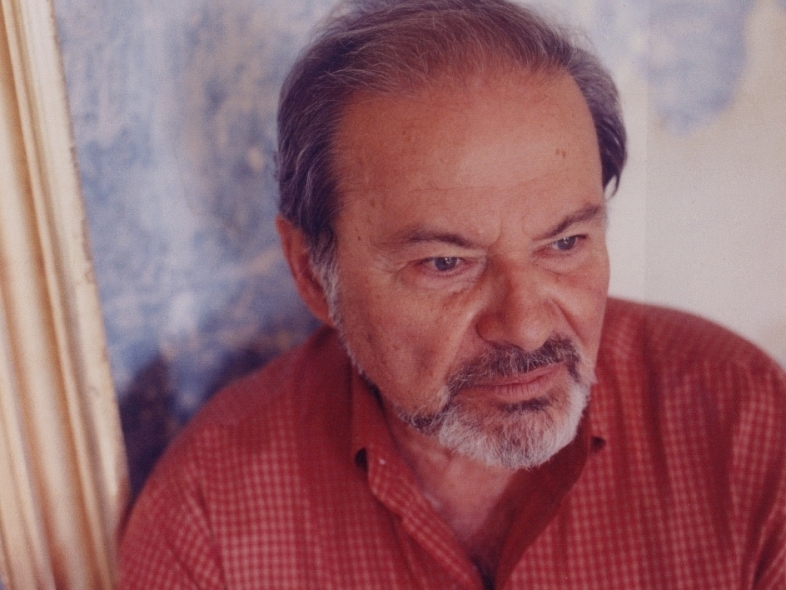 Maurice Sendak has written and/or illustrated more than 100 books during his career. He has received a National Book Award, a Caldecott Medal, the Hans Christian Andersen Award for children's book illustration, and the National Medal of Arts.

"I feel like I'm working for myself at this point. If it's publishable, fine. If not, it makes not too much difference. Because I claim that this time is for me and me alone. I'm 83 years old."

"I would infinitely prefer a daughter. If I had a son, I would leave him at the A&P or some other big advertising place where somebody who needs a kid would find him and he would be all right. ... A daughter would be drawn to me. A daughter would want to help me. Girls are infinitely more complicated than boys and women more than men. And there's no doubt about that. We just don't like to think about it. Certainly the men don't like to think about it. I have lived my whole life with a dream daughter."

"It just seemed like, why? It just seemed inauthentic and incorrect to burden him with that. My therapy went on forever. My being gay was something of not great interest to me. The person I lived with — we lived together for all of those years so we make trips to our favorite places in Europe, so that we could read our favorite books, so that we could listen to music.

"Finding out that I was gay when I was older was a shock and a disappointment. ... I did not want to be gay. It meant a whole different thing to me — which is really hard to recover now because that's many years ago. I always objected to it because there is a part of me that is solid Brooklyn and solid conventional and I know that. I can't escape that. It's my genetic makeup. It's who I am."