Accessibility links
Lucas Santtana: Bossa Nova With A Brand-New Beat The Brazilian artist's new album, Sem Nostalgia, is a tribute to the spirit of the traditional bossa nova movement in Brazil. 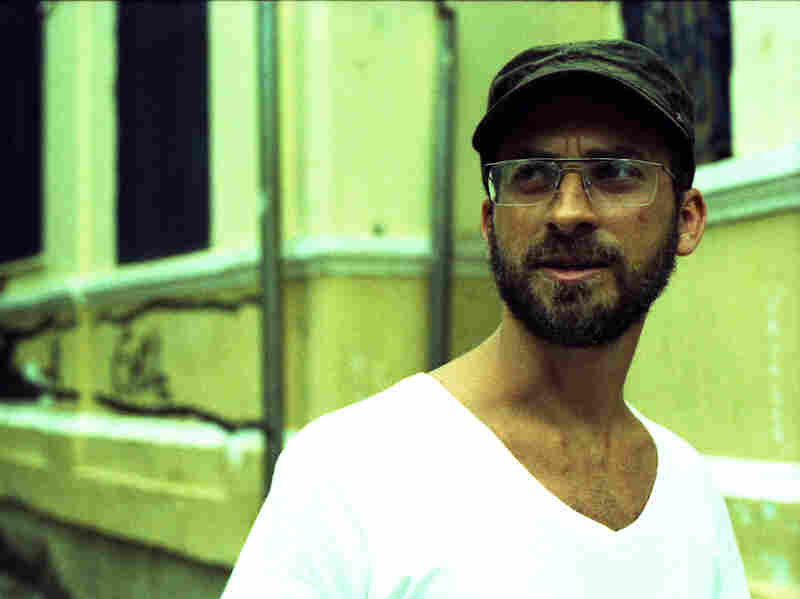 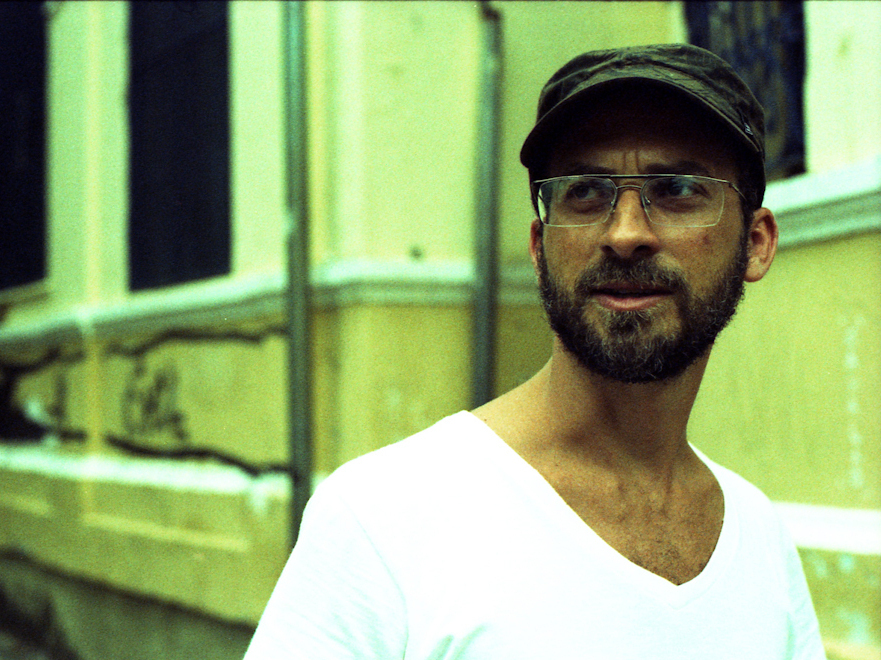 Pedro Cupertino/Courtesy of the artist

Ripple of the Water [Para Nana]

Lucas Santtana is a Brazilian artist who has been hiding in plain view for years. I came across a record by Santtana back in 1999, EletroBenDada, which updated the experimental and political pop music of the 1960s and '70s Brazilian Tropicalia movement for a new generation. I heard nothing more from Santtana for more than 10 years, but it turns out he's been busy making great music in Brazil, even if hasn't been making it up to North America. His latest record, Sem Nostalgia, has just been released in the U.S.

Santtana is of no relation to Mexican-American guitarist Carlos Santana. But Santtana does do incredible things with a guitar on Sem Nostalgia, his tribute to the spirit of bossa nova. Bossa nova is the musical movement during which Brazil's greatest artists often performed using just their voice and an acoustic guitar, traditionally known as voz e violao. Santtana continues that tradition here — but with the help of sampling software and some creative friends, his songs can sound as much like modern electronic music as they do like "The Girl From Ipanema." Using this method, Santtana can take something as simple as the sound of a hand rapping against the side of a guitar and flip it into something like the once-familiar sound of an IBM electric typewriter — a rhythm simultaneously nostalgic and futuristic.

The processing may strike some as a gimmick, but it seems to me that Santtana gives each song just what it needs. The album title translates as "without nostalgia," and that's the approach Santtana takes. He draws inspiration from the past — not as a way to escape the present, but as a way to embrace it, and maybe even improve on it.