Accessibility links
Cartographer Maps Cuba, And A Personal History The National Geographic Society released its first comprehensive map of Cuba since 1906 in July. The cartographer, Juan Jose Valdes, fled Cuba as a young boy and is not just any geographer, but the Geographer for the society. 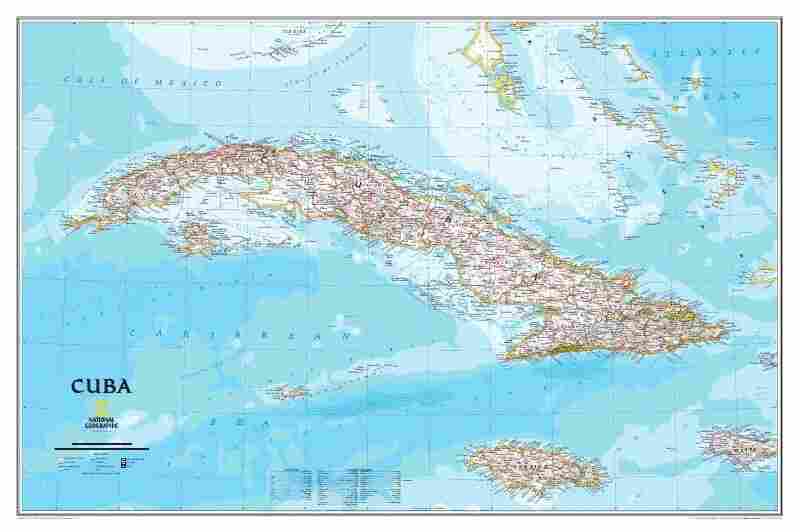 The new, detailed map includes two new Cuban states and is worthy of recognition in its own right — but the real story is the cartographer behind the project.

Cartographer and geographer Juan Jose Valdes fled Cuba for the United States when he was a young boy. Today, he's not just any geographer, but the geographer at National Geographic.

In a special broadcast in front of a live studio audience, Valdes explains the features of the new map of his homeland and what it meant to him to create it. (Click here for a closer look of Valdes' map of Cuba.)