Accessibility links
Becoming Mindful Of Medical Decision Making Navigating medical information is tricky, particularly when patients receive advice from doctors, family members, guidelines, the media and the Internet. In Your Medical Mind, two Harvard physicians offer advice on how patients can make the best medical choices for themselves and their families. 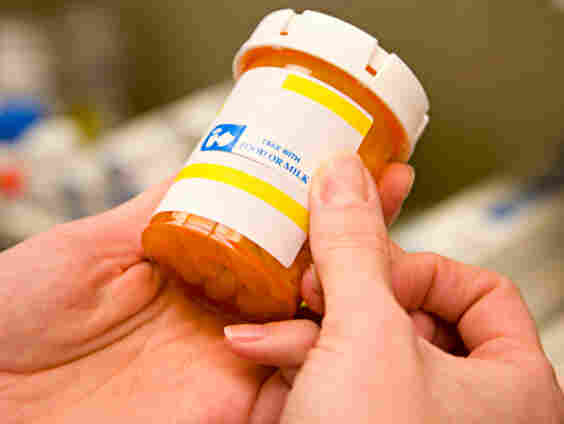 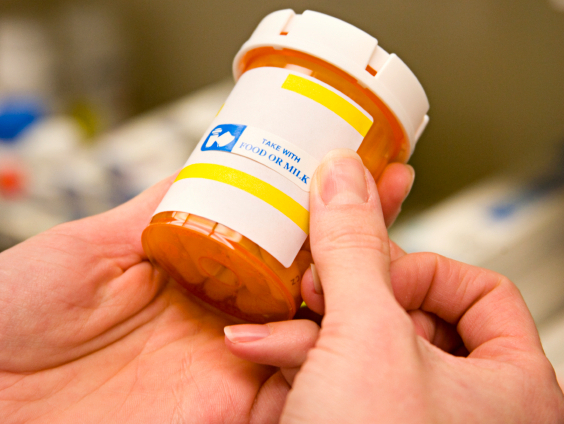 Whether making life-or-death decisions — or simply choosing a drug — we're flooded with information and conflicting advice. Doctors, the media, statistics, guidelines, family members and Internet strangers can all weigh in on the best medications to take or the most effective treatment options.

So how do you pick the best one?

"There is no one right answer for everyone," says Harvard Medical School oncologist Jerome Groopman. "But it's very important for people to understand how the information applies to them as individuals and then to understand ... their own personal approach to making choices ... so that they're confident that what they chose is right for them."

Groopman and Pamela Hartzband, an endocrinologist at Harvard Medical School, have teamed up to write Your Medical Mind, a guidebook for patients trying to sift through medical choices and make the best decisions for themselves and their family members. 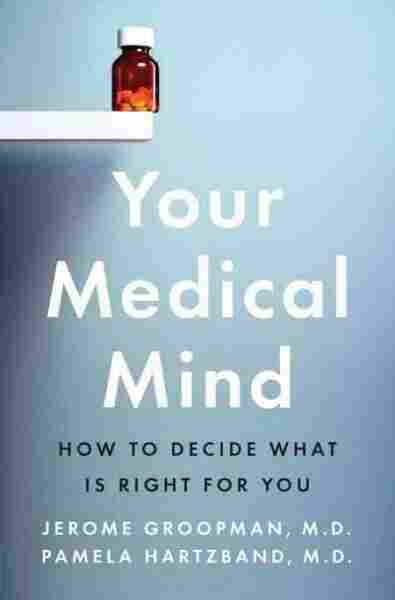 How to Decide What Is Right for You

by Jerome Groopman and Pamela Hartzband

Recognizing where someone lies on that spectrum is helpful for both patients and their physicians, says Hartzband.

"Understanding why a patient wants something or doesn't want something really helps you lead them to the best possible choice," she says. "It helps patients understand where you [as the physician] are coming from and vice versa."

Patients who fall into the doubter category may worry about whether prescribed medications are necessary, which could lead to noncompliance with a doctor's orders. Hartzband says that more than a third of all people do not currently fill their prescriptions or take their newly prescribed medications. Other patients fill the prescription and take the medication — but ask not to know about potential side effects. This can also be dangerous, says Groopman.

"I want to make sure if the patient's feeling something, he or she is alert to it so that I can intervene as early as possible to prevent it from spiraling out of control," he says. "If a patient says, 'I want to take the drugs but I don't want to know about any side effects,' I say, 'Let's backtrack a little and see what's important for you to know, because I want to make sure you're getting the best and safest care.' "

A Book That Will Change 'Your Medical Mind'

A Psychiatrist's Prescription For His Profession

The Limits Of Best Practices

Sometimes getting the best and safest care also means realizing that guidelines or "best practices" aren't engraved in stone, says Groopman. He explains that best practices, which have become more common in recent years, come from experts who designate a course of treatment for patients with certain conditions, based on evidence and scientific studies. For instance, many hospitals now instruct residents and attending physicians to give aspirin to people with chest pain and symptoms of a heart attack.

"That kind of [emergency] medicine is amenable to standardization and best practices because it really doesn't involve patient choice," says Groopman. " ... But what's happened, we believe, is that many of these expert committees have overreached. And they're trying to make [medicine] one size fits all and dictate that every diabetic is treated [the same] way or every woman with breast cancer should be treated [the same way]."

Treating the patient as an individual — and not as a statistic or algorithm to be solved — is vitally important, says Groopman, because the best and safest care might not always be standardized.

Groopman: The Doctor's In, But Is He Listening?

Groopman: The Doctor's In, But Is He Listening?

"If you step back, you can have different groups of experts coming out with different best practices," he says. "And what that tells you is that there is no right answer when you move into this gray zone of medicine."

This is not to say that guidelines aren't useful, says Hartzband. She emphasizes that she and Groopman are not "anti-guidelines."

"Guidelines have an enormous amount of very useful information, and I think they can be extremely helpful," she says. "But they shouldn't be applied in a blanket way without thinking about the individual patient."

Dr. Jerome Groopman is the Dina and Raphael Recanati Chair of Medicine at Harvard Medical School. He is also a staff writer for The New Yorker in medicine and biology and the author of several books, including The Anatomy of Hope and How Doctors Think. Dr. Pamela Hartzband is a faculty member at Beth Israel Deaconess Medical Center, Division of Endocrinology, and Harvard Medical School. She specializes in disorders of the thyroid and adrenal glands, and writes a bimonthly column with her husband, Groopman, for ACP Internist.