Accessibility links
KCRW Presents: Bombino An heir to the likes of Jimi Hendrix and Jimmy Page, this African Tuareg guitarist can really shred. In a session from KCRW's Morning Becomes Eclectic, Bombino showcases his hypnotic and powerful playing. 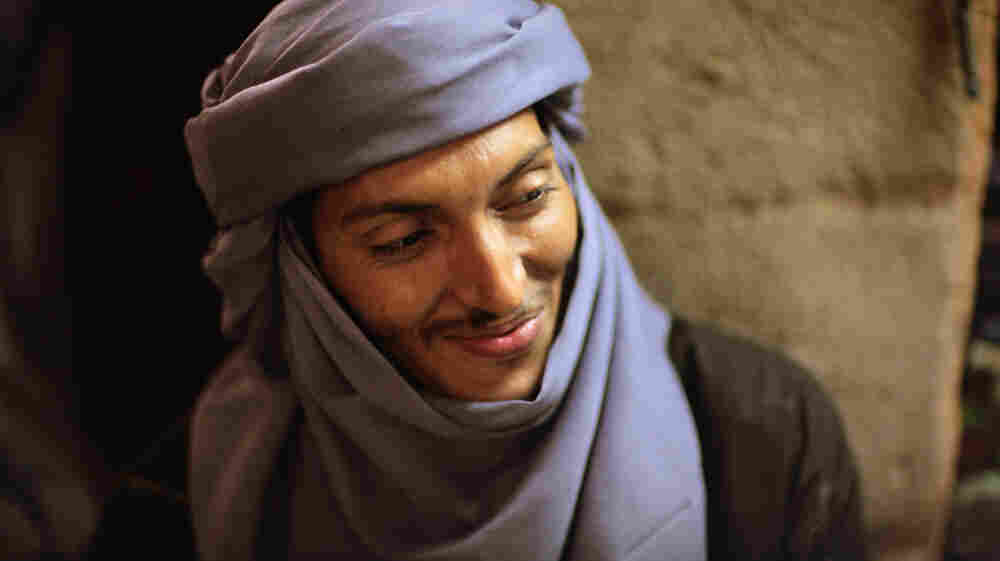 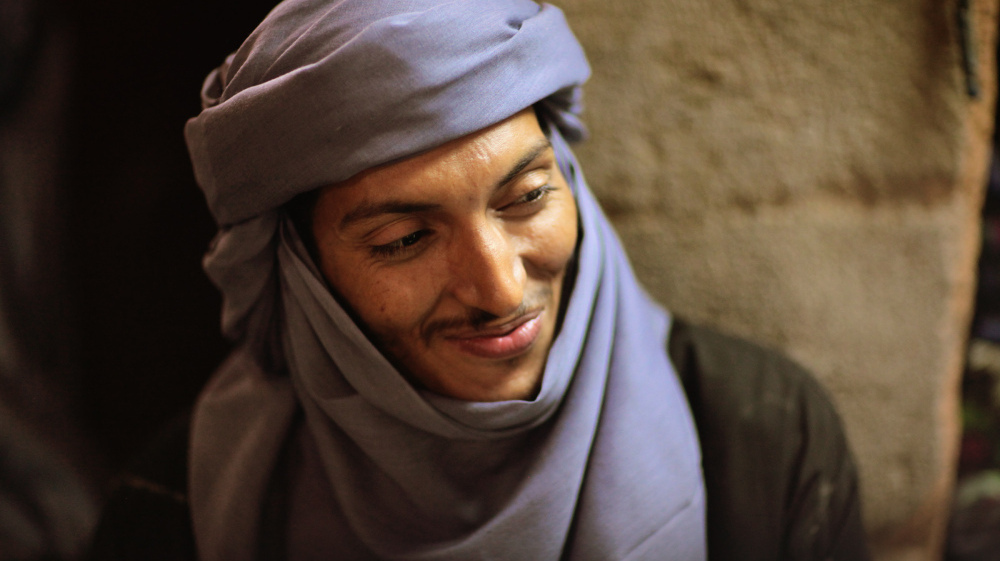 Omara "Bombino" Moctar, a Tuareg of Saharan Africa, is originally from Niger.

Bombino is a powerful, hypnotic vocalist whose guitar playing has earned him comparisons to the likes of Jimmy Page, Jimi Hendrix and Jerry Garcia. His engaging set of Saharan rock — and an interview, conducted with the help of an interpreter — gave us profound insight into the history and politics of the region, demonstrating once again the importance of music in connecting cultures around the globe.