Accessibility links
Are Men Finished? Last year, women made up the majority of the U.S. workforce for the first time ever. There are more women earning college degrees than men. Are women taking over the position of power in society, or are things just balancing out after years of male domination? A panel of experts debates. 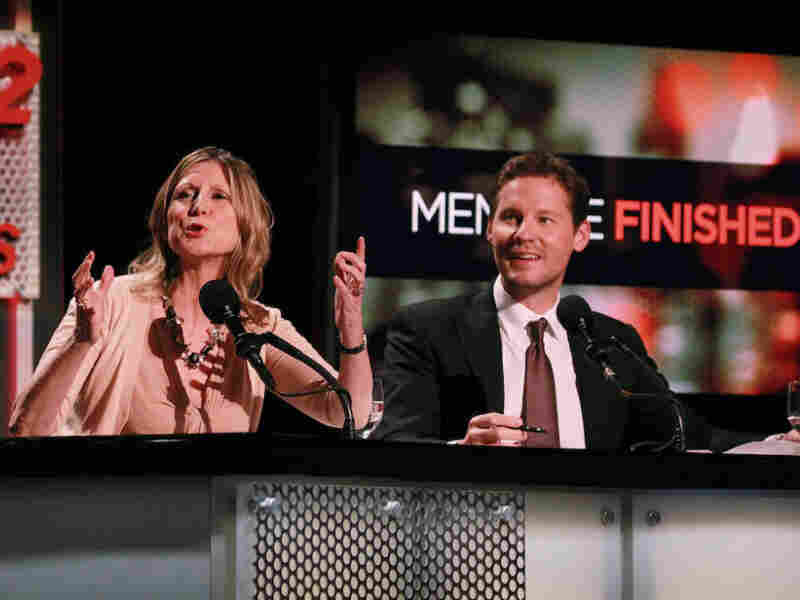 Christina Hoff Sommers and David Zinczenko argued against the motion that "Men Are Finished" in an Intelligence Squared U.S. debate on Sept. 20. Bryan Archbold hide caption 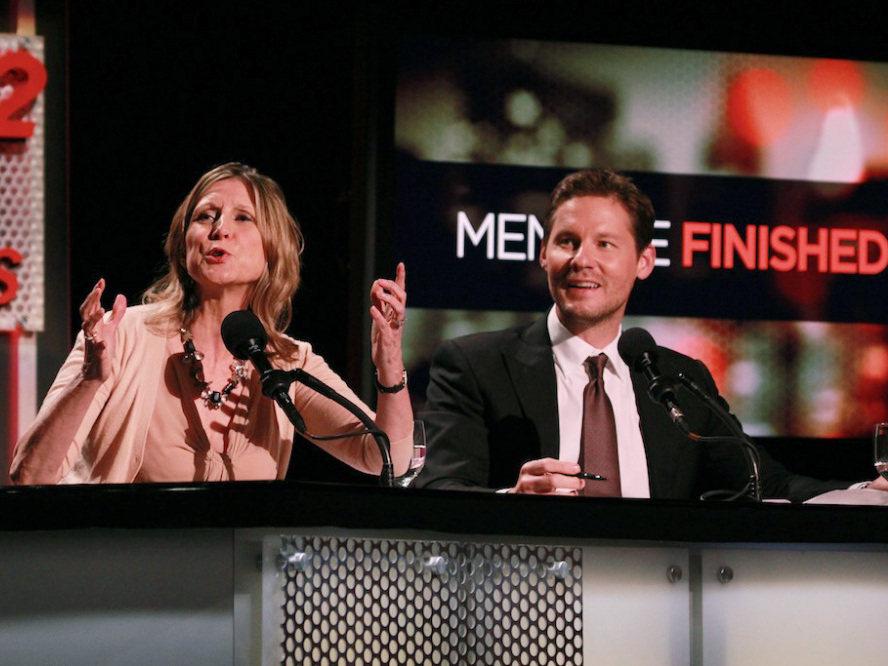 Christina Hoff Sommers and David Zinczenko argued against the motion that "Men Are Finished" in an Intelligence Squared U.S. debate on Sept. 20.

Last year, women made up the majority of the U.S. workforce for the first time ever. There are more women earning college degrees than men. It can't be long before the script is flipped on our traditionally male-dominated society, with women taking over the position of power. Right?

Or is our society just rebalancing itself, with women catching up to men but not replacing them?

A group of experts recently faced off over whether we're facing a man-tastrophe in an Oxford-style debate, part of the Intelligence Squared U.S. series. They argued two against two on the motion "Men Are Finished."

Listen To The Debate

Before the debate, the audience at New York University's Skirball Center for the Performing Arts voted 20 percent in favor of the motion and 54 percent against, with 26 percent undecided. After the debate, 66 percent supported the motion and 29 percent opposed it — making the side arguing that "Men Are Finished" the winners of the debate. Five percent remained undecided.

ABC News Legal Analyst Dan Abrams is the author of Man Down: Proof Beyond a Reasonable Doubt That Women Are Better Cops, Drivers, Gamblers, Spies, World Leaders, Beer Tasters, Hedge Fund Managers, and Just About Everything Else. Abrams is a substitute anchor for Good Morning America and the host of Discovery ID's Chasing Justice. He is the founder and CEO of the Abrams Media Network. 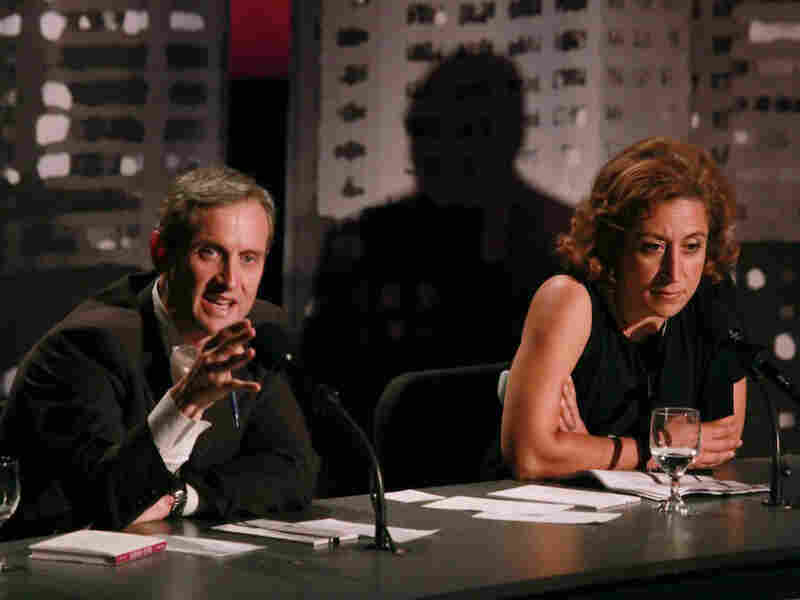 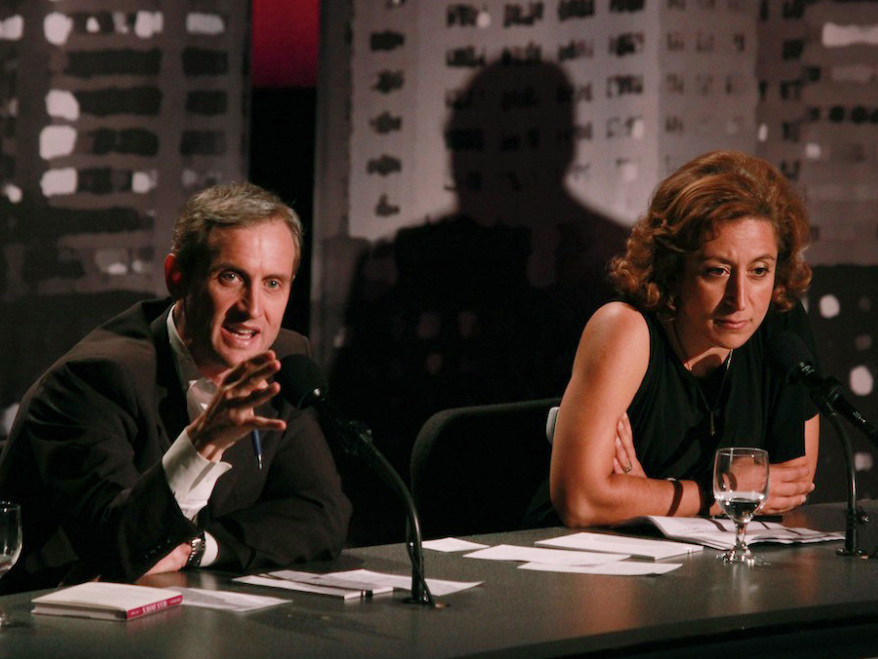 Dan Abrams and Hanna Rosin argued that women are rising as men are faltering in the Intelligence Squared U.S. debate.

Hanna Rosin, a journalist for Slate and The Atlantic, sparked a fury of responses with her piece "The End of Men," which discussed her theory that men are losing their dominance and women are quickly rising. She is now writing a book based on her findings. Rosin is founding editor of DoubleX, a blog dedicated to "what women really think about news, politics and culture."

Christina Hoff Sommers, a former philosophy professor who taught ethics, is best known for her critique of late-20th-century feminism. She is the author of Who Stole Feminism? and The War Against Boys, of which she is preparing a second edition. She recently edited The Science on Women and Science.

David Zinczenko is editor-in-chief of Men's Health and editorial director of Women's Health. He is the author of the best-selling series Eat This, Not That! and a regular contributor to NBC's The Today Show. Zinczenko has appeared as a health expert on Oprah, The Ellen DeGeneres Show, Good Morning America, NBC Nightly News, 20/20, CNN and the Rachael Ray Show.