Accessibility links
Man's Call To America: Turn Off That Air Conditioner This summer has been the second-hottest ever recorded in the United States, pushing power demands to record levels. To some, the country's growing reliance on air conditioning puts it at risk of a vicious circle: cooling down by burning energy — which raises emissions levels. 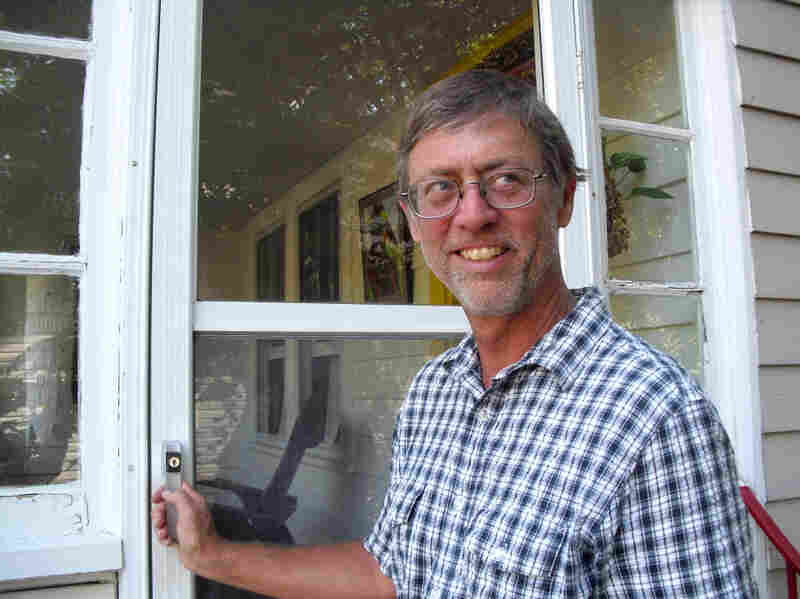 Stan Cox has air conditioning in his Kansas house — but he only runs the unit about once a year, he says. Bryan Thompson/Kansas Public Radio hide caption 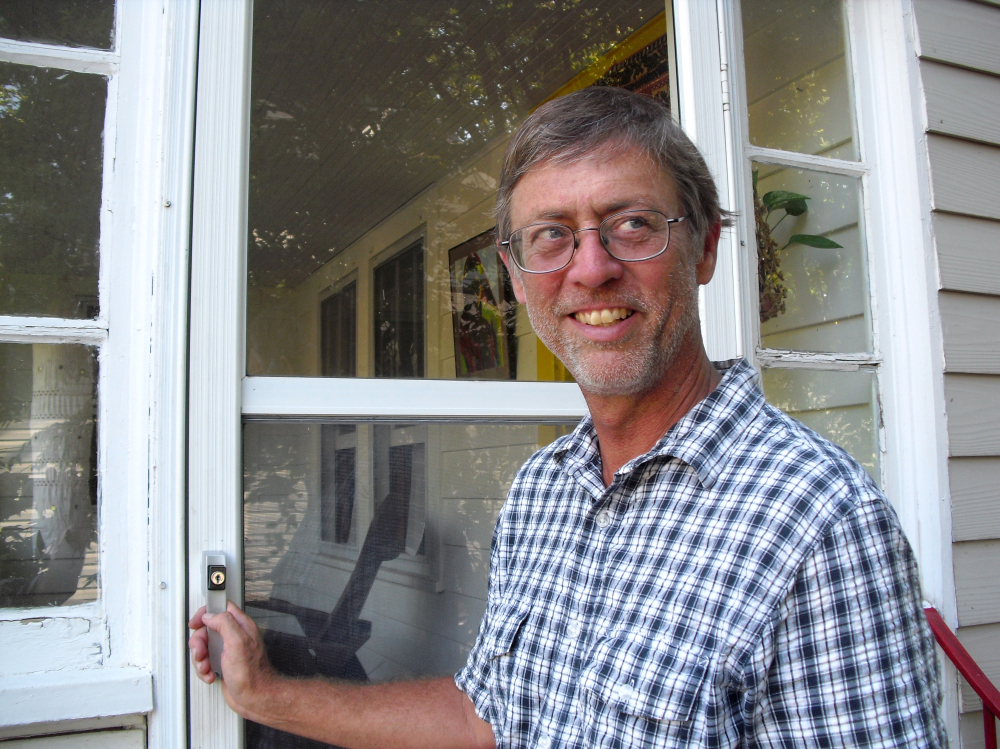 Stan Cox has air conditioning in his Kansas house — but he only runs the unit about once a year, he says.

According to the National Oceanic and Atmospheric Administration, this summer has been the second-hottest ever recorded in the United States, helping to push power demand in homes to record levels. As some worry that the growing use of fossil fuels to produce electricity for cooling is unsustainable, one man is urging Americans to live without air conditioning.

With wire-rimmed glasses and a neatly trimmed salt-and-pepper beard, Stan Cox doesn't stand out in a crowd. But with his book arguing that our climate-controlled lifestyle in modern America is unsustainable, Cox has drawn quite a bit of attention. He lives in a modest two-story house in an older neighborhood in Salina, Kan. Built in the 1930s, the house has a screened-in porch — and, on a recent visit, lots of open windows.

"It does have central air," Cox says. "And we run it one day each summer, to make sure it's still working okay. And so far, for 10 years now, it works fine on that day."

Cox says the lack of air conditioning hasn't kept friends away, but it does prompt some good-natured ribbing.

"When it gets really hot, they kind of wink and say, 'How are you holding up?' Or people will try to catch you: 'You've turned it on now, haven't you?' — Not so far," he says.

Cox met his wife, Pritti, while working in India several years ago. She says even now, few homes in India have air conditioning, and almost none have central air.

"For instance, my sister's family in Mumbai, they have one unit in the bedroom and one unit in the kitchen, dining, and living room area," she says. "But it's never the case that they would close the windows and leave it on all day. No."

Living in hot-and-humid India led Cox to question whether Americans really need to keep their indoor environment at a constant temperature year-round. 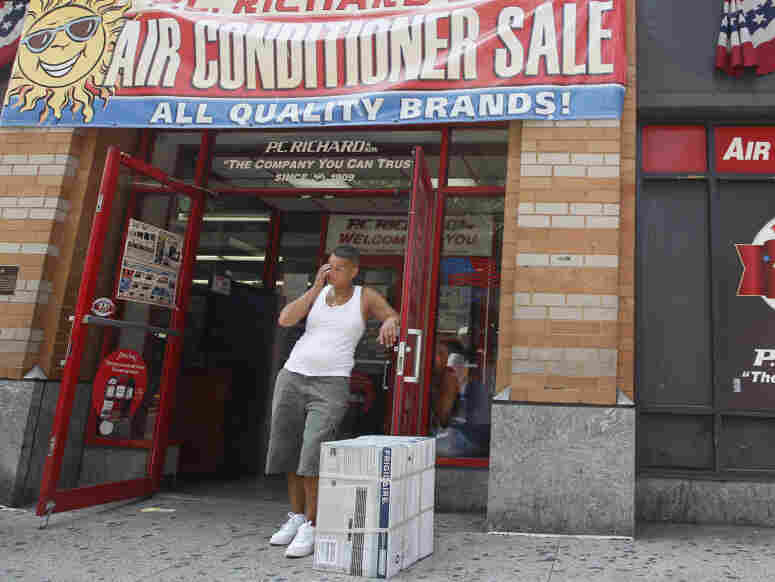 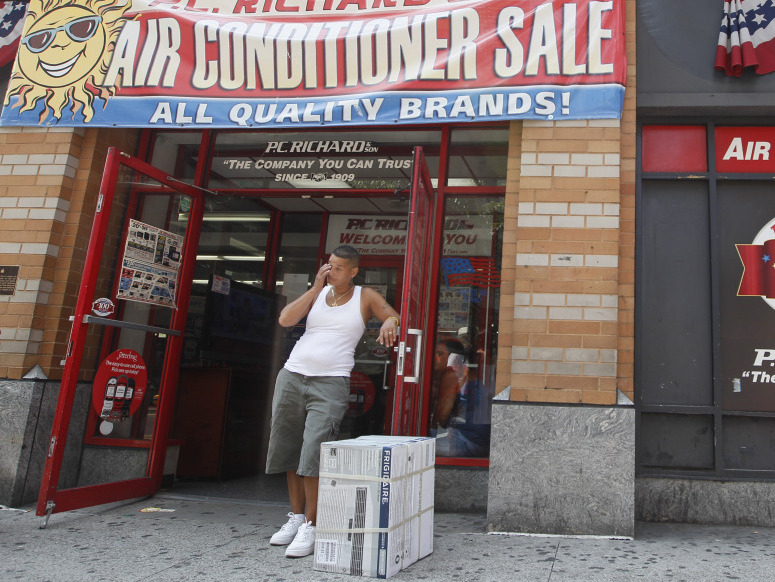 "The hotter the summers get, the more we run air conditioning. The more we do that, the greater the load of emissions added to all the other emissions we're putting in the atmosphere," he says, "and the higher the chance that we'll have even hotter summers in the future. That's what's being predicted."

In his book, Losing Our Cool, Stan Cox argues that Americans rely too much on air conditioning. He's not against having air conditioning available during heat emergencies. But Cox says comfort research proves that most people can acclimate to warmer temperatures.

That's if they had plenty of air movement. Cox says fans are a must, and shade makes a big difference. David Orr, who teaches environmental studies at Oberlin College, agrees that cutting back on air conditioning isn't all that hard to do.

"I don't think anyone would ask at this point to go cold turkey on air conditioning," Orr says. "But what is reasonable is to use it only sparingly, or as necessary. When you use it, buy the most efficient equipment you can possibly buy."

Both Orr and Cox say buildings should be designed for passive cooling, so that air conditioning isn't a must. That's the way people in many parts of the world have been coping with heat for thousands of years.