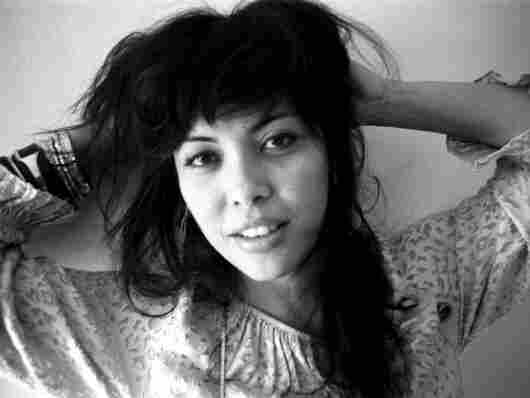 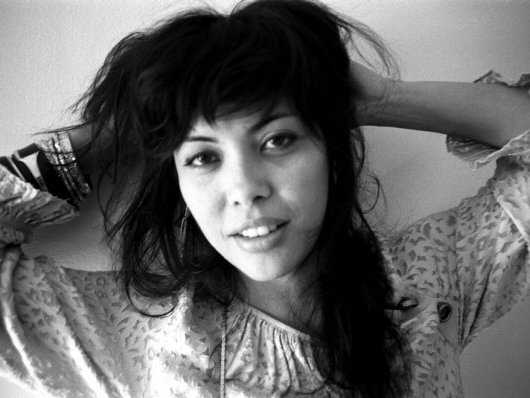 As part of Hispanic Heritage month, Tell Me More is offering a weekly series on Latin music with guests Felix Contreras and Jasmine Garsd, hosts of NPR Music's Alt.Latino. They've been bringing new music releases from across Latin America, the Caribbean and Spain.

This week, it's all about Brazil. As host Michel Martin points out, when people think of Brazilian music, traditional samba or bossa nova tends to come to mind. Although these genres are still revered and performed, there's also a wealth of new music coming out of Brazil today.

From the samba hip-hop fusion of Rappin' Hood, to the powerful funk carioca-meets-bhangra of Zuzuka Poderosa, this musical selection can make many dance in their seats. And to mellow out: the hypnotic beats of Gui Boratto have some in a trance, and up-and-comer Luisa Maita's soothing voice is as relaxing as lying on a Brazilian beach. Well, almost.

For those who are interested in hearing more, NPR Music's Alt.Latino is currently running a two-part series on the music of Brazil.

What new Brazilian artists have you discovered recently?