Accessibility links
Project Promotes Writing The Wartime Experience Many veterans say writing about war helps them confront the emotions they carry. The Missouri Warrior Writers Project is working to compile those service members' stories in the anthology Holding Each Elephant's Tail: Voices from the Iraq and Afghanistan Wars. 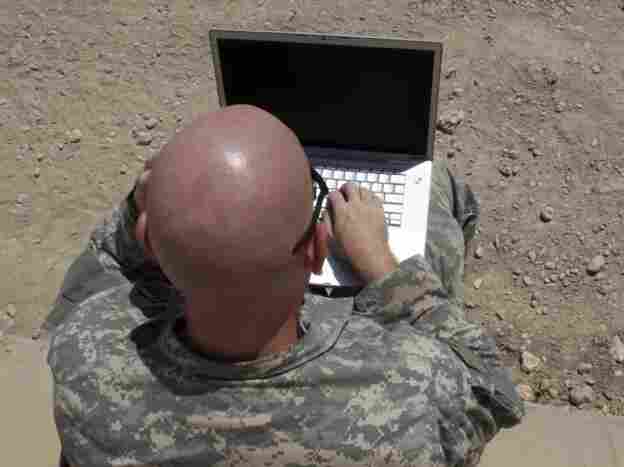 Organizers of a national writing competition aim to encourage service members to share their experiences from Iraq and Afghanistan through prose and poetry. Click here for details on the project. iStockphoto.com hide caption 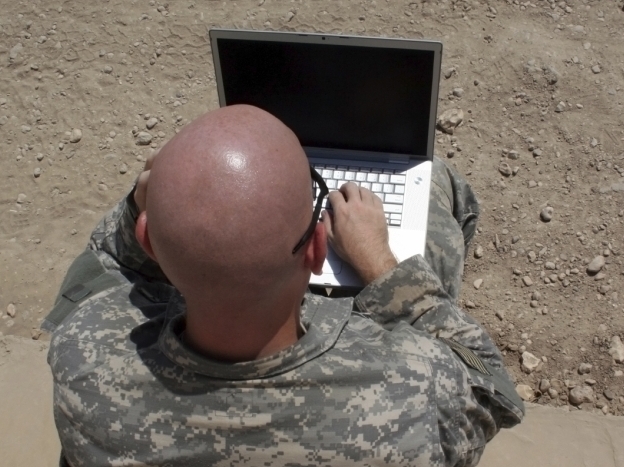 Organizers of a national writing competition aim to encourage service members to share their experiences from Iraq and Afghanistan through prose and poetry. Click here for details on the project.

Literature about the battlefield has a hallowed place in American culture. Norman Mailer's The Naked and the Dead, based on his experiences while serving in World War II, and Tim O'Brien's The Things They Carried are just two war books that have captured the imaginations of both service members and the general public.

Many veterans say that writing their stories of war — from the intense fighting to the boredom to the brutality to the heroism — helps them confront the conflicted emotions they often carry.

Mark Bowden, a journalist and author of the book Black Hawk Down, tells NPR's Neal Conan about the benefits of writing about war.

"The whole variety of human experiences [of those who] serve in the military and serve in war zones is fascinating, and an important part of American life," he says. "It's extremely beneficial for society at large to hear these stories."

Through a national writing competition and a series of workshops, the Missouri Warrior Writers Project is helping veterans and service members write about their experiences serving in Iraq and Afghanistan.

Bowden, whose book is about the 1993 Battle of Mogadishu, will judge the competition's nonfiction category. Winners and selected entries of nonfiction, fiction and poetry will be compiled in the anthology Holding Each Elephant's Tail: Voices from the Iraq and Afghanistan Wars.

"There's no doubt that there is a kind of authenticity to a narrative about war from a soldier or former soldiers," Bowden says. "All the more reason to encourage people who have served to write."

Bowden also says stories about military life need not focus on the battlefield to be compelling.

"Sometimes they have stories to tell that are quite uplifting — as even a good story about a traumatic event can be."