Accessibility links
Television's Discouraging Sameness And Our Discouraging Silence Commentator Sarah Ventre says that the biggest problem with last week's Emmy Awards wasn't how lacking they were in cultural diversity, but how little she saw that problem discussed. 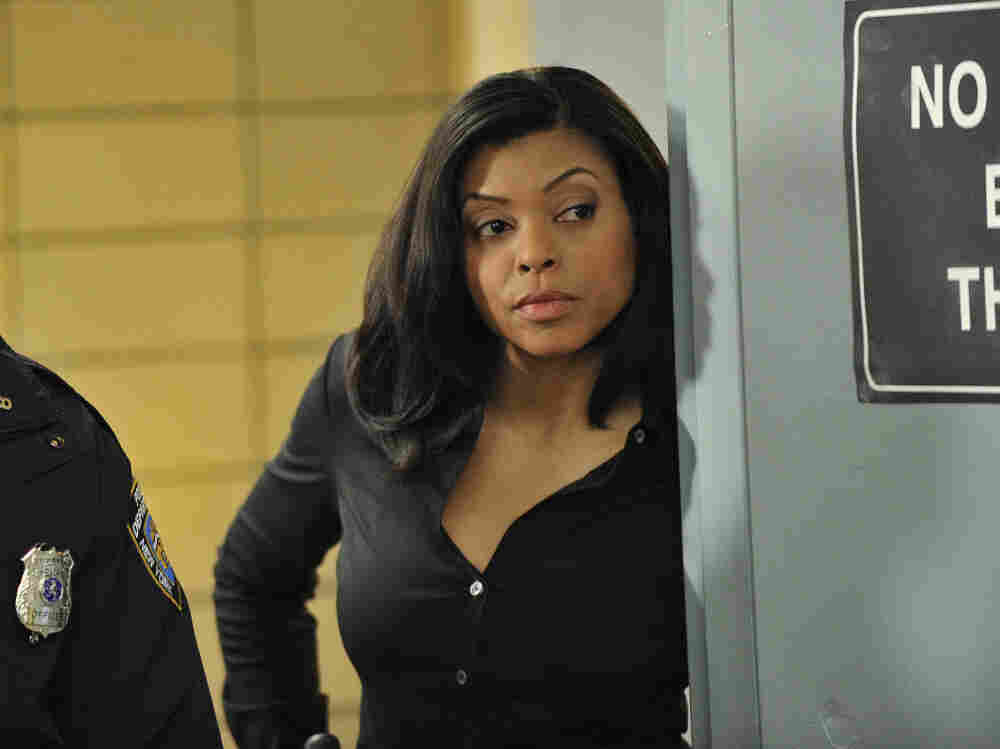 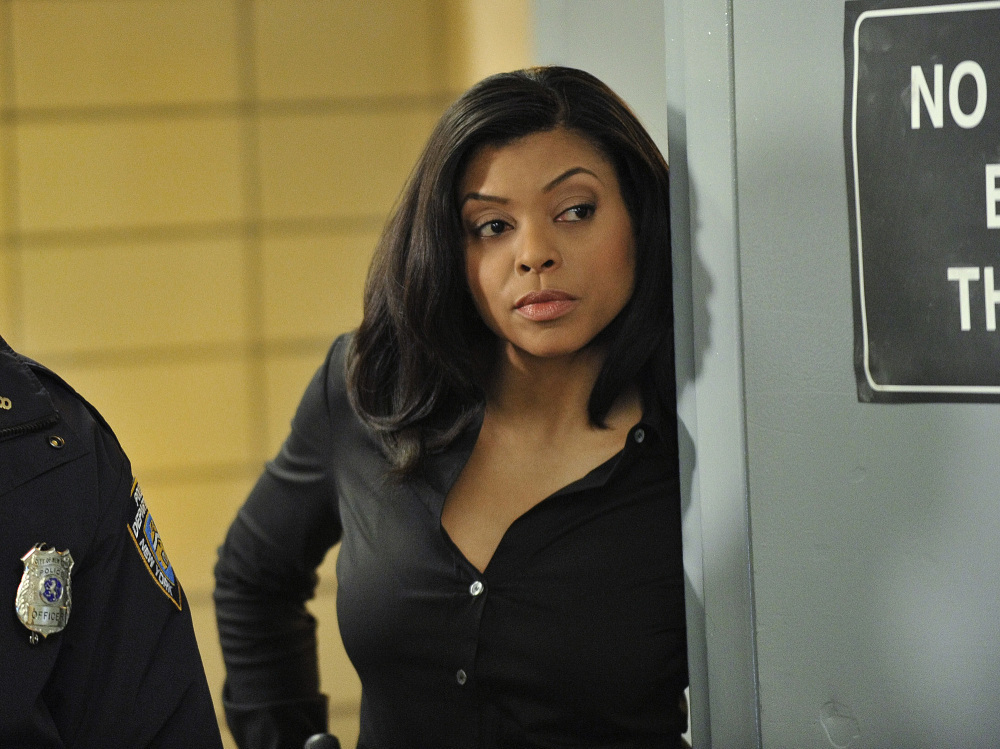 Taraji P. Henson is a rare woman of color on a fall network show, on CBS's Person Of Interest.

On Sunday night, I was one of about 12.5 million people who watched this year's Primetime Emmy Awards. I followed blogs. I read tweets. I examined the fashions. I felt awkward when Charlie Sheen opened his mouth. I fully and completely gave myself over to the three-hour event.

I realized that I agreed with most of the critics: this year, the Emmys were pretty dull. Jokes felt forced; awards were predictable. As I gathered my thoughts, I was nagged by the sense that something else had irked me this year; something aside from the lack of panache or thoughtful scripting.

The next day, as I was trying to sort out just how bothersome the show actually was, one of my colleagues said to me, "Is it just me, or were the Emmys really white this year?"

I realize that the Emmys, along with other awards shows, have never exactly been the model for racial diversity. But seriously? Loretta Devine of Grey's Anatomy was the only person of color to win an acting award on Sunday. Even the presenters were nearly all white.

I suppose this really shouldn't be all that surprising. But what is surprising, is just how little discussion there is about this. In fact, hardly anyone seemed to mention it at all.

We talk about our society as though our culture reflects the experiences of more kinds of people than it once did, and sometimes it's true. Let's look at what everyone is talking about from the Emmys. Modern Family, a show featuring an interracial couple and a gay couple with an adopted child, won five awards Sunday night, and its ratings continue to be huge. As viewers, we can view the family structure differently. A blended (and shaken, and stirred) family is the one that we watch – the one that we laugh with and relate to.

But how many other shows on the big broadcast networks follow non-traditional families or cast people of color at all? Why doesn't that come up more often — perhaps every time a new crop of shows that lack diversity to this degree is discussed?

Perhaps we don't talk about it as part of our desire to live, and to believe we live, in a "post-racial" world. Race, power and privilege are uncomfortable subjects to address, for all parties. But it's problematic when the belief that we've already conquered these incredibly complicated issues makes us decide not to notice such obvious underrepresentations anymore.

In terms of scripted television, it doesn't look like things are getting much better, either. Few new network shows this season have people of color cast in lead roles, with the exception of one of the new Charlie's Angels and Taraji P. Henson as part of the three-person ensemble on CBS's Person Of Interest — and Henson herself recently noted, as others have, that she's been mysteriously absent from much of the promotion of the show. So even where women of color are present, they appear absent.

Clearly we're willing to talk about race, and to see narratives about it, to some extent. The box-office hit The Help, for example, not only got people out to see a film about the practical implications of racism and classism, but like the book on which it was based, it opened some interesting discussions about those things. The film has received plenty of legit criticism about the fact that it was written by, adapted by, and directed by white people, and it largely profited them as well. And clearly, not all of the ways it deals with these issues are as nuanced as they could be. But we watched, we discussed and we critiqued. So why can't this translate to television?

Is it because The Help happens in a historical context that provides some comfort? We don't have to take responsibility for its racism and discrimination, because not all of us were there. We didn't do it. Confronting it doesn't mean managing personal feelings of guilt or shame. But for a contemporary television series, not only as a narrative but as a business and an ongoing concern, we do have that responsibility. And that makes it more of a challenge to tease out our feelings.