Accessibility links
Pop Culture Happy Hour: Gambling On Conversations With Dead People With our usual host on injured list, the Pop Culture Happy Hour team cobbles together a discussion of the Emmys, fall TV shows we think will succeed, and a motley array of happy-making things. 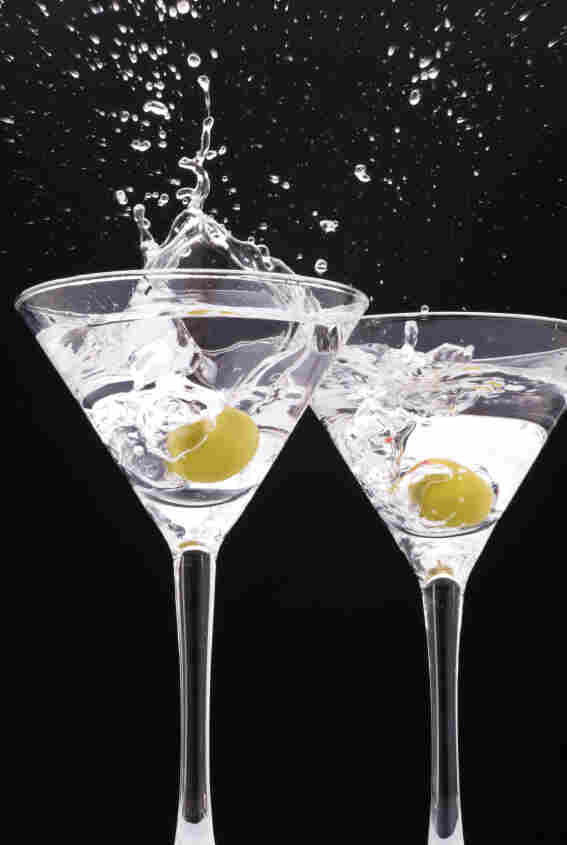 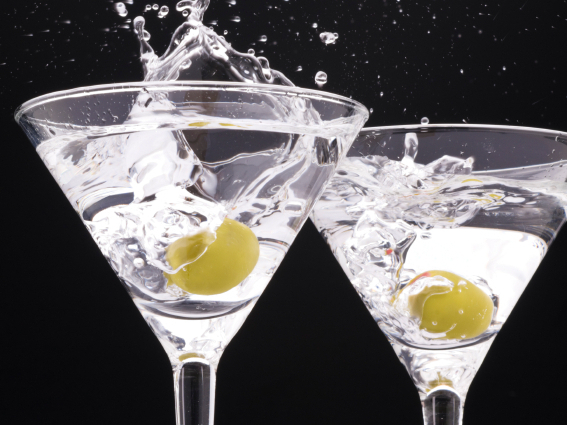 With our beloved host hobbled by a grisly ankle injury — and thus unable to hop into the studio on one leg — the Pop Culture Happy Hour team was forced to cobble together a discussion of the Emmy Awards telecast without wounded warrior Linda Holmes. Naturally, the Emmys minus Holmesy is like Corn Flakes without the milk, but there we were, dissecting all the satisfying winners (not literally) and unsatisfying awards-show banter.

All that talk of well-liked television provided a natural segue into a little friendly competition at PCHH HQ: a strained attempt at a fantasy-football-style prognostication game, in which each panelist selects a new fall show he or she thinks will last beyond the customary two or three episodes each new series usually gets. We'll revisit our selections in the weeks to come, and surely look back on the reasoning behind each prediction, which ranges from something about high-heeled shoes to America's unquenchable thirst for dramas about talking to dead people. Who will prevail? (No one picked H8R, sadly.)

Elsewhere in the new episode, we've got a priceless look at the local culture of central Wisconsin, circa 1983, and an array of What's Making Us Happy this week, which includes a new graphic novel, a new videogame companion, the return of a TV show starring a person of interest to Tanya Ballard Brown, and lots of movies in which prim women don hats. We're guessing that, had she been there, Linda Holmes would not have picked the gigantic armored boot on which she's been clomping around gracefully.

As always, you're heartily encouraged to join us on Facebook, or follow us on Twitter: Linda, Trey, Glen, Tanya, me, and our esteemed producer, Mike Katzif.